Established in 1981, headquartered in Bangalore, Infosys is a 2nd largest Indian MNC IT services company which provides business consulting, information technology and outsourcing services. Including Narayana Murthy, there are totally 7 founders who founded Infosys but one of the founders Ashok Arora didn’t believe in them and quit Infosys soon. But Narayana Murthy totally believed in them and started working hard and the rest is history now. 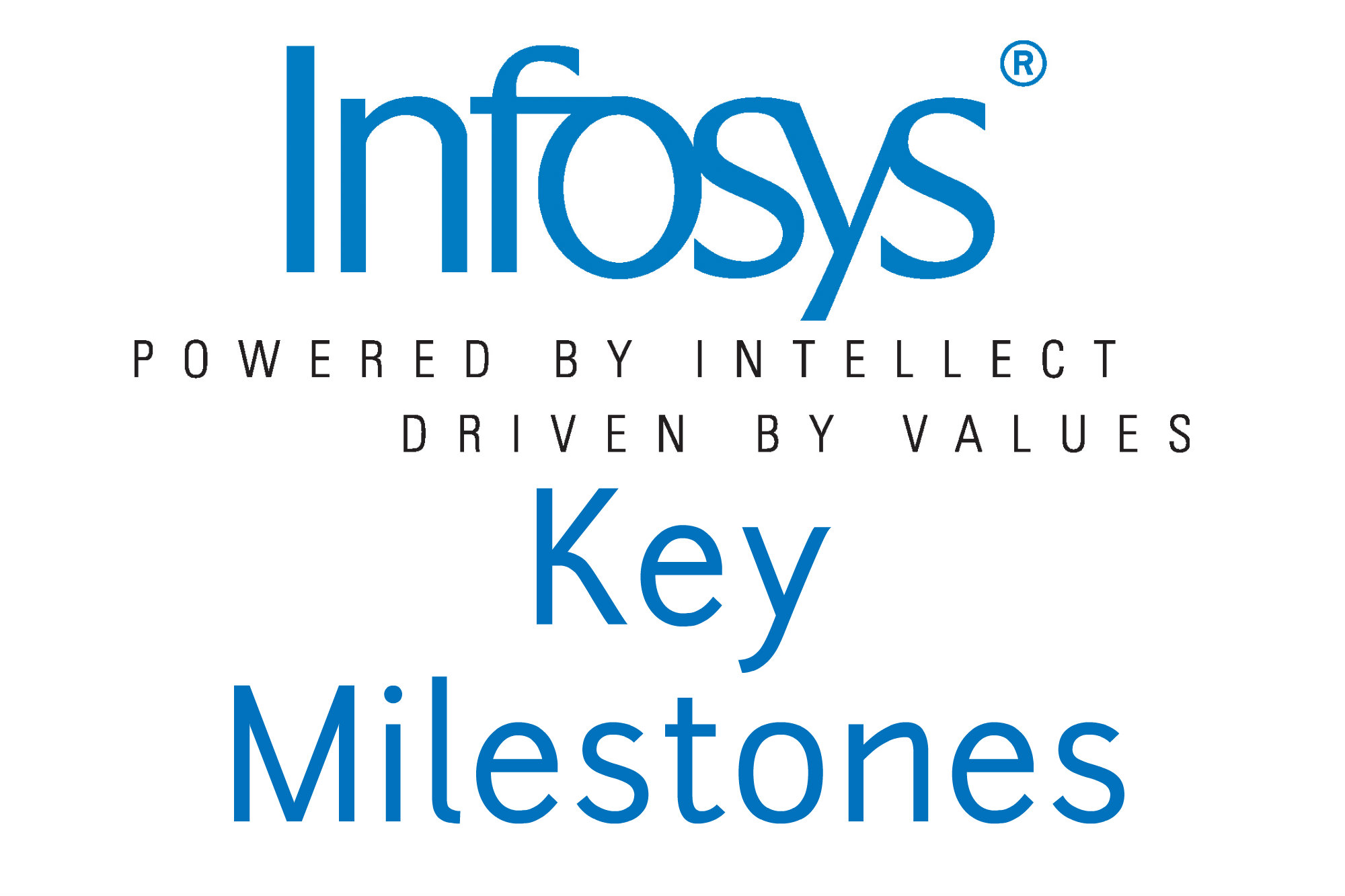 In this article, I’m going to take you through the journey of Infosys, that is their key milestones right from the year they started the company.

READ ALSO:  All You Need To Know About Narayana Murthy - The Real Infoscion

READ ALSO:  Things That You Don't Know About Infosys

READ ALSO:  History Of How Infosys Was Born

This is not the end. This is just the start and a lot more on its way in future.

Places To Visit Inside The Infosys Mysore Campus

All You Need To Know About Narayana Murthy – The Real Infoscion

A Glimpse Of Hostel Room Of Infosys Mysore Campus