Elizabeth ‘Liz’ Murray born on September 23, 1983 in Bronx, New York is an American inspirational speaker who gained recognition for getting admitted into Harvard despite being homeless in her high school years. 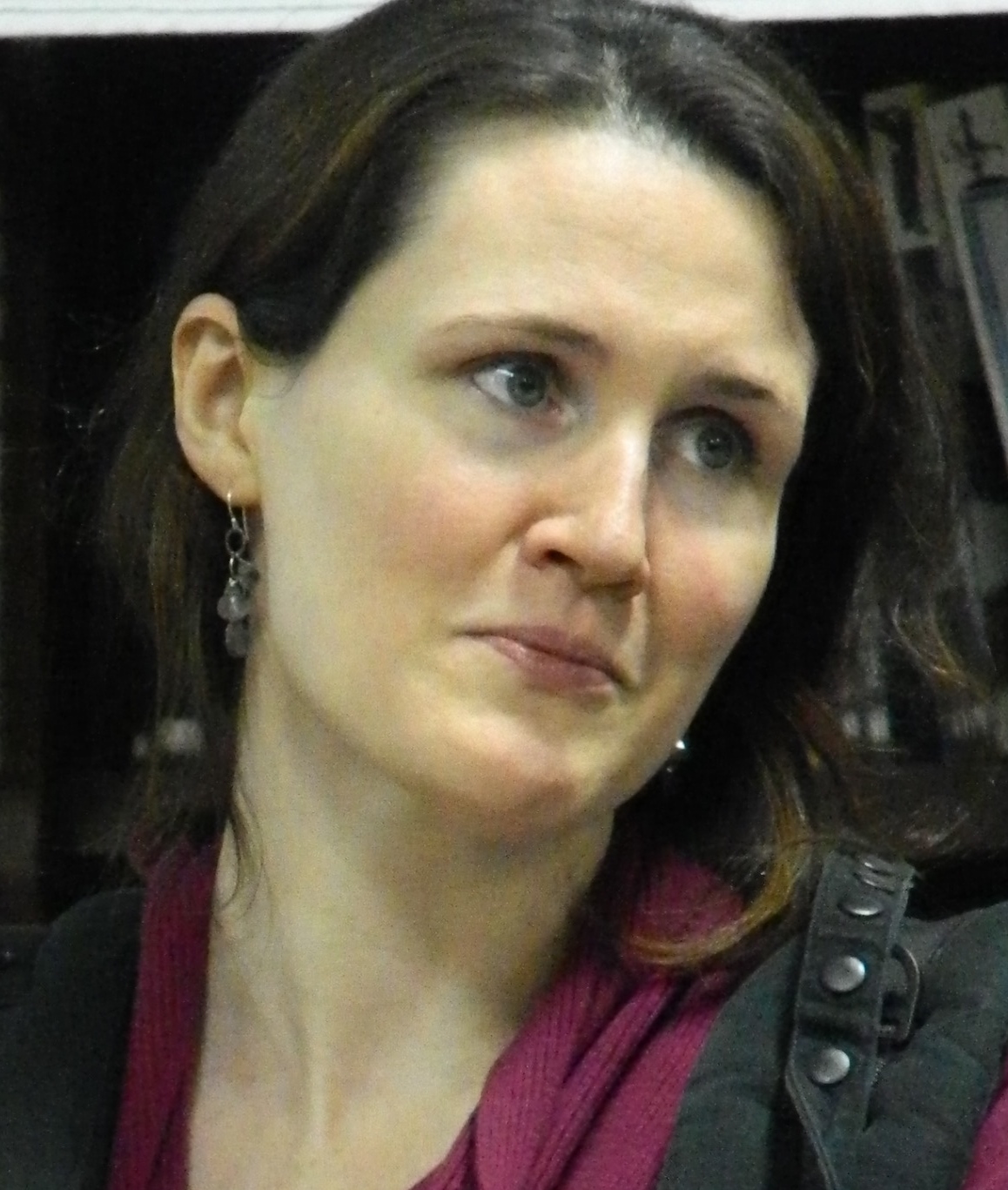 Liz was born to drug addict parents. They were very poor. Liz faced some of the worst hardships during her childhood. Her parents used to spend their whole money on cocaine and heroin. she and her sister were left to starve. They ate ice cubes and used to split a tube of toothpaste between them for dinner. Her parents contracted HIV in the later years due to sharing of syringes.

Liz became homeless in 1996, when her mother died of AIDS and her father unable to pay the house rent went to homeless shelter. When she became homeless she used to steal food as well as self-help books. She prepared for her exams by studying in her friend’s hallway.

She went on to attend Humanities Preparatory Academy in Chelsea, Manhattan and graduated in two years. Later she won the New York Times scholarship for needy children and got accepted into Harvard University, matriculating from there in 2000. Her elder sister is a school teacher who teaches children with autism.

Her father died in 2006 of AIDS. She then went back to Harvard in 2006 and passed out in 2009. She started taking graduate courses at Harvard summer school. She had plans to earn a doctorate in clinical psychology and become a counsellor.

She is presently a motivational speaker and founder and director of Manifest Living. Her book Breaking Night: A Memoir of Forgiveness, Survival and My Journey from Homeless to Harvard has been hailed as a bestseller by the New York Times bestseller list.

Liz frequently mentions that she loved her parents a lot and they too loved her but their addiction towards drugs created a havoc in their lives. Her parents were ready to sell out everything to secure drugs. Liz would go to school lice-ridden and being smelly and was bullied for the same. She eventually dropped out.

At seventeen she pledged to make something of herself. She pledged to become a ‘straight A’ student. She went to night classes. Her teacher saw her zeal and personally tutored her.

Oprah Winfrey has given her a ‘chutzpah award’ and she has also met Bill Clinton and talked on events alongside Tony Blair, Dalai Lama etc.

She is now married with two kids and has become the inspiration for a television movie ‘Homeless to Harvard’.