Jack Ma, the Chinese man with a friendly looking face, is the founder and executive chairman of the world’s largest e-commerce company Alibaba Group. His company deals with so many successful internet based businesses. He made a remarkable change in the China’s history of online businesses. Currently he’s an inspiration icon for many people out there in China. The reason is that his initial stages of life was full of failures from which he learned a lot and that made him what he’s today. 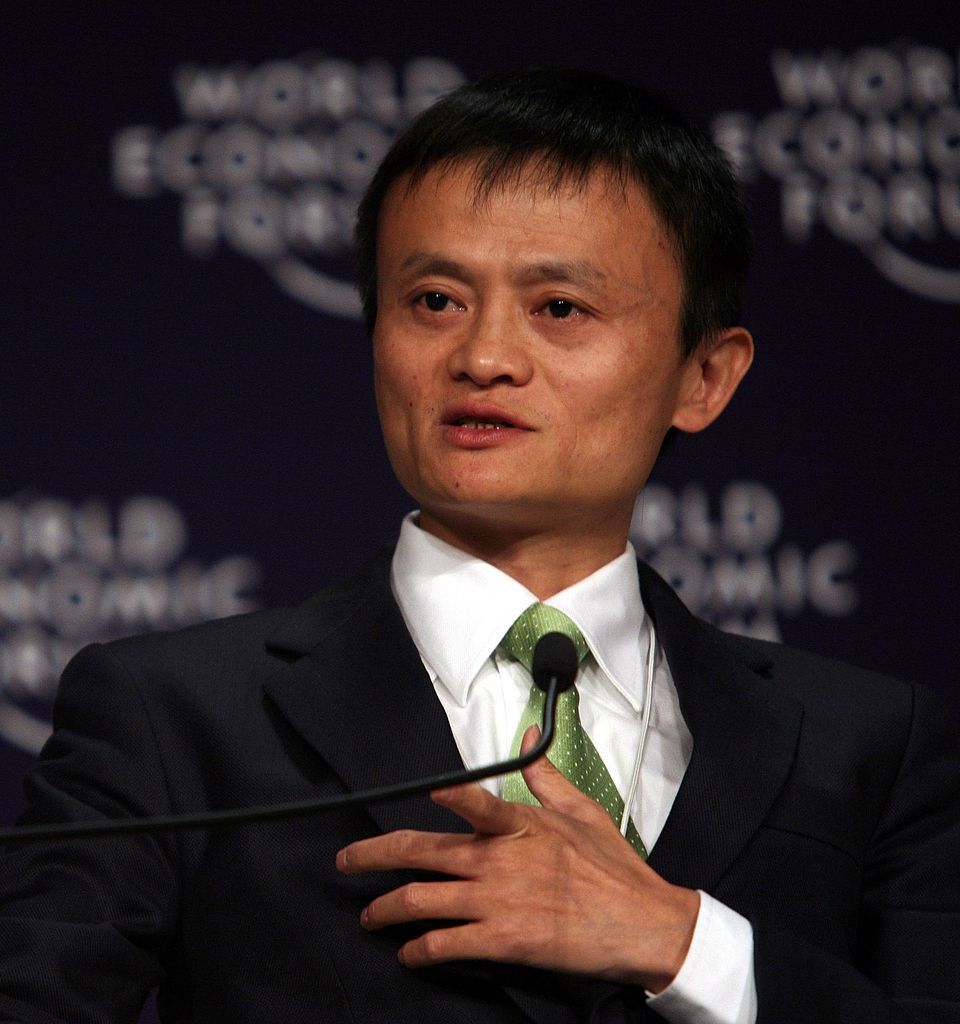 So I have collected some less known information and facts about Jack Ma that will motivate you to work harder to achieve your dreams and the info are as follows:

This is how his life was full of failures at those initial stages. But he didn’t gave up. He worked hard day by day to achieve the success. His passion towards English language and Entrepreneurship made him what he’s today.

Also read “Jessica Cox – First Pilot With No Arms, Proving You Don’t Need ‘WINGS’ To Fly” and “Liz Murray – From Homeless To Harvard“.