The Real incident that took place in Pakistan in which a young innocent child loses life due to terrorism. Though Pakistan has been a target of terrorism for years, there are many courageous people and youth who have stood up against terrorism for peace and sacrificed their lives for their rights. 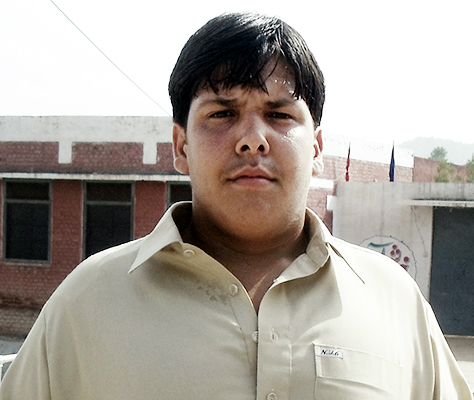 Remember the brave teachers of Peshawar school – Tahira Qazi, Afsha Ahmed, Sumaira and many others – who sacrificed their life fighting against terrorism till their last breath. They did this with the hope that they will save their students. The brutal attack on Peshawar, which was called the city of flowers by Rahmat Shah Sail, a great poet. We were mourning and standing with all who went through the tragic trauma caused by this terror attack. I salute and respect their patriotism of those children and teachers who stood strong against terrorism. This is blessed with brave people. The story of this Hero (Aitzaz Hasan) reflects their strong courage and bravery. I am honored to have this opportunity to write about him.

Also read “Cricket – Not Just A Sport, But A Religion In India“.

Who is Aitzaz And What He Did?

Aitzaz was a grade-nine student who sacrificed his life while preventing a young suicide bomber from entering his school where students were holding the morning assembly. Hasan was late for school that day. Aitzaz and his two friends were waiting outside the school who knew that being late will help to save the lives of 700 innocent children in the government school.

According to his friends, the suicide bomber told him near their school gate that he was there to get admission. Hasan’s schoolmates ran into the school after noticing a detonator on the man’s vest while Hasan stood calm and decided to stop him. The terrorist did not have any mercy at all. So he blew himself up — as well as Hasan.

Aitzaz could have run away. But he was full of courage. He was bold and believed that it was his duty to save the students. On that day, this 15-year-old student’s sacrifice made his mother cry, but saved hundreds of mothers from crying, as his father later said. 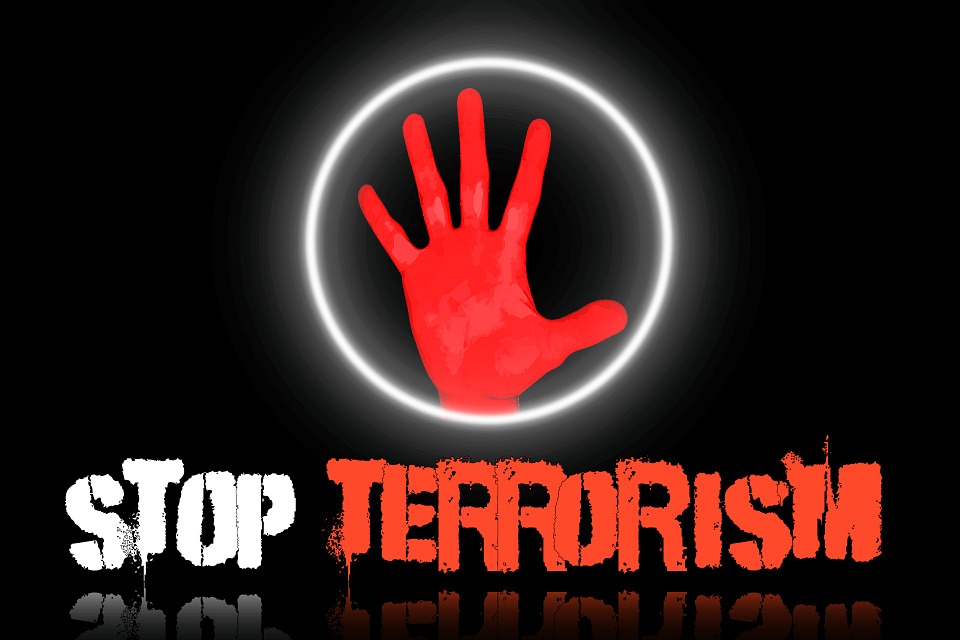 I am sharing this story to tell you that Hasan is our hero. Aitzaz did something unexplainable and unbelievable. This story reminds us what is true responsibility and patriotism mean. Before stopping that suicide bomber, Hasan did not ask them whether they were a Muslim or a non-Muslim, a Sunni or a Shia. He did not bother of his life. He believed that we are all human beings and we deserve to live peacefully.