Budhia Singh is a young courageous boy from a poor family situated in Orissa. At the small age of 5, he completed 48 marathons. A boy who was born to run. At such a small age, made to drink protein and run several kilometers. He had to run a marathon of 70km to make a world record. His limits were challenged by his Coach, Biranchi Das. 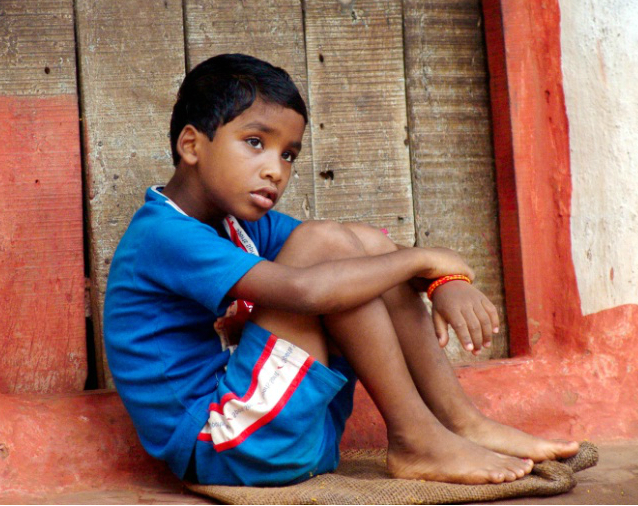 His coach wanted to make Budhia Singh a Marathon player. He made him to live at his house, where already 22 children were living. He trained him day and night. Took a boy from a small poor family and helped him increase his stamina and provided all the needed facilities to be a marathon player.

When Budhia Singh was about to run 70km marathon to make a world record, various organizations opposed it in the name of child age. They made arguments that Budhia singh’s coach was destroying his childhood for his personal intention. All organizations, media and several government bodies made efforts to stop him. And at last his coach was murdered because political parties didn’t wanted that small boy to reach greater heights and fame at such a small age.

If they had supported him and provided world-class facilities, proper meal, financial support, he would have made India proud. But our government is so corrupted that they are never focusing on Athletes who on their own money to challenge world-class athletes. If not good financial support, at least they should provide proper facilities for them to get trained.

Some NGO should now help Budhia Singh to get fulfilled his dream. He sacrificed many of his childhood days, the age in which he should have played and focused on studies, but he ran miles. This boy is the future of Marathon racers from India. He should be financed and kept under professional care so that he can make us proud and be an Idol for upcoming generations.

He is an ideal for those who are careless and make excuses for not having much facility. If a boy from such a family can go for it, why not people from rich families try. But history says that a great player always got from the lowest to the highest position not due to money, but because of his dedication, hard work and vision. As Indian, we should salute this small boy and make him famous so that more and more Budhia Singh take a birth.

Recently, a biopic movie about Budhia Singh was released exactly during the Rio Olympics period in order to put lights on such issues. At least from here after I hope that our government and people of India will support talents like Budhia Singh to make India proud.

Dipa Karmakar | From Tripura to Rio | The Inspiration