Could you imagine a small country inspiring and influencing the entire world? Just in case if you cannot find the answer, Bhutan fits in exactly. Yes, in spite of all the odds, Bhutan is determined to maintain ecological balance in their country. It has succeeded in a way when compared to the rest of the world and is still striving hard to create its benchmark. 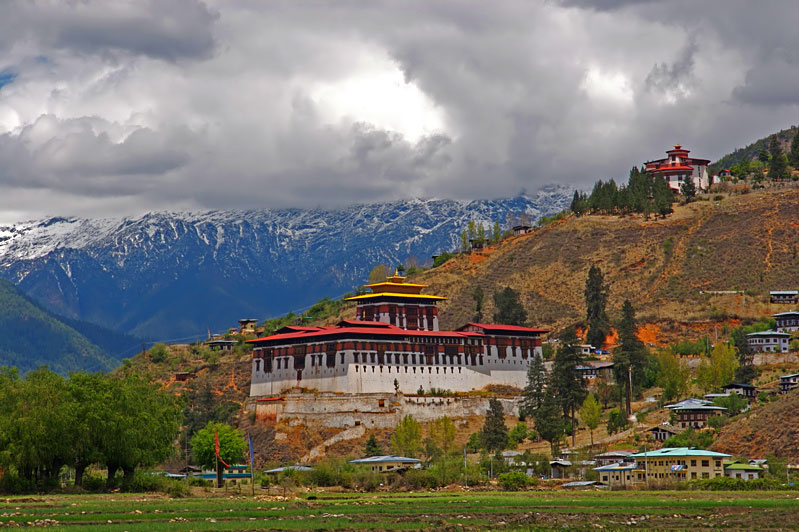 Bhutan lies at the eastern end of Himalayas between China and India with a population of around 7,00,000 people. It is ruled by monarchs and the country’s main religion is Buddhism. It is considered as an underdeveloped country and one of the smallest economies in the world. However, they believe that the development of a country depends upon Gross National Happiness rather than Gross National Product and so, implements the same in their country.

Why is it in a limelight now?

Bhutan is actually many steps ahead of us from conserving the environment in all possible ways. Currently, 72% of Bhutan is in forest cover and their constitution itself demands that 60% of the country should remain under forest cover. According to a research, Bhutan produces 2.2 millions of carbon dioxide in a year while its forests have a capacity to absorb thrice as of it. This means that Bhutan is actually creating a carbon dioxide deficit which is undoubtedly astounding. It actually explains why it’s considered to as one of the global biodiversity hotspots in the world.

When called a carbon neutral country, Bhutan instead declared that they aren’t even carbon neutral but a carbon negative country. It aims for zero net greenhouse gas emissions and zero waste by 2030 and produce 100% organic food by 2020. Now Bhutan has set an example to the world on how to protect our environment.

How did Bhutan accomplish this?

The environmental policies of Bhutan were so significant which helped it to reach this position today. Among them are subsidizing the cost of LED lights, investing in sustainable transport and providing free electricity to farmers etc. They started many campaigns in which they plant trees and look up to solve some other environmental issues. Indeed, Bhutan succeeded in maintaining a network of biological corridors. The World Wildlife Fund is their partner, and helped in achieving their goals.

What matters at all is, to follow Bhutan’s path and protect ourselves from climatic changes. We are all a part of this planet and every one of us would be responsible for its destruction.

Also read our article on Countries which provides free education like Bhutan.

Dipa Karmakar | From Tripura to Rio | The Inspiration