Home Uncategorized Cricket – Not Just A Sport, But A Religion In India

The game of cricket is one sport which is known to each and every Indian. Even people who aren’t interested in this sport know the basics of this game, primarily because this is one game which connects all of us together. A game which embodies the spirit of unity, nationality, passion and teamwork is prone to have a big impact, but our country has embraced the game in such a way that it has become a part of our daily lives. 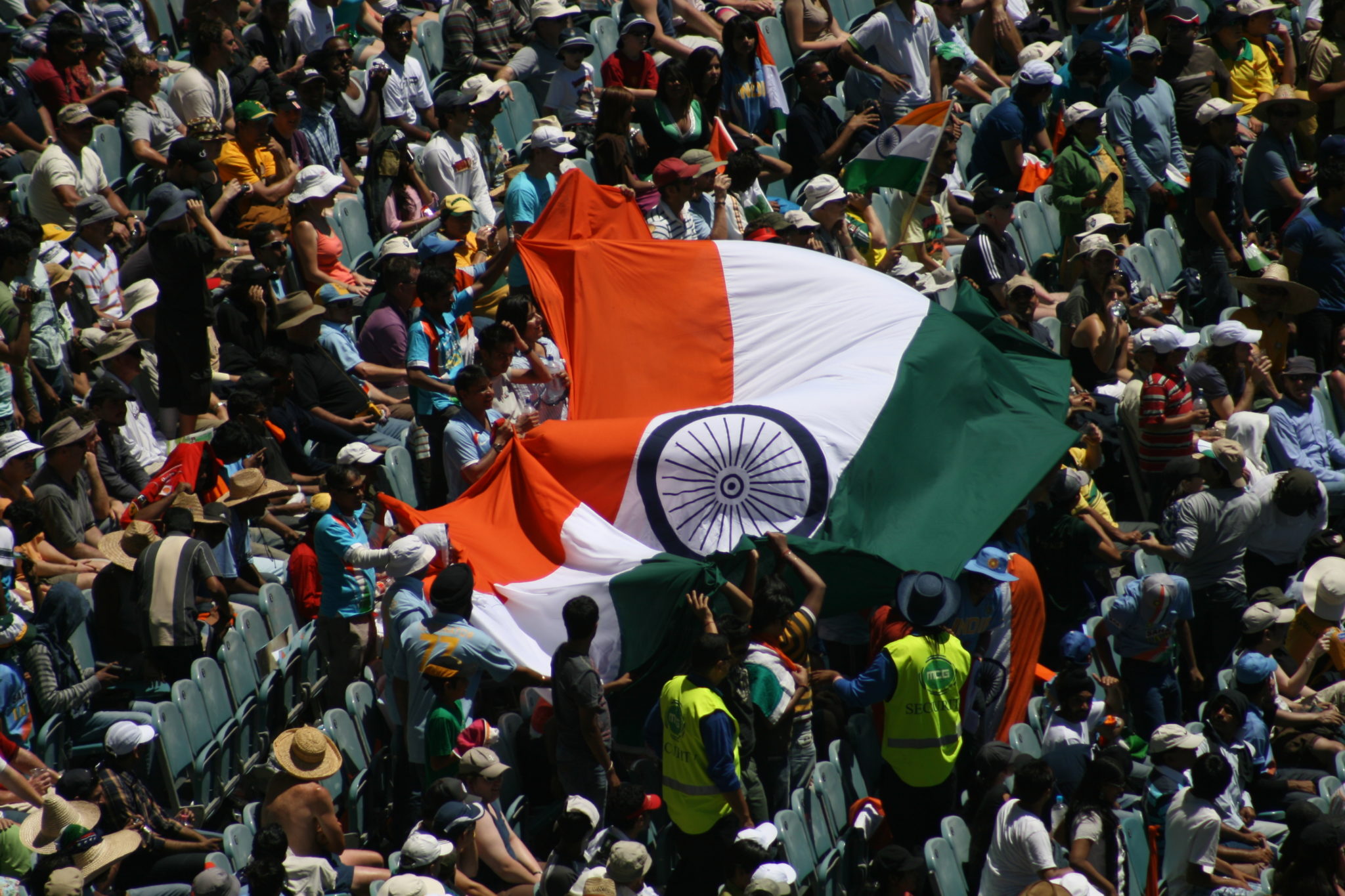 Cricket is not the national game of India, but its impact is surely nationwide with people belonging to all castes, age groups, genders and creeds showing involvement in the frenzy that grips the entire nation during cricket season. The entertainment value of the game is diminished by very few things, as there is a spot reserved for all sorts of emotions, suspense and drama and its appeal is further increased by the spectacular representation that has been constructed for the game to adhere to the masses.

Cricket was introduced to our country by England when they ruled over India, however we didn’t abandon the game after they left, instead we embraced the sport and over the times got better at it than the country that introduced us to the game itself, making it a proud moment for our nation as a whole. Add to that the sentiments that a match against Pakistan brings out and it’s clear to see that cricket is more than just a sport for our nation. It’s become a way to prove our dominance and worth in the international circuit, it’s a means of showing that we as a nation can perform better than nations that have opposed us in the past.

Cricket is the sport that every Indian follows, from the political leaders of our country to even the underprivileged members of our society.

A win in a cricket game causes an uproar of excitement, similarly the whole nation laments whenever the Men in Blue, as the Indian cricket team is fondly called, loses a match. There are analysts to scrutinize each and every highlight of the match, anchors to present the game in an entertaining way and sponsors to fund the game, elevating the status of the game infinitely.

Ask any impressionable male youngster about his idol and the likelihood is that a rather large percentage of them would name one of our legendary cricketers. Names like Sachin Tendulkar, MS Dhoni, Virat Kohli are not just names, they are complete brands in themselves. Cricketers in our country are as good as celebrities when it comes to can bases, with millions of ardent followers looking up to their heroes. This game has given us countless heroes to look up to, people who make us believe in fighting for what we hope to achieve, they make us realize that by putting in your best you can achieve the results you want. 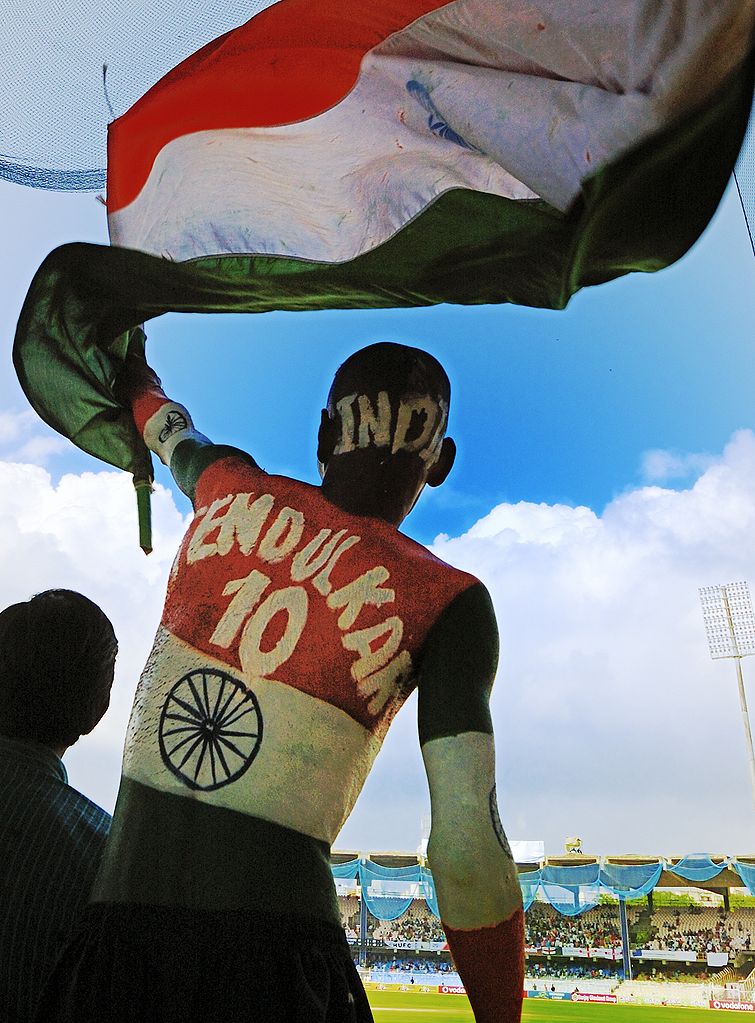 Another major reason that this game has achieved this intense level of popularity in a country of this huge a population is that it unites the entire of this population, no matter the difference in castes or social status. On the cricket field, it’s only talent that matters.

Technology and advertisements have played their role in creating this extravagant image of the game, with an absolute craziness spreading over in terms of this game’s popularity in India.

This I believe it’s fair to say that even in a secular country like India that has no shortage of religions, Cricket has united more people than most religions and is a cult in its own sense.

Also read “Change And The World Changes For You“.

My Favorite ‘F’ Word Is Feminism

7 Reasons to Buy an Article Review Writing Sample Crafted by...