It takes a heart to use it amongst the crowd and be one. Your association with this word is bound to turn heads. It’s an abuse to some but people who believe in it wear it as a badge with pride. They are the true feminists.

Feminism is defined as the belief that men and women should have equal rights and opportunities. The fact that some people believe that women should possess rights equivalent to men and that too in a rigidly patriarchal society like ours is difficult to believe and gulp down. The most surprising fact of all is that this notion and idea of equality is shunned not just by men but women too. Their logic: How can something that has been going on since so many centuries be challenged? They feel these customs, customs which derogate women and their prestige keep us attached to our roots. 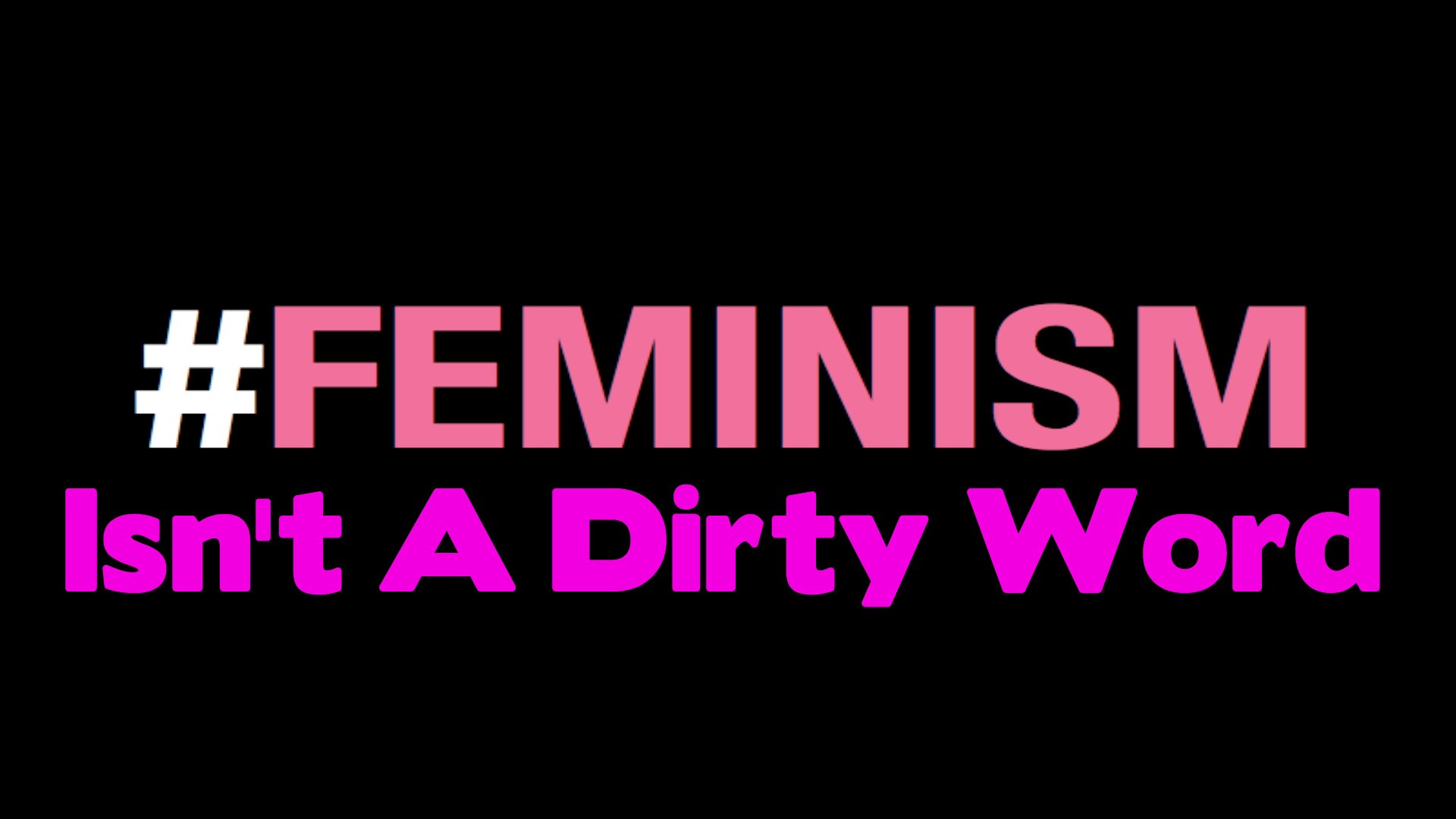 It is not surprising that society views feminist women as characterless. These are the women who have been unsuccessful in providing services to their male counterparts and are therefore worthy of neglect. Only because they asked what is rightfully theirs? An equal stature in the society. It’s been long now and it’s high time that we should stop dwelling under the hue and cry of women being one step ahead of men, because they are not. They are way behind men and way below them in the ranking ladder and they will stay where they are for a lot of years.

How can we expect anything to change suddenly?

Will men stop looking at women as objects?

Will the blame of getting raped not go to the clothes the girl was wearing?

Will she not be touched or groped inappropriately while travelling in a crowded bus or metro?

Will a girl who parties till late be looked at with the same liberal eyes that allow men to roam around freely at any hour of the night?

How many shame walks will we need before the society accepts that if a woman wears short dresses it’s not because she wants to be eve teased?

It’s not men alone who are the major contributors to this discrimination. Women too have contributed generously to this cause. What women prove by taking their husband’s surname and keeping one-sided fasts for their husbands long life is that this suppression is something that have got used to. Gender neutrality has never ever been a part of us and this idea never seems to cross our heavily occupied minds that this preposterous unequal treatment is something that is not expected from the sane and intelligent Homo sapiens. 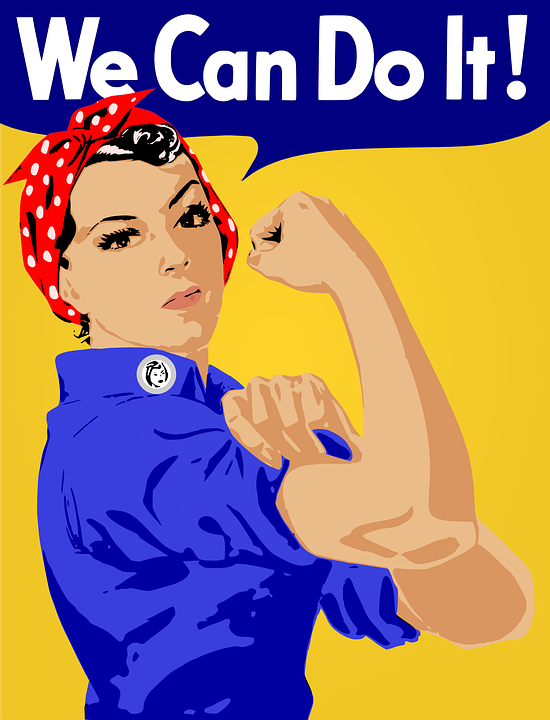 No husband will ever have the guts and will to accept that his wife has brains which demand rights equal to his. That she is not meant to be locked within the four walls of their home and look after his needs. That she can excel in her job and do well without using her looks. A girl’s beauty is given more value than anything else she has to offer. From the beginning girls are taught to maintain themselves and be subservient to men.

Feminism for us is the idea to achieve liberty and freedom from the rusted shackles of the society that should have been broken long ago but are still covering us and stopping us to bring about the much-needed change that society at large needs to see to be able to progress. Women are not meant to be used as objects and to look after men. They have their own identity which needs to be respected. Women are not second class citizens. They stand shoulder to shoulder with men and if these men cannot accept this fact then it’s a really pitiable condition we have reached. It is high time men realize that women are not born to serve anybody but just the society at large and if the society tries to develop by crushing the self-respect of women under its feet then it’s a kind of development that would bear no fruits. If we stay quiet, if we accept the misogyny attitude of our society then nothing will ever change.

Also check our article on Arunima Sinha and Panic Button.