Protecting ourselves online gained its importance in the recent era. Anand Prakash does the same. But what makes him so peculiar is that he protects not only himself but also so many other netizens by reporting bugs to social networking sites and many other online companies.

Who is Anand Prakash?

A 22-year old tech savvy, he’s currently working in Flipkart as the security engineer in Bangalore. Originally from Rajasthan, Anand showed keen interest in computers and technology since his class 8. Back then, he used to find different ways to use Internet without any charges. Later he did engineering in his favorite branch, computer science from VIT University. 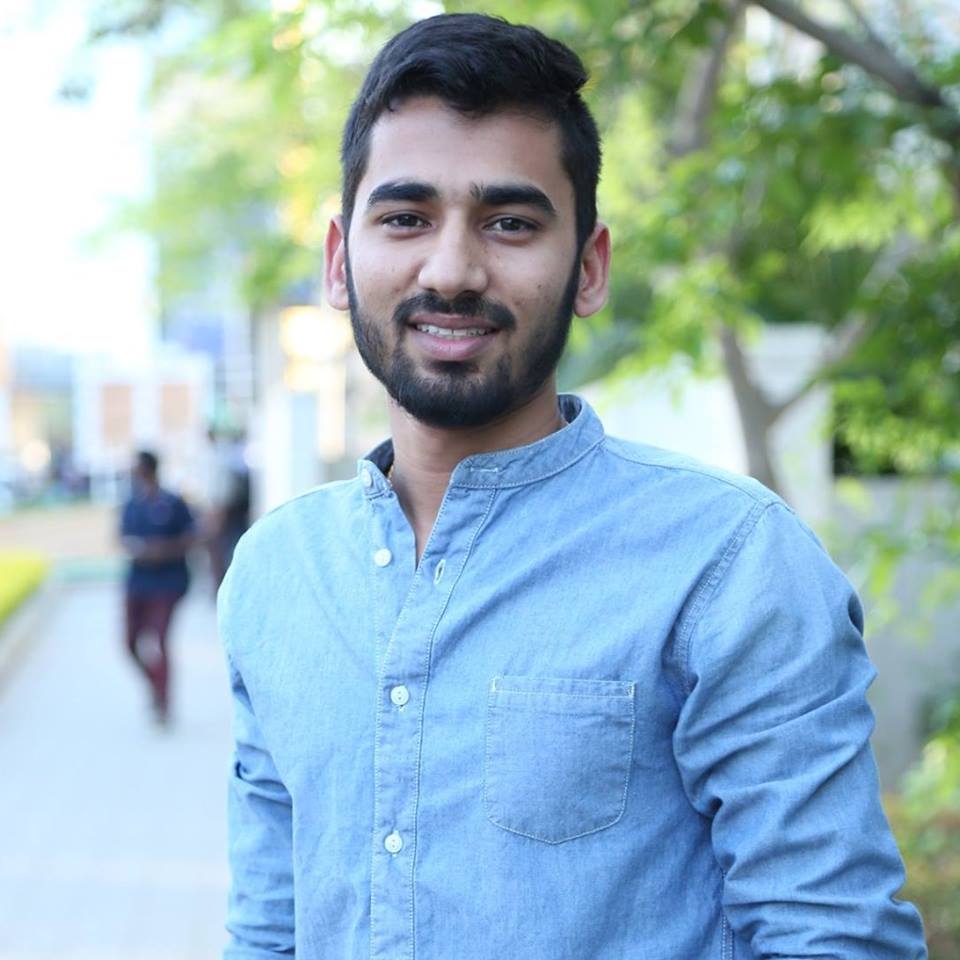 Why should we know about him?

Anand had participated in Facebook’s Bug Bounty program which was launched in 2011. From then on, he had reported so many bugs to Facebook and saved it from many vulnerabilities, which also means that he had put an end to those who were going to hack our accounts. One such case was asking Facebook to stop using Brute force algorithm method which enables us to change passwords.

He reported around 90 bugs for Facebook and 30 bugs for Twitter. He also reported bugs to Google, RedHat, PayPal, Dropbox, Adobe, SoundCloud and many other US-based companies. Anand’s income would be approximately 1.2 crores for reporting them.

He calls himself a ‘White hat hacker‘ i.e., those who reports bugs not for their personal gain. Apart from these, he had interned with Cybercrime branch of Gurgaon police and helped in solving many cases of online abuse. Talking about Indian companies, Anand says that our cyber-crime policy should be changed to report any kind of bugs.

Was he recognized for his work?

Twitter had ranked him second in the world and first in India for the highest number of vulnerabilities he discovered. He was also ranked 4th on the Facebook wall of fame 2015. No wonder Anand is known as the ‘Bug bounty hunter‘.