Home Hacking All You Need To Know About Anonymous Hackers Activists

What’s Anonymous And Who Are They Really? Anonymous usually means having no identity. Similarly, the Anonymous we are talking about, is a global online hackers activists group. It’s a voluntary association fighting against cyber surveillance and cyber censorship. For this, they use electronic communication technologies as a platform. Calling themselves as ‘anons‘, they don’t have a central authority. It’s more like ideas being circulated amongst them, rather than commands. Because of this feature, we will find internal dissents common with anons. They had adopted wearing Guy Fawkes masks from “V for Vendetta”. 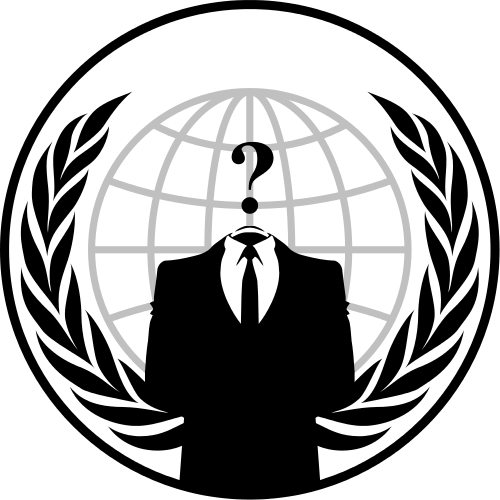 How Did They Established Themselves?

In 2003, some of those who posted random content (images and comments) on image board 4chan were identified Anonymous. They used to put up many memes and trolls, criticizing the international activities. These people were found later to be calling themselves as ‘Anonymous’ in 2004 which led to creation of this group. 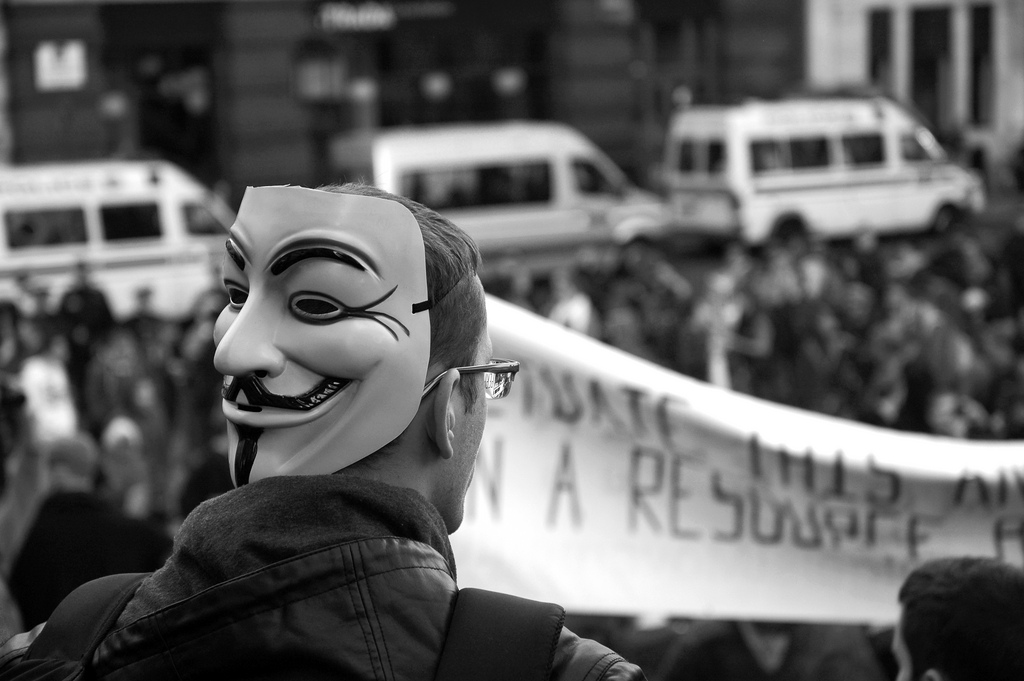 Anons typically protests, pranks and hacks those, whom they think are against their ideologies. It mainly deals with anti-cyber surveillance and anti-cyber censorship. Its popular activity was against ‘Church of Scientology‘. Later it had targeted many government agencies across the world. They fought against PayPal, MasterCard, Visa, Sony and many others. It supported WikiLeaks and the Occupy movement. Some other operations like Million Mask March, Operation Oklahoma, Shooting of Michael Brown, Operation ISIS etc. were also organized by them.

Many people who had been identified working with Anonymous were arrested. Some critics call anons as cyber terrorists and considered them as a national security threat, whereas some others would appreciate their contributions towards society and cyber activities. In 2012, ‘TIME’ placed it in one of the “100 most influential people” in the world.

However as Quinn Norton(an american journalist) said, it is difficult to predict whether Anonymous is a hero or anti-hero.

All You Need To Know About Phreaking