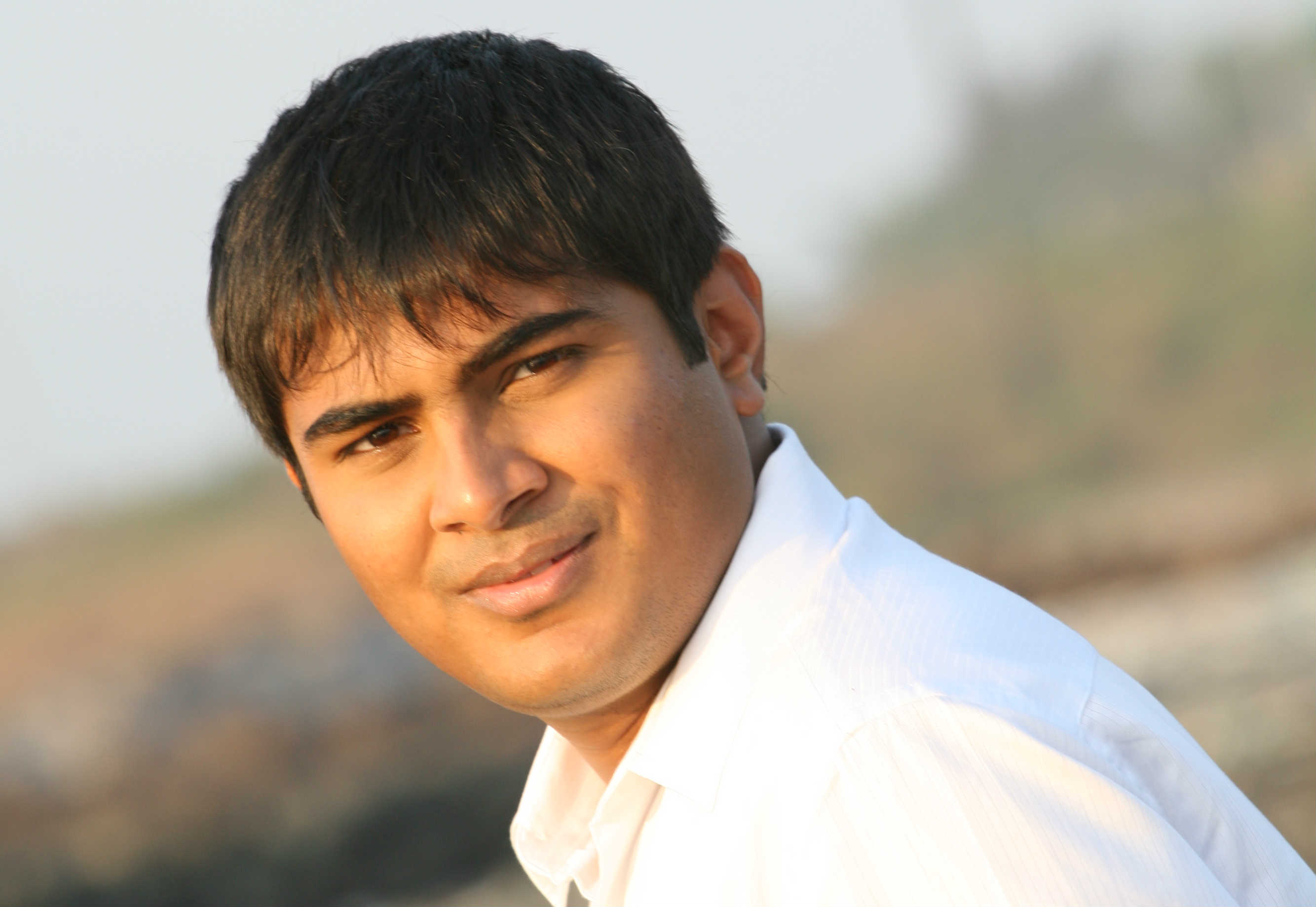 So many people on being asked “Who is the famous Ethical Hacker in India?” immediately answers “Ankit Fadia”.

Ankit Fadia is a self-proclaimed certified Ethical Hacker. So many might have seen his books in the book stalls with attracting names.

A student who studied in Delhi public school where programming is not a part of the curriculum could be an Ethical Hacker at the age of 15? Is Ethical Hacking that easy to do or Is he fake? If he is fake, what made him famous?

So let us know some facts about Ankit and his claims of hacking and his contributions to the cyber security world.

Who He Is Actually?

Ankit Fadia started claiming as a hacker from 15 years of age when he released his first book on hacking and many people allege that his first book has more than 30% plagiarized content. Immediately he is able to gain popularity from all the media as a prodigy in cyber security and hacking.

What made him famous is he had chosen a topic where 99% people are unaware of and released books with attention grabbing titles. A college student who doesn’t have the knowledge of hacking is usually attracted to such books, as a reason his books were sold like hot cakes.

Ankit’s claims which are proven wrong:

Ankit’s own websites were hacked so many times as a challenge of his capabilities.

Many security and cryptography professionals debunked his claims and alleged that he was just a normal hacker who does simple tricks which we can google and some claim his success is merely because of tech-illiterate media who made him famous by their articles as “prodigy”.

He contributed nothing and officially he didn’t perform any Ethical hacking. One should realize that who couldn’t keep his own site secure is not eligible to teach others “How to keep your site secure and safe?“.

But nowadays people are skeptical and as a result of technological advancement they started to realize about hacking and what makes a person ethical hacker. Knowing some tricks to do some simple hacks doesn’t make a person an ethical hacker. One should definitely have some in-depth knowledge of programming languages.

One way Ankit Fadia might have taught some tricks and simple hacks without using programming. But Ethical hacking is not what he publishes in books and what he teach in his own security courses.

Best Antivirus App for Android, With Support For Oreo 8.1