Aviation authorities consider that what occurred to Malaysia Airlines Flight MH370 may never be explained – but that hasn’t ended the conspiracy theorists that are arising from it. Malaysia Airlines Flight 370 vanished from radars in March 2014, and the aviation authorities and researchers have admitted that they don’t know what occurred to the plane. Some of the MH370 conspiracy theories have been elaborated in this article. 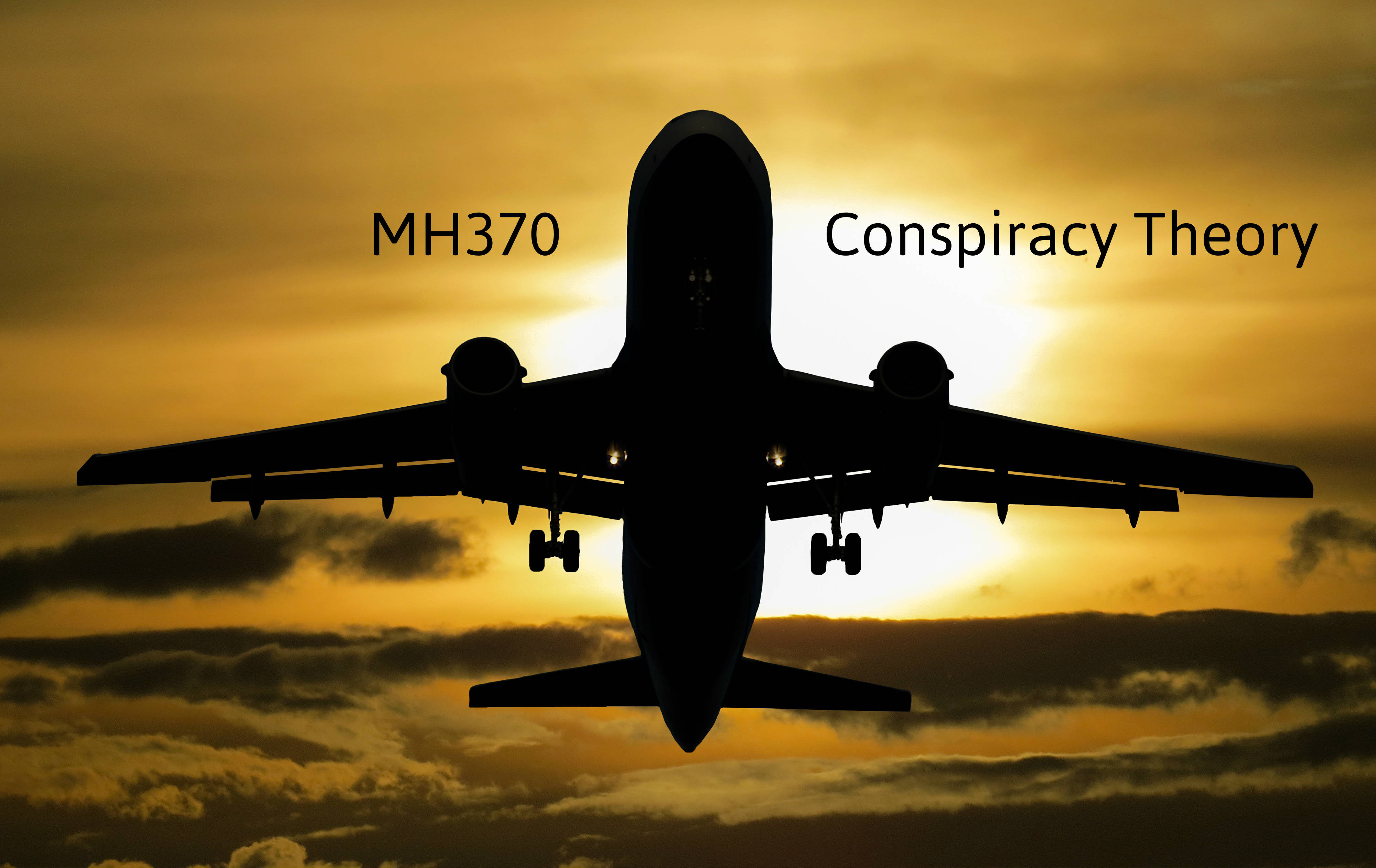 The most common theory that has arisen is that of an island landing. The theory got so much stress that US officials were compelled to dismiss it. The announcement was made, “There was no indication that MH370 flew anywhere near the Maldives or Diego Garcia. MH370 did not land in Diego Garcia,“

Still, the hypothesis has not completely gone away. He Xin, a Chinese blogger, insists that the plane was made to land at Diego Garcia, which describes why relatives thought the cellphones of their loved ones were still buzzing in the hours afterward the aircraft’s disappearance.

There is a strong belief that it is an act of a terrorist organization, and thus the “9/11/14” speculation has been created. This assumption, again completely lacking proof although extensively circled on the web, implies that Flight 370 did not crash but is being developed for a terrorist spectacular that will correspond with the anniversary of the strikes on the Pentagon and World Trade Center.

Some people have made a hypothesis that while a military operation between the USA and Thailand in the South China Sea Flight 370 could have been shot down. But many people find this theory insensitive and immature.

The “plane switch” is amongst the most bizarre speculations to have surfaced. Jim Stone, an “independent journalist,” suggests the theory that it was Malaysia Airlines Flight 370 that was taken down over the Ukraine in July last year and not Flight 17. He gives a short information about who might profit from changing the planes, or how they might have accomplished it. He does not even say anything about what occurred to the original MH17. Although, he argues: “Flight 370 had to be gotten rid of, and people disposed of.“

Many believe that it was a fire accident. The loss of connection with the cockpit linked with electrical fire made it difficult for the captain to radio in a distress call.

About 5% of Americans studied by Reason.com believe that aliens have taken the Flight 370. Many have highlighted the recent UFO sightings in Malaysia as proof that the plane’s exit was as a consequence of ET intervention. But it is tough to reason that the mystery is because of alien abduction.

READ ALSO:  All You Need To Know About Hizbul Mujahideen's Burhan Wani

Mike Adams runs a website named the Natural News. He is recognized for his strange and frequently absurd reports. He believes that there is a weapon behind this incident, “If there does exist a weapon with such capabilities, whoever controls it already can dominate all of Earth’s nations with a fearsome military weapon of unimaginable power. That thought is a lot scarier than the idea of an aircraft suffering a fatal mechanical failure.“

Notwithstanding all those theories, the reality is worldlier. Mr. Learmount, the aviation expert, says that whatever happened with the aircraft was “a deliberate act by someone on board, probably the captain…I know people – especially journalists – would like this weird event to have more in common with Star Wars, but actually, it was probably a carefully planned suicide and revenge attack.” But still, it has not proven!

Background To The AIDS Conspiracy – The Untold Story