For the past few days, you might be catching flash news about the death of Hizbul Mujahideen commander Burhan Muzaffar Wani in most of the channels. He is shot dead in Kashmir by our Indian army. Let us know in detail, who is he? And many more relevant information about Burhan. 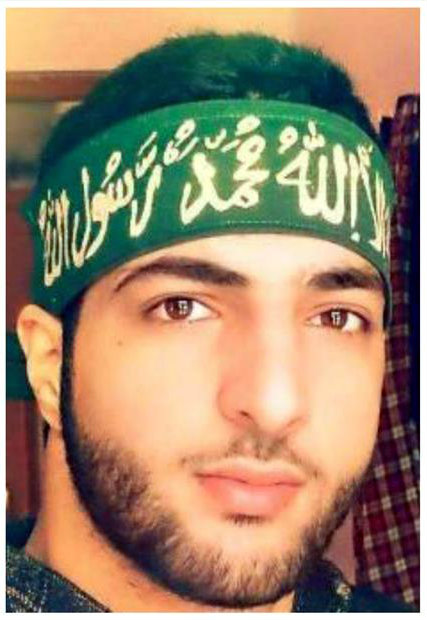 Who is Burhan Wani?

The complete name of Burhan Wani is Burhan Muzaffar Wani. He was born in Dadsara, Tral of Jammu and Kashmir in India. He is only 21-year-old when he was encountered by the security forces on 8th July 2016. He is the active part of Hizbul Mujahideen from the year 2010-2016. He was the commander of Hizbul Mujahideen.

Burhan is the son of Muzaffar Ahmed Wani. He is a local school principal. Burhan had one elder brother Khalid Muzzafar Wani and two younger brothers with one younger sister.

Why He Joined Hizbul Mujahideen?

As per the information obtained from the source, it is come to know that a military incident had happened with him where he was beaten severely by security staffs. On that time, Hizbul Mujahideen was very popular on various social media sites. He used to watch the photos, videos and lots of stuff on the social networking site. All these things inspired him to join this group.

During that time, the Government of India announced the prize money of Rs. 1 million for finding the Burhan. He used to post photos and videos for the recruitment in Hizbul Mujahideen. He was very much famous in Kashmir due to its active campaigns on the social networking sites. It is also claimed that he recruited around 30 boys from south Kashmir. You can find his latest videos on the internet. He warned the police via YouTube videos. He motivated the youth to join the Mujahideen. He made many attacks on Indian armies but didn’t participate in any of it.

Because of all of his atrocities, Indian government issued spot encounter for Burhan. At last, he was shot dead on 8th July 2016. In this operation, along with Burhan, two other activists was also taken down. This operation was planned from 7th June onwards and it almost took a month to take them down.

Burhan death is the wining event for the Indian security forces. But the people of Kashmir started to fight the Indian military forces for killing Burhan. From the eyes of people of Kashmir, Burhan is like a protagonist. They only saw him as a leader who is leading the Kashmiris. After the lose of Burhan, the Hizbul Mujahideen group became silent.

READ ALSO:  Arunima Sinha - From The Railway Tracks To The Mount Everest

Insurance Policies That Every Indian Must Have

Fishing Hacks And Techniques That Will Make You A Better Angler