Home INFO All You Need To Know About The JNU Issue

Jawaharlal Nehru University (JNU) – One of the India’s premium University became the controversial hub over the past few months. JNU has contributed many intellectuals to our society. Most of the renowned journalists, historians, politicians, economists and civil servants are its alumni. This university is known for its culture of debates, discussions and protests. No matter what, the students of JNU never hesitate to voice their opinions. 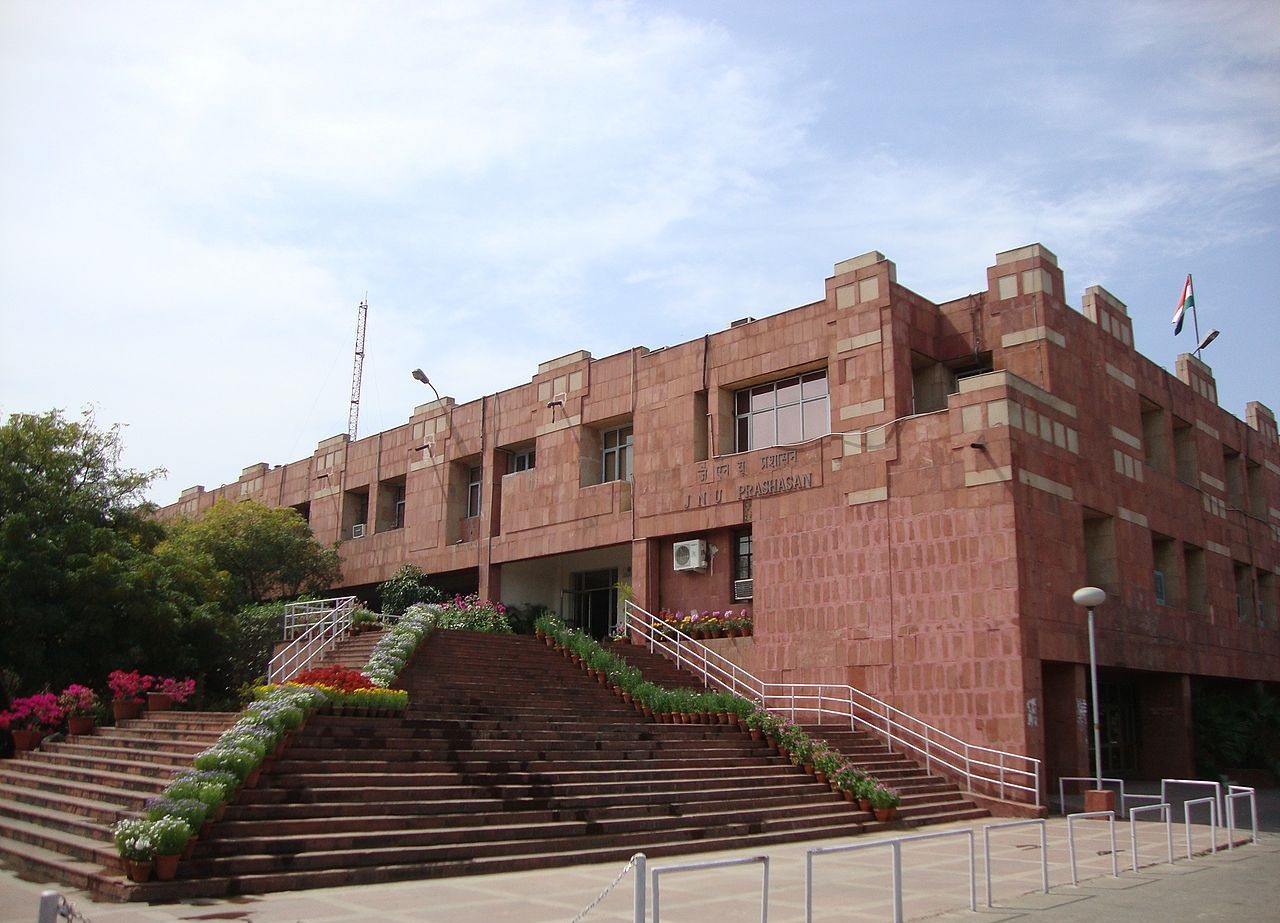 Wonder why it’s in news?

Kanhaiya kumar is the student union president of JNU. Marking the third death anniversary of afzal guru (2001 parliament’s attacks convict), they held a protest on 9th February 2016, to abolish capital punishment in India. It also addresses the problems of kashmiri’s. But just one hour before the event took place, the authorities have canceled the permission. Despite this, they went ahead organizing the event.

Usually media and police are never invited to the campus for any protests. That day, it was the other way round. The ABVP (akhila bharatiya vidya parishad: student wing of BJP) in JNU is involved in this. During the gathering, some ‘unidentified’ persons have shouted anti national and pro Pakistani slogans like ‘bharat ki barbadi’ and ‘Pakistan zindabad’. Agitated at this, the police have arrested Kanhaiya Kumar, Umar Khalid and 5 others on the grounds of sedition. Union minister Rajnath Singh (member of BJP) supported this act.

All over India there were protests to release the students. Professors from JNU said they are going to teach lessons on nationality in the lawns of the campus. Students questioned the concept of nationalism itself. There was international response declaring ‘solidarity with JNU’. In one of the court’s meetings, Kanhaiya was brutally beaten up by few lawyers. Though there were hundreds of police surrounding them, none could stop the lawyers. This act of our government is the most shameful one. Later those lawyers were also suspended. Nivedita menon, JNU professor who supported the students was also suspected to be in association with these so-called ‘anti national activities’.

After the forensic reports were out, it was confirmed that Kanhaiya and his companions aren’t guilty. Finally they were released on 2nd March, 2016. The speech delivered by Kanhaiya after the release is a must to watch where he said “… the best thing about this protest is, it is spontaneous. I’m stressing this aspect because everything on their part was planned.” This statement is enough to describe the entire situation in JNU.

Questions You Need to Ask Before Hiring an Injury Lawyer

Why Should I Buy Synthetic Urine?

10 Areas That Project Management Students Must Concentrate On