A few of the design components for these printed circuit boards include conductive and insulating layers that help with creating communication pathways and tracing signals.

The contribution of PCBs in technology is immense. Their disappearance may disrupt the collective functioning of modern civilization. Emails, social media, telecom, etc., are the communication systems aided by these circuit boards.

And so is water supply and distribution using power generators. These printed circuit boards back medical services like MRI scans, additional diagnoses, and treatments.

Some electronically designed boards use inkjet and laser printing to increase biodegradable boards production. These innovations in technology allow recycling over 90% of copper from waste boards, helping the environment. 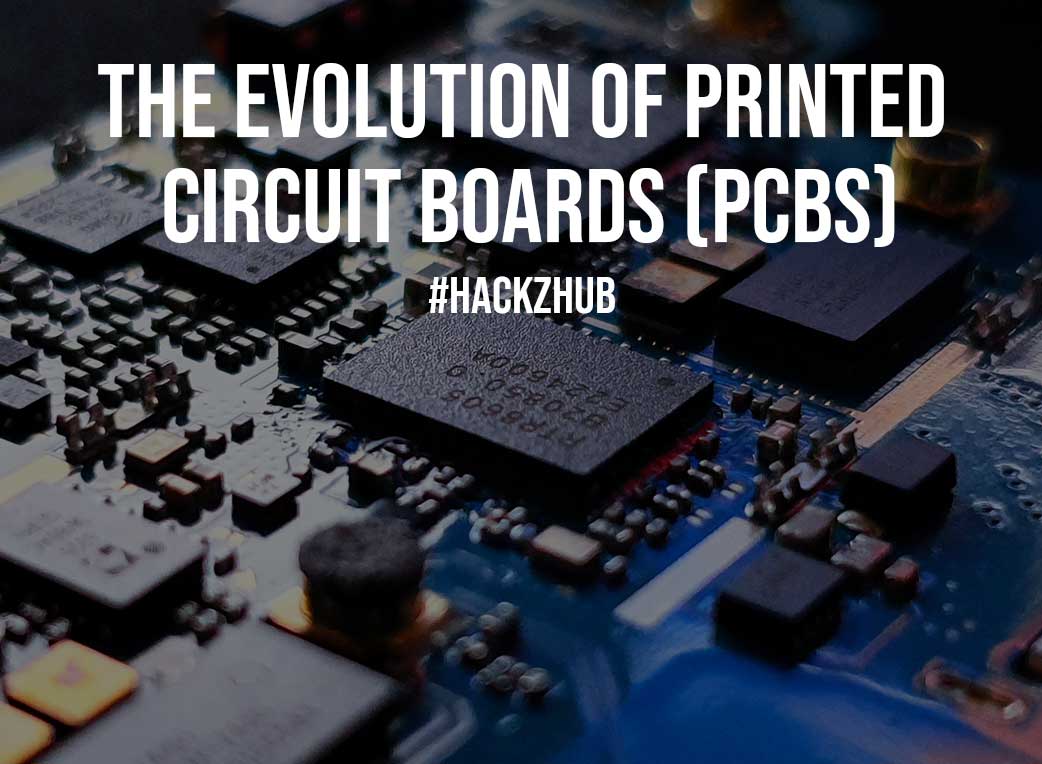 The construction of printed circuit boards includes steps and materials like processed copper sheets. There are also other metals to make PCBs, but copper is standard.

A series of processes are conducted to manufacture a PCB. Some of them include phases of laminating, plating, interconnection of layers, etc. There are different ways and methods to design a PCB. It is subjective as per the requirements of the device.

A PCB can be assembled diversely. One single side with one copper layer. Two-sided layers on different sides, or multi-layered for outer and inner layers of copper.

All of this is only a gist of the in-depth making of a circuit board. Today, with the advent of robust technology, exceptional quality boards are available in the market.

With a meticulous blend of skills and professionalism, brands offer electronic design services with an experience of over 45+ years.

How It All Began

The abundance of printed circuit boards makes its background history enticing. An American inventor named Charles Ducas designed the first circuit board, who went ahead to patent this design in the 1920s.

This invention occurred while trying to do something nerdy scientific with a wooden board and conductive metals.

Then came another inventor named Paul Eisler. He operated on a printed circuit board to work on a radio device. Even Paul got his design patented in the 1930s.

However, his plan was inspired by Charles Ducas’ design from the early 1920s. Paul Eisler invented an upgraded method that involved copper and more specific chemical jargon a few years later.

The collective work of The United States and Britain in the same technology during World War Ⅱ promoted a widespread development of PCBs. Fast forward to the 1950s, transistors were introduced to the electronics market.

The decade of the 1960s was the one that introduced the world to the integrated circuit. This diminutive element would harness several thousand components on a single chip. This silicon chip enhanced the devices’ speed, dependence, and capacity backed up by these chips.

Many modifications were made to the average PCB to welcome this new member in the group. Syncing with the size of these silicon chips, the size of the PCB shrank subsequently. Today, new circuit systems are also recyclable.

The span of the 1970s and 1980s brought more and more improvements, additions, and upgrades in the structure of a PCB. Development of solder masks of polymer materials also occurred during this period. The solder would facilitate its placement in the copper circuits to increase the density of the circuits.

Eventually, adding a photopolymer substance for further coating with more complicated modification for photo exposure was more in use. The exact process also became the general manufacturing process of a PCB.

The same period developed a new way of assembling known as the Surface Mount Technology, abbreviated to SMT. This technique quickly became users’ new favorite. The SMT assembling scrapped the method that would use wiring leads to solder into the holes of a PCB, occupying a lot of space to use this route.

On the other hand, SMT soldered directly in small pads on the PCB, becoming the new default manufacturing standard.

The recent 1990s and the 2000s evolved the life of PCB, dramatically minimizing it in size to smaller and smaller versions.

Eventually, the advent of CAD and CAM software became more and more prominent. Today, the PCBs are multi-layer and minimal to reduce costs and boost efficiency.

PCBs have evolved exponentially over the past few decades. We will indeed witness more innovations in PCB designs and technology.

All You Need To Know About Panama Papers