Home Mystery Background To The AIDS Conspiracy – The Untold Story

There has been a bunch of discussion on the source of HIV since the 1980s. HIV is a kind of lentivirus, which indicates that it attacks our immune system and slowing the process of our immune system. HIV and AIDS have been covered in misconceptions for a long time. Despite the unsettled questions about HIV persist, researchers have discovered many things about it. The AIDS virus is transferred to other humans by sexual intercourse or blood transmission. Whereas this is the basic view distributed by most, there exist different HIV conspiracy theories, very distinct from what maximum scientists have proposed. 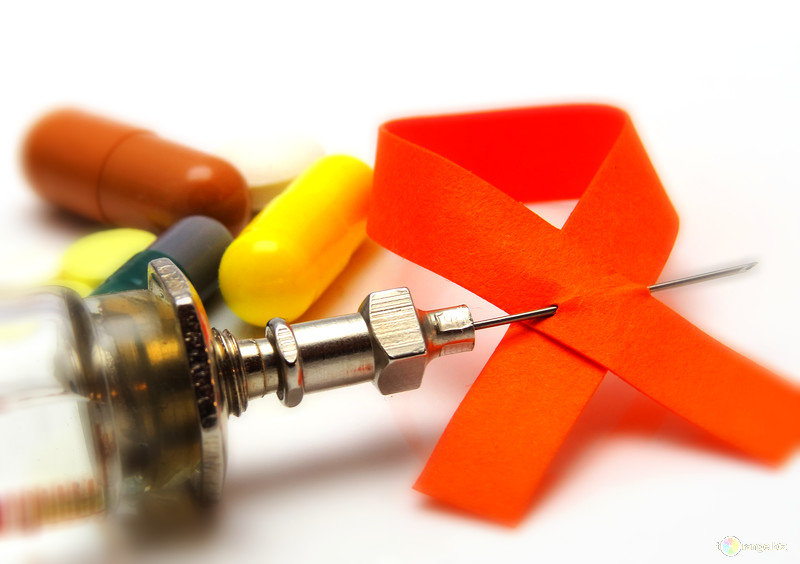 The USA Government announced that the roots of AIDS came from primates in Africa during 1930s. The provision was that humans who associated with those primates were transferred this dangerous virus. A Kenyan ecologist, Wangari Maathai who obtained the Nobel Peace Prize is one of the most renowned conspiracy theorist toward the particular roots of the HIV/AIDS virus. Maathai thinks, along with many people, that government entity made scientists produce the virus to clean out the African people so that USA could ultimately win over this portion of the world.

Many AIDS conspiracy theorists claimed that the virus was invented to make the United States free from homosexuals. They claim that AIDS was conceived in a lab and was injected into gay males. The “AIDS man made” theorists usually take the stance when targeted at the American population.

“Rich got the cure” Theory

A different theory that was made up that the cure for AIDS/HIV exists and the wealthiest alone can get the medication. This theory came after Earvin “Magic” Johnson declared that he had caught HIV in 1991 but is still alive and also he could keep HIV in a dormant position. Johnson asserts that he gets a regular mixture of drugs that support maintain the virus inoperative.

The Will Of God

Many people believe that HIV/AIDS was God’s penalty for homosexuals. The late Jerry Falwell applied the Bible as his chief evidence that God does not allow homosexuality and that AIDS was the punishment for them. But it provides no medical proof other than a “religious” faith.

A general AIDS conspiracy is a belief that it was made as America was starting plans to battle cancer by using a vaccine that was discovered in chimpanzees held the “ancestor virus” of HIV. Those viruses were examined in the 1970s and were tested in the human subjects.

These are all some various conspiracy theories that exists behind AIDS disease and the mystery still continues.