Everyone are prone to certain gossips and severe conspiracy. No one is exceptional, even the great leaders of the world are suspected of certain theories which may or may not be true. These theories are mostly false but sometimes they might really be true which will really shock the entire world. 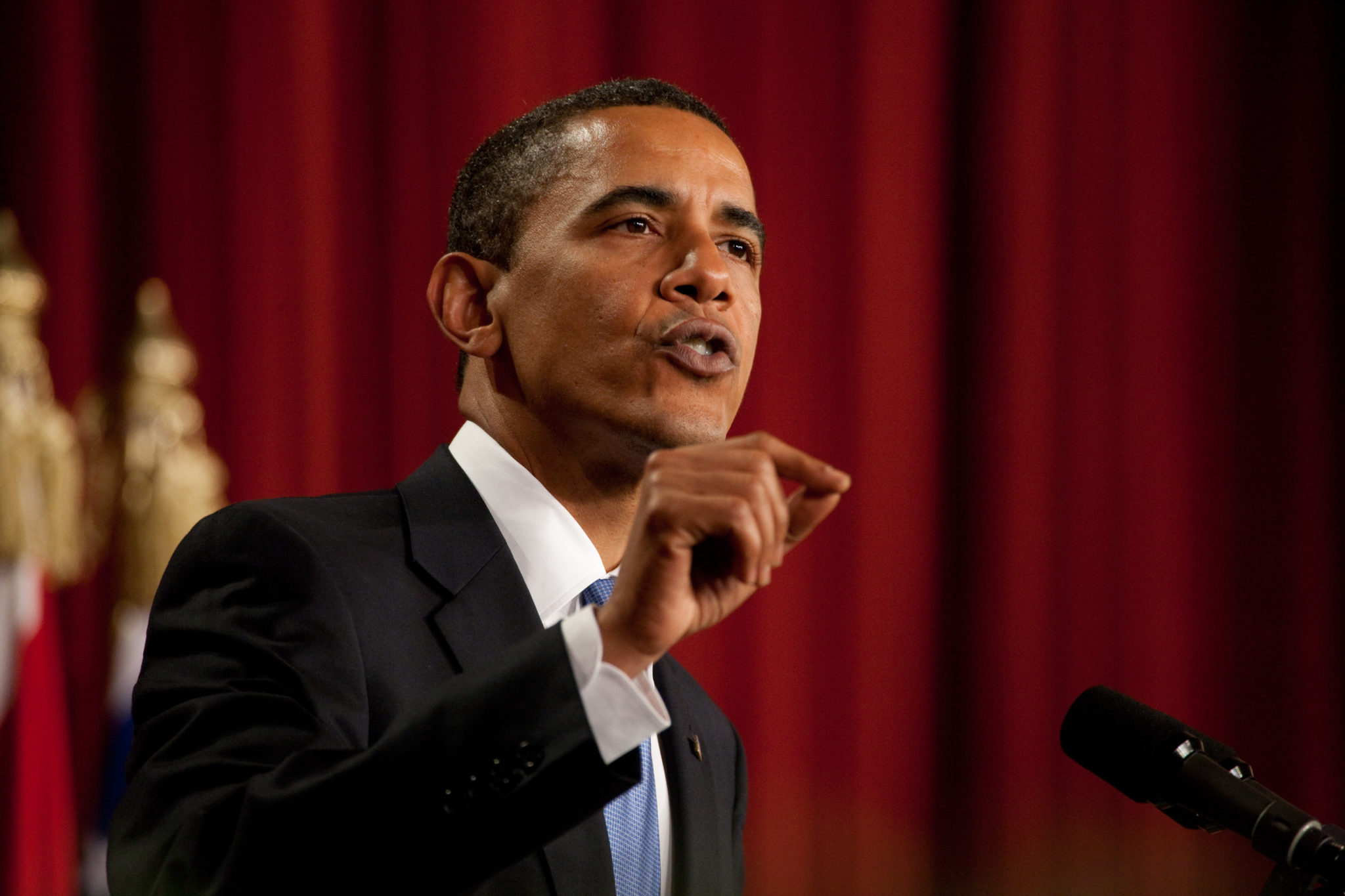 Here we are going to discuss the conspiracy theory of one of the most influential person on the earth who is none other than the first black president of United States of America.

The main issue of people with Obama is his birth place. It is said that, (by Obama and others close to him), Hawaii was his birth place. He even produced birth certificate during his presidential election. But many say that it was a fake and no one could agree it other than the white house people. 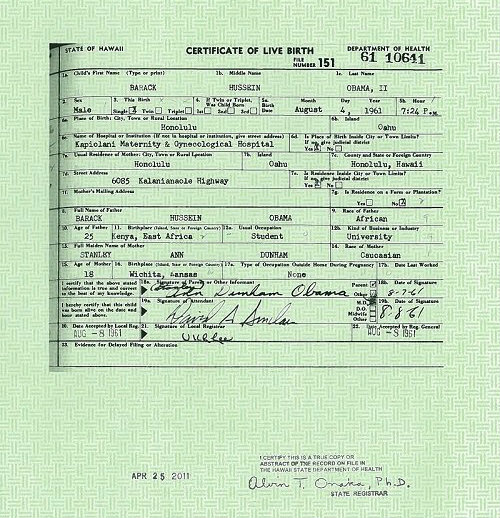 Apart from the birth controversy, president Obama was also prone to several other conspiracy theories.

Another widespread theory is his selective service registration which failed to do, this is necessary to get a federal job. But Obama’s certification wasn’t accepted by the server, but later it did, you guys know how it could have.

There are many theories proposing that he is not a proper eligible president but all these are just theories which will never suppress the acts of one of the best president America has ever had.