Home INFO The Impact Of US Presidential Elections On India

Indo-US relations have always followed a zigzag course with cooperation in some field and sharp difference in others. US politics have always impacted Indian economy mainly owing to its superior position among countries. I believe that this year presidential elections would form a new course of India-US relations. The two strong contenders Donald Trump and Hillary Clinton are receiving much warm and enthusiastic response from Indians. 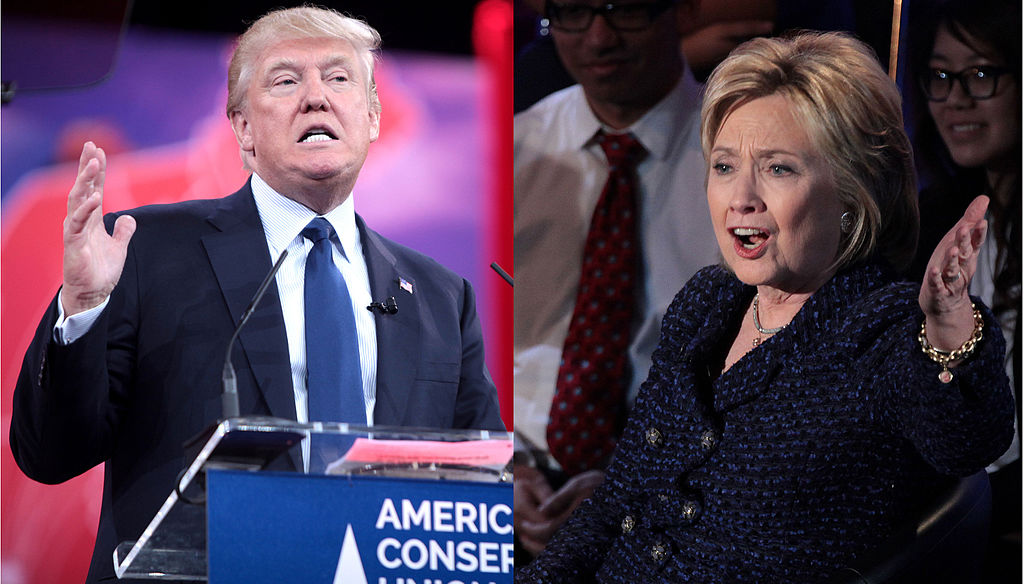 Hillary Clinton is slightly preferred owing to her relation to Bill Clinton who has previously nurtured a healthy relationship with India. Indian government and Bill Clinton presidency have recorded past glorious histories of various mutually signed policies for cooperation in the various areas such as pharmaceutical, trade policies etc. I therefore believe that Hillary Clinton would be beneficial for America as she would be able to form a consistent relationship with India.

However, Trump’s various statements about NRI’s, Muslims and Indians have made it quite evident that he would not be able to hold the warmth of Indo-US relationship. Also, Trump is felt to be an alien figure because he has not any past association with India but Hillary’s governance and her foreign policy is quiet familiar for Indian leaders. Salman Khurshid himself quoted Trumps strong contender-ship as “the unbelievable“. Trump is mostly criticised for his loud mouth and derogatory remarks on Muslims and women and therefore one forms a basic idea that his policies are not going to be in the favour of India.

Read also “All You Need To Know About Anonymous Hackers Activists“.

Hillary and Trump face off in elections is a strong political decision in the world which is going to pave the way for the relations US is supposed to have with other different countries. It is quite clear that Trump’s policies can be rash and therefore could prove to be fatal for India. Trump’s uncertain take on H1B visas and immigration is definitely a matter of worry for Indian workers. Trump has taken a tough stand on Islamic states and terrorism which is quite preferred by American audiences but at the same time it raises a matter of concern for other countries. His statements have reflected a personality of a hard-headed person and to handover the reins of such a powerful country to him could prove to be fatal for the entire world.

Therefore, I believe that Indians should stand in the support of Hillary Clinton who has even previously been associated with India as First Lady and therefore understands Indian people better. Her policies can be proved rewarding for Indo-US relations.

Browser Extensions: Are They Safe to Use?