Pokemon Go… An Augmented Reality game which is popularly trending recent time and it is taking our world gaming market as one of the most popular gaming apps. It’s just a game but it craps the reality within it. Pokemon Go works with your smart phone’s camera, GPS, position sensor to play it. Just register and then start to play. It takes the reality screen where small Pokemon Characters are introduced in between to search and finding these characters are the main theme of this game. 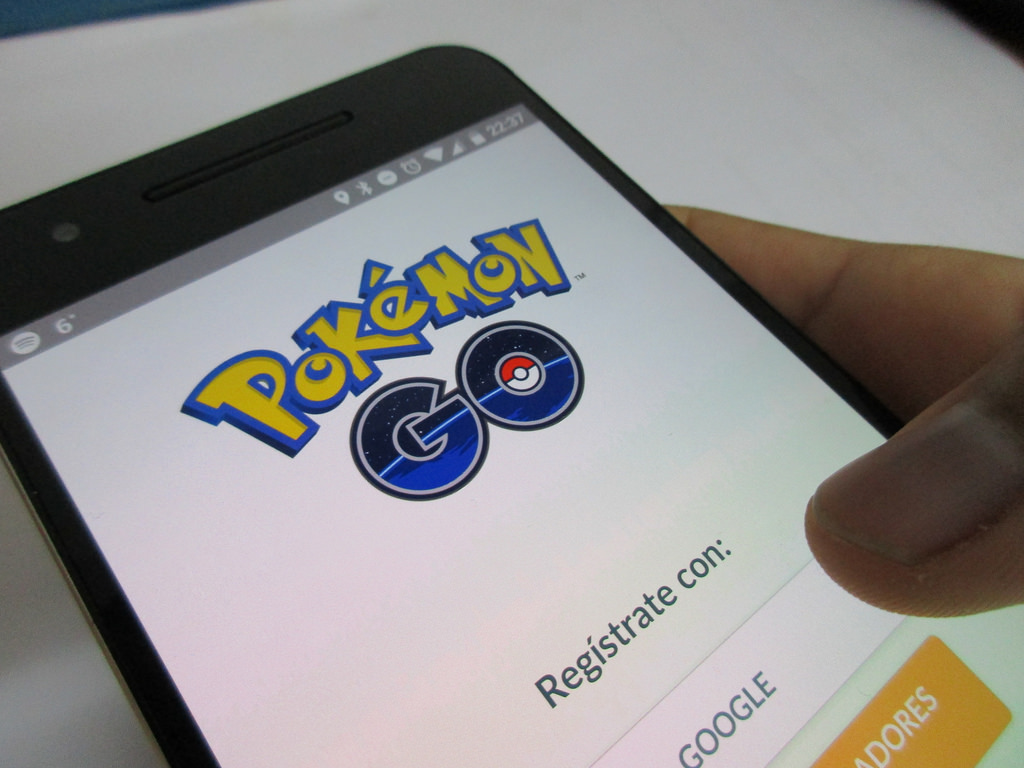 Recently, this game created lots and lots of problems in the day-to-day lives of many country citizens. There are so many reports and issues going on day by day. Even though only about 6% of smartphone users of USA use this app, this app is facing more protest.

Reports say that people playing this on the roadsides, outdoors and also while driving a car. So it leads to accidents and stealing problems which cannot be noticed until the app makes its own resolving process or it would lead to a major problem.

Main drawbacks that every big technology giants reporting is, it’s a game for a 10-year-old kid. But it is using Google on a whole process for search and map.

As it is asking you to register, the high-level security of your personal information is at risk now. And even though it does not access your passwords and payment, it comes to know most of the information of your mobile and it can read your emails too.

And the more shocking note is the world’s most games and app developer China comes forward with an issue that the app is not an official one. And they say it is not approved in an official way.

It becomes a major problem now that as it is accessing Google totally, there may be a chance of finding and stealing the military secret information of some countries. So many countries are requesting their country people not to play this game. And as it is creating so many accidents and other problems around us, governments are warning the users to use it safely for the sake of others.

Though there are so many issues about this Pokemon Go game, the promotion of this app is getting wider day by day and every people loves to play this game. Let’s see what happens in the future.

Browser Extensions: Are They Safe to Use?

5 of the Best Ways to Improve Education System