Simply, ELLO is a social networking site, created by Paul Budnitz and Todd Berger on March 18th, 2014. Initially it was a private social network consisting of seven artists and programmers. Only after ELLO received massive response, the makers redesigned the website and made it available to public. 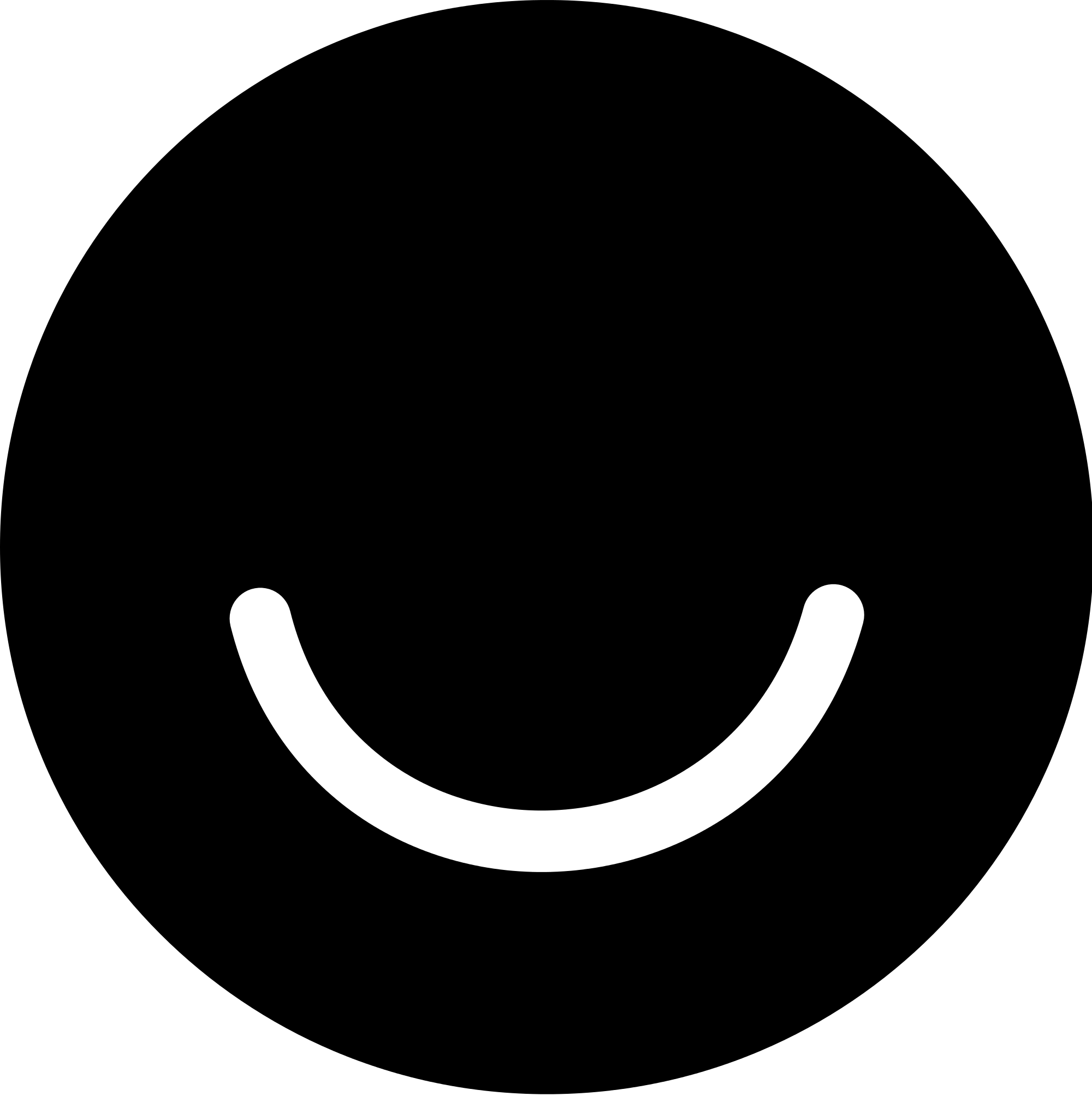 Say HELLO to ELLO, the tidy anti-Facebook social network. It is the only ad free social networking site and a public benefit corporation. Moreover it doesn’t enforce a real name policy. ELLO manifests that, “You are not a product”. This inherently implies that its never going to track your data and sell to advertisers. It respects your privacy unlike the rest of the social networking sites. Because it doesn’t save your data and sell it to third parties for commercial use. Because of these features, it’s popularly known as anti-Facebook social network. ELLO has actually listed out all these in its charter and made itself clear that it exists only for the benefit of users and as a platform for empowerment. 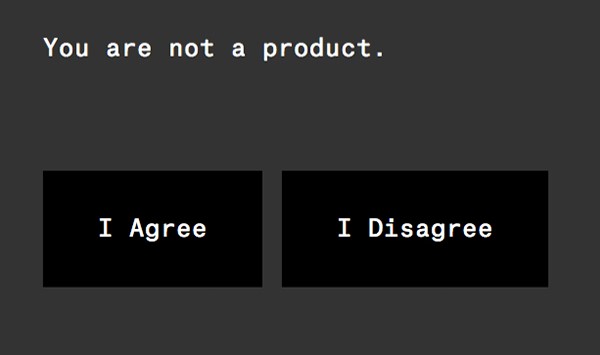 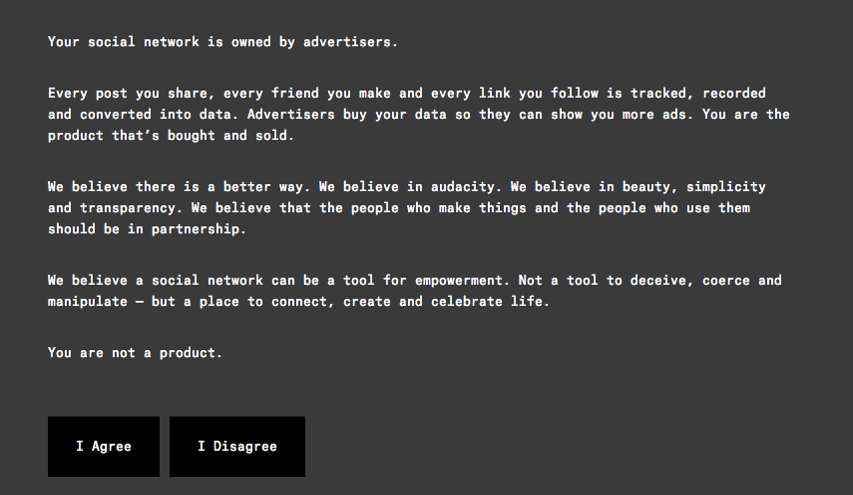 Currently there are above 1 million users of ELLO and it is still in beta stage. Features like emojis, hashtags and NSFW settings are currently in use and the creators says that many more are yet to come. As of now, membership registration in ELLO is only through invitation. It generates revenue through selling branded t-shirts in partnership with Threadless and also exploring other ways.

Yes, ELLO is not a very popular social networking site amongst the netizens. It was criticized on many grounds. When some had appreciated its simple design and user-friendly approach, others had also complained about the bugs in it. Many compared it to Facebook and mentioned it would never reach its position.

READ ALSO:  Why You Should Switch From Gmail To Inbox

Why You Should Go For ELLO?

Nevertheless, ELLO is continuing its efforts. Who knows? Someday ELLO might be the top most preferred social networking site amongst us. 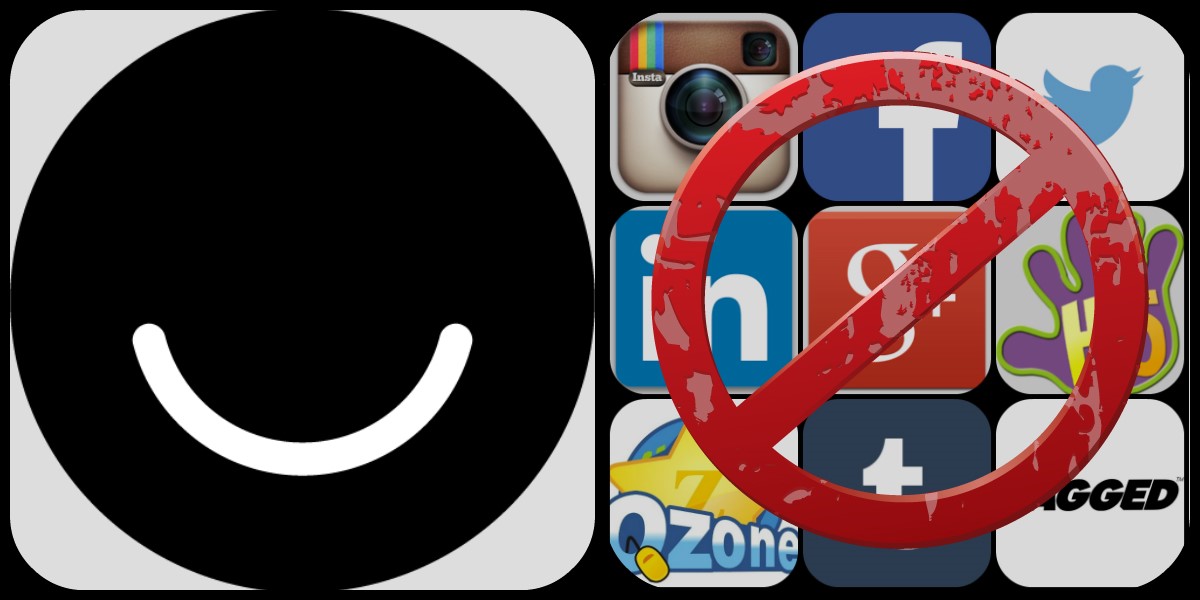 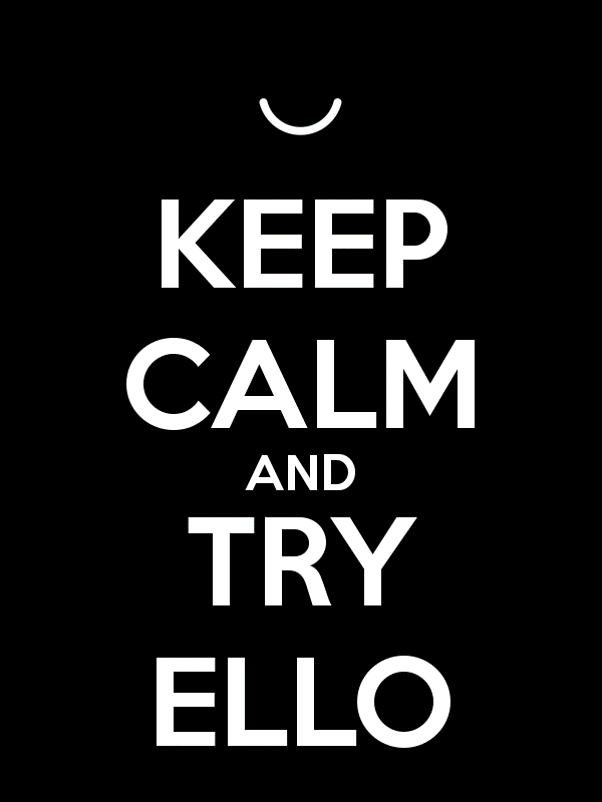 READ ALSO:  How To Use Quora To Promote Your Website 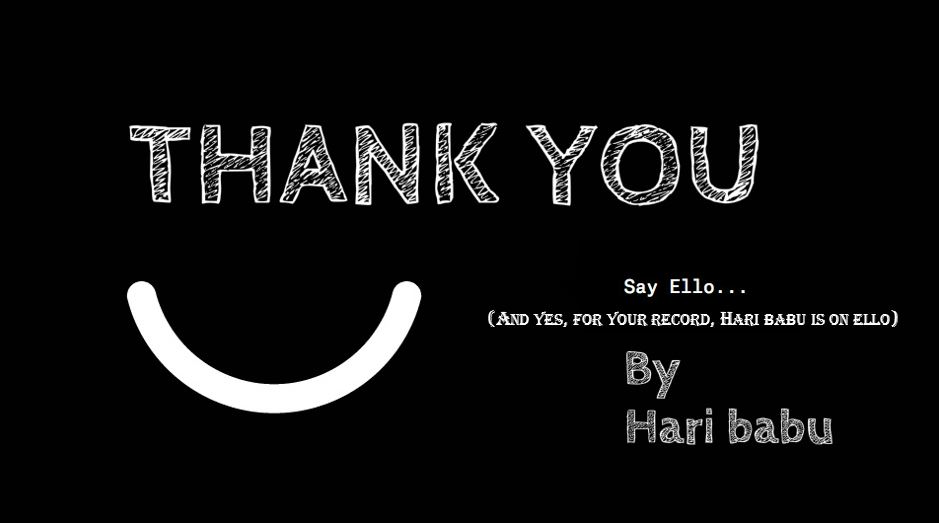 You can find me on ELLO @haribabuns. And if you need an invitation for joining ad-free ELLO community, then send us your email id through contact page or else you can even contact me through any other social networking sites.

10 Kitchen Essentials Every Newlywed Should Invest In