Home INFO What Is BREXIT | Consequences | BREXIT Impact In India

Brexit is the short form for ‘UK leaving the European Union’, merging the words Britain and Exit. European Union is political and economic partnership involving 28 European countries. A referendum was held where every one of voting age can take part and vote whether UK should leave or remain part of European Union. Leave won by 52% to 48%. This took place on Thursday, June 23rd and nearly 30 million people voted. The greater ratio, which involves of Britain leaving the EU, consists of about half of conservative MPs, including 5 cabinet ministers, most of the labour MPs and DUP. They all believe that Britain is being held back by EU. This leads to too many rules on business and membership fees of billions of pounds with very less return. They also wanted to reduce number of people coming here to live or work. 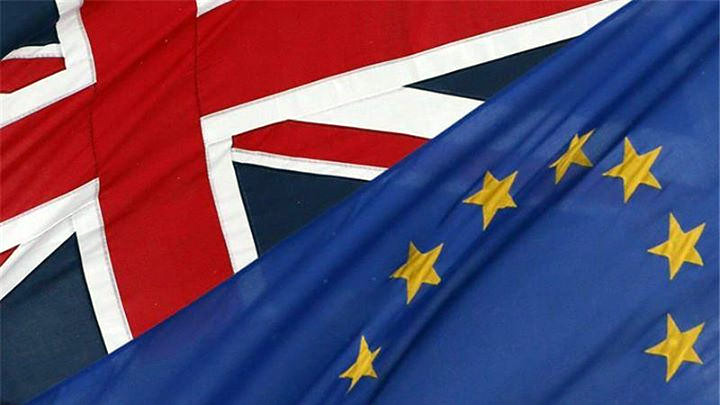 Prime Minister David Cameron wants Britain to stay in the EU. Sixteen members of cabinet, Labour Party, Lib Dems, Plaid Cymru and SNP also wants to stay. They proposed to stay because they get a big boost from membership – it makes selling easier to the EU countries.

Also read “The Impact Of US Presidential Elections On India” and “Pokemon Go – Innocent Game Or Dangerous Nuisance“.

Impact of Brexit in India

Thus, even though Britain could suffer huge loss by cutting off ties with EU, it can be of great deal for India.

Also read “What Will Happen If Google Shuts Down?“.

How To File A Lawsuit Against Someone Who Owes You Money?

How To Register Online Complaint With Cyber Cell Of Police?

What Will Happen If Google Shuts Down?