The conspiracy theories about Paul McCartney which has been in long run has returned now. For those who don’t know, it was a conspiracy which continued from 1966 and still people are not clear whether the person is dead or someone else have taking his place. Many websites recently claimed that Ringo had given an exclusive interview to the media in which he revealed the fact that Macca did in fact die in 1966 in a car accident, to be replaced by similar-looking ‘Billy Shears’. 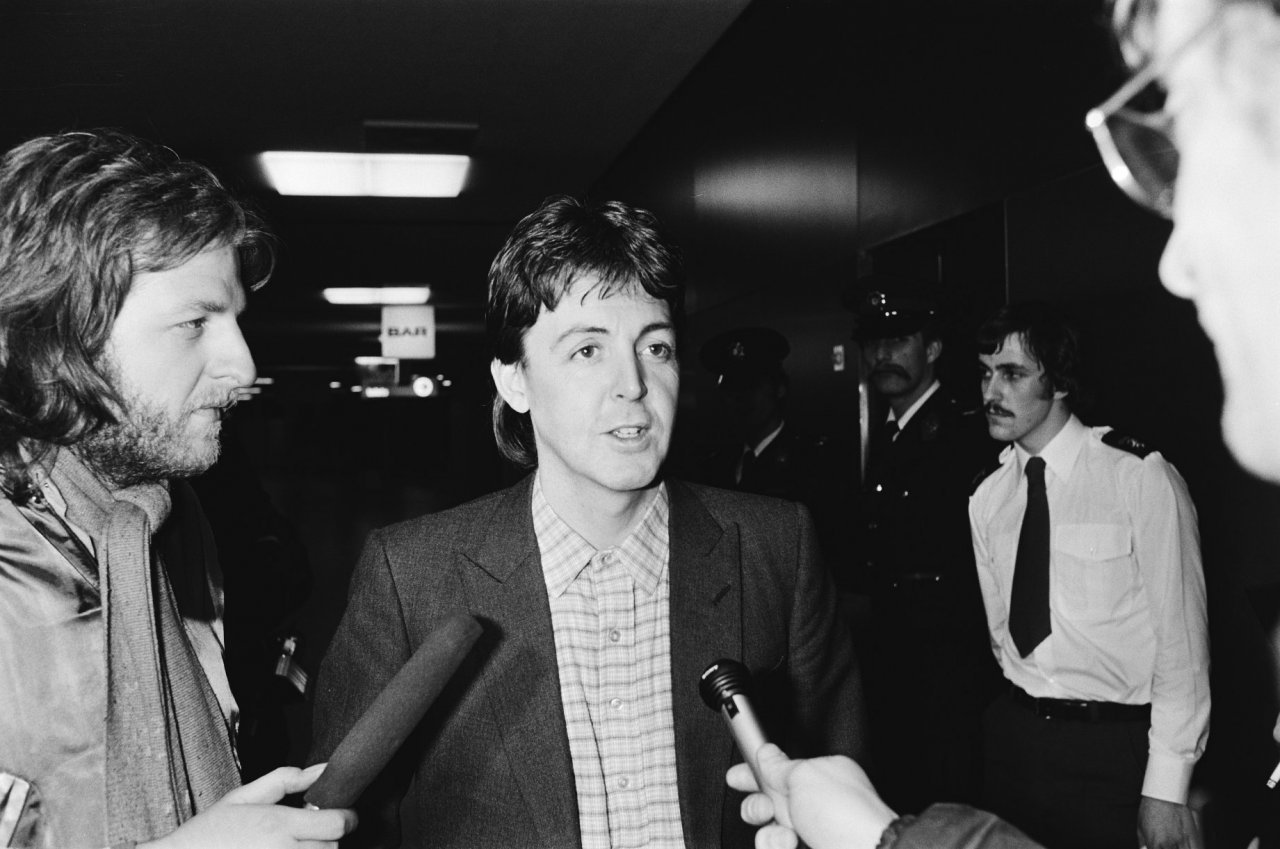 A news website quotes the original interview, Macca is alive till now. The Abbey Road album cover came along with so much of conspiracy theories, it was assumed that Macca was dead at the time Abbey Road was released (in 1969) and was soon replaced by a similar person. Not the type of ‘evidence’ that stands up in a court of law.

Here’s where the story takes a turn toward the ludicrous. Paul was decapitated in the accident and the trauma to his head was so severe that even the dental records were failed in identifying the victim! From the gear of losing the records, the executives of record company suppressed the story of Paul’s death and brought in a lookalike to replace him. For some reason the surviving Beatles agreed to go along with what has happened and managed to intake the new lookalike, but they left clues on all of their subsequent album covers about Paul’s death and the imposter who took his place. Paul’s look alike was a man named William Campbell, who had recently won a Paul McCartney lookalike contest. With an operation and treatment of plastic surgery, William Campbell had now taken Paul’s place in photos of the group and also in cover photos. The surgery had been successful except for a small scar above his lip. Campbell has just became a song writer and of course could have managed to sing some melodies.

The story which people know was that Paul McCartney had died at 5:00 a.m. in a car accident on Wednesday November 9, 1966. It was known to the people that Paul had picked up a female hitchhiker on his way to visit friends. The woman became so happy and excited when she came to know who had picked her up that she threw her arms around Paul and caused him to lose control of the car. Both Paul and his passenger were killed in the accident when the car hit a stone fence. Actually Paul’s death were nothing new rumours which people heard of. UK was excited in early at 1967 by an early version of the “Paul is dead” rumour that was spread like fire of jungle. Paul had sustained minor injuries and was involved in an accident in 1966 but he survived. There’s still a question on what actually happened to him. Just after his return to the Detroit the Beatles took Allen Klein to represent them. As a result of his experiences with the Beatles, Knight recorded a song about Paul McCartney and gave it his name “Saint Paul,” and it was released in May, 1969. This song identifies clearly the Beatles’ troubles with Paul McCartney.