Being a CEO is not easy and maintaining your position needs a lot of hard work and effort. Here are the highest paid Indian American CEOs who are making India proud and are ideal for many.

Indian born Sundar Pichai who went to IIT Kharagpur and later on to Stanford University was named as the highest paid American CEO. He was named as CEO of Google after the creation of the Alphabet by company’s founder Larry Page and Sergei Brin. Earlier, he worked as the head of Products and Engineering at Applied Materials. He joined Google in 2004 and is part of products that came under New Google i.e. Gmail, Drive and Android. 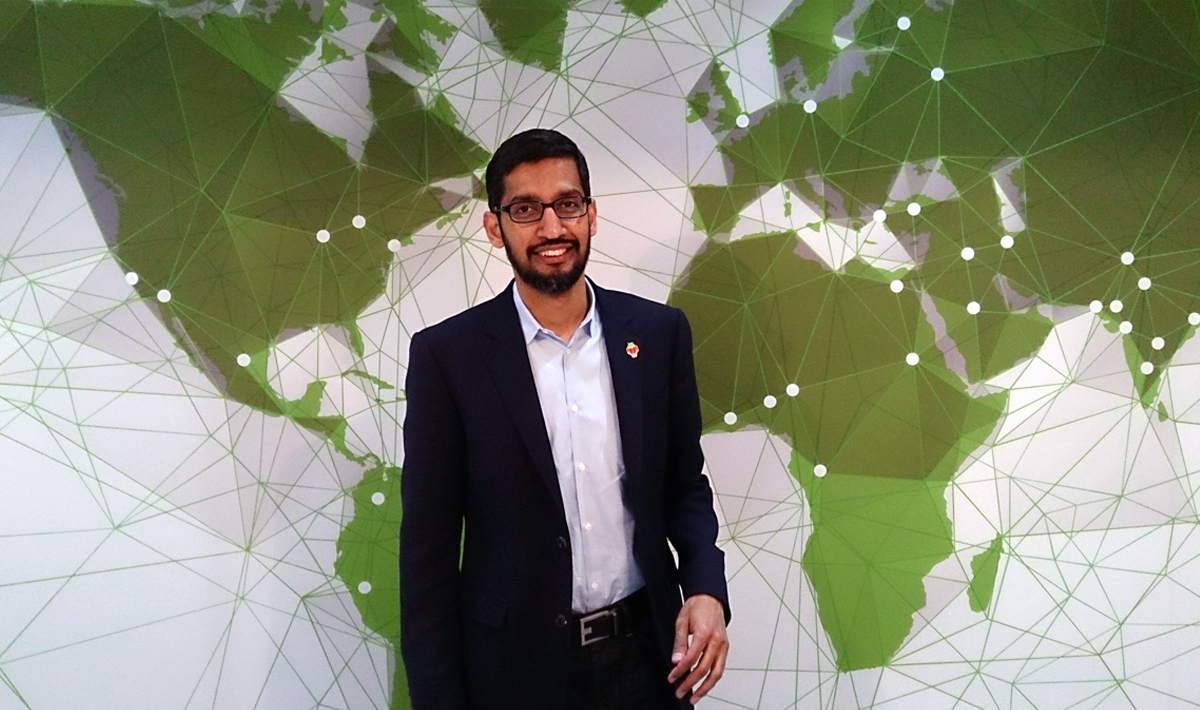 Born on August 19, 1967, Satya Nadella became the CEO of Microsoft in 2014. He replaced its cofounder Steve Ballmer. Satya has a Master’s degree in CS from Wisconsin–Milwaukee University and an MBA from the University Of Chicago Booth School Of Business. Earlier, he worked as Executive Vice President of Cloud and Enterprise Group. Nadella received a pay package of $84.3 million in 2014. 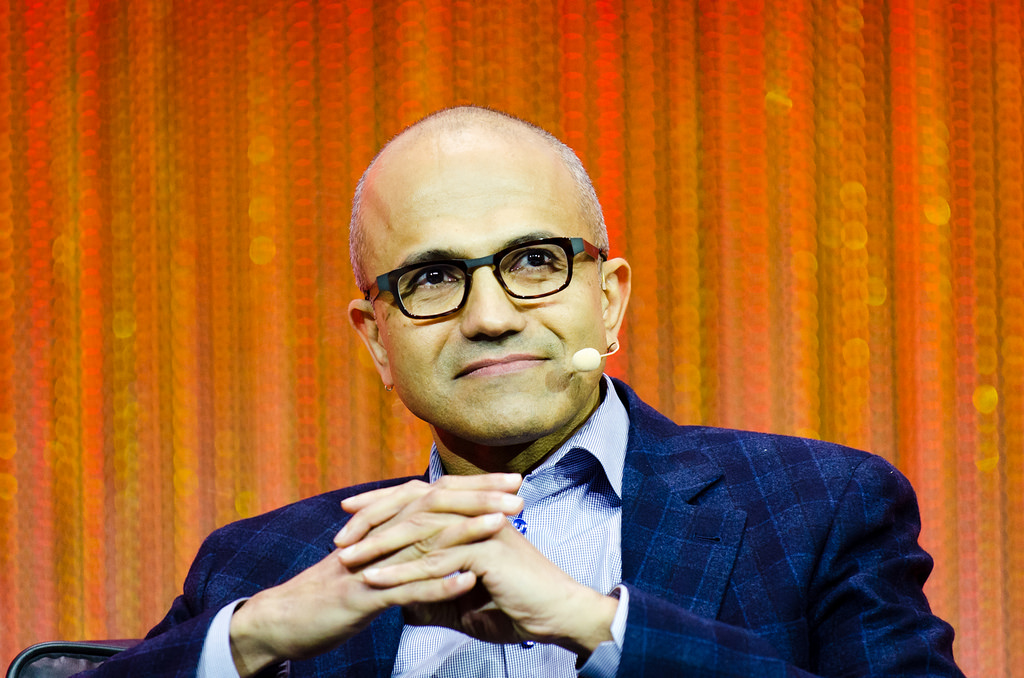 A perfect women you see is a working women who uses her hand, and her head and also good heart. Indira Nooyi is ideal for all. She received bachelor’s degrees in Physics, Chemistry and Mathematics from Madras Christian College in 1974 and a Post Graduate Diploma in Management (MBA) from IIMC in 1976. She joined PepsiCo in 1994. And currently she is the Chairperson and Chief Executive Officer of PepsiCo. She is the third highest paid woman among the CEO in US. Nooyi ranked 2nd in Fortune’s Most Powerful Women List of Sept 15, 2015. Nooyi serves as an Honorary Co-Chair for the World Justice Project too. 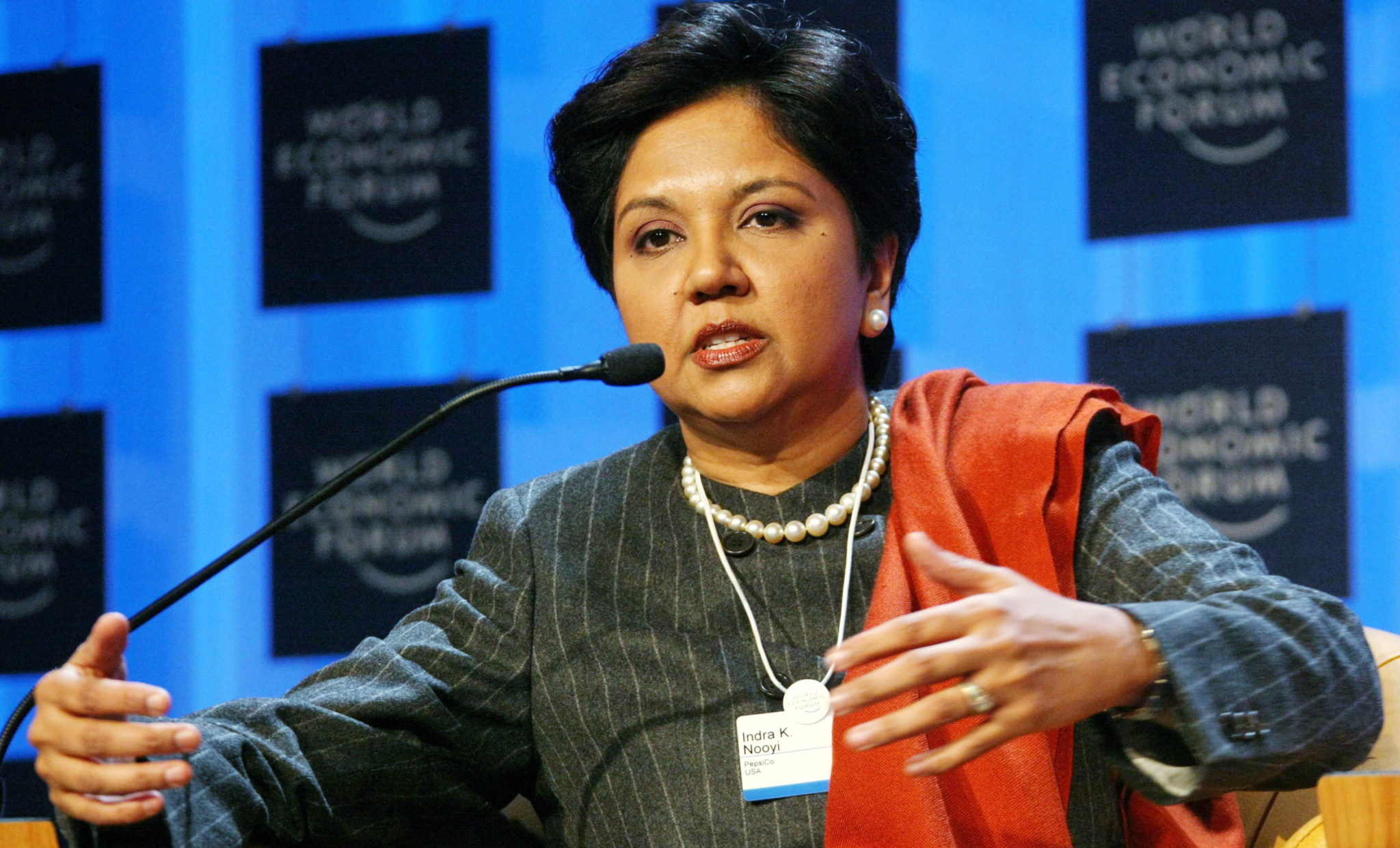 Shantanu Narayan is another Indian-American business executive and also CEO of Adobe Systems. He started his career at Apple. Narayen joined Adobe in 1998 as a senior Vice-President of worldwide product research, was then promoted to executive vice president of worldwide products. Narayen holds a Bachelor of Science in electronic engineering from Osmania in India, MBA from the University of California and a Master of Science in computer science from Bowling Green State University. In January 2005, he was appointed as the CEO. Narayen is one of the highest paid CEOs in US. 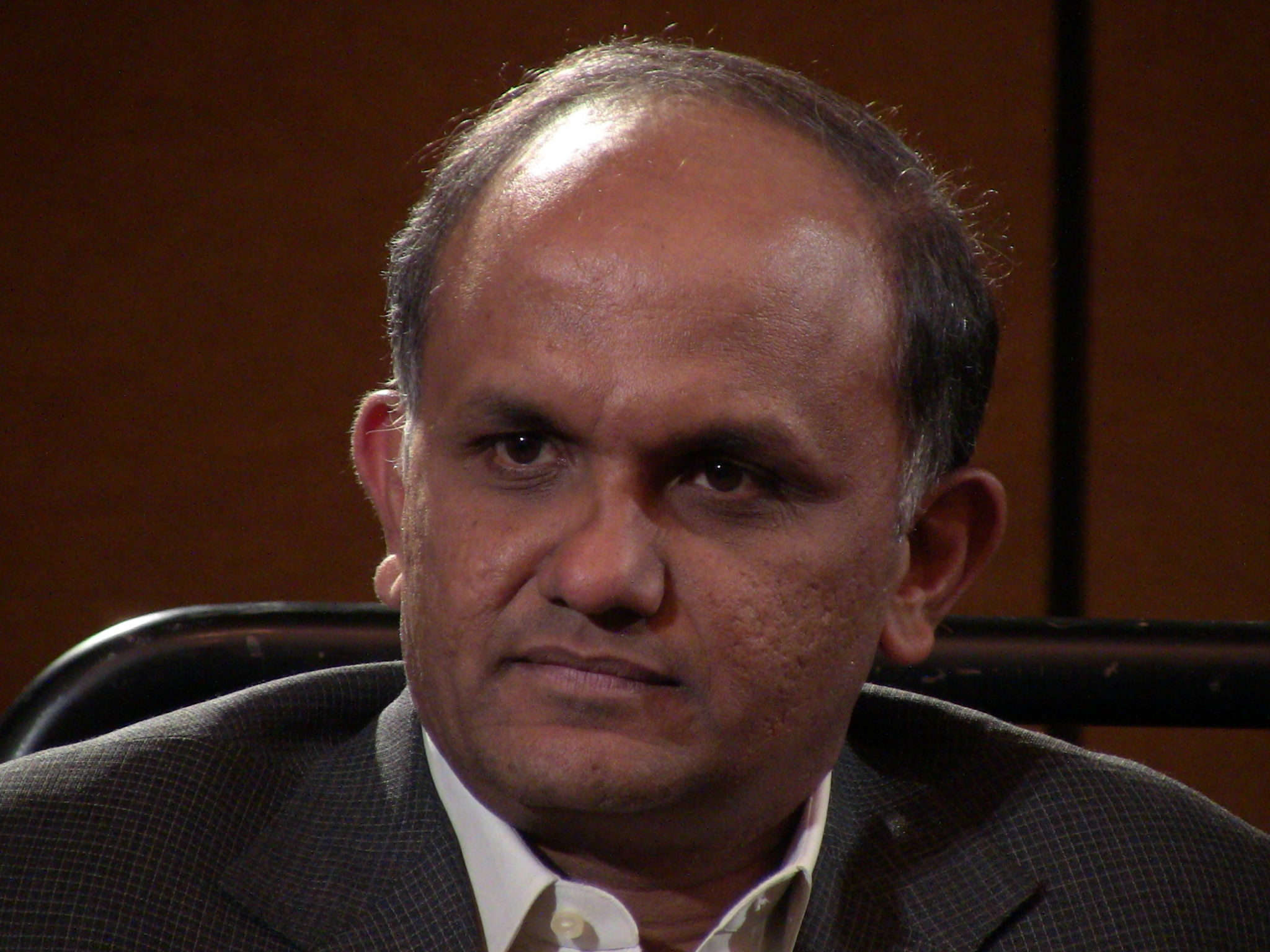 Beginning his business career with Nestle in 1981, is currently the president and chief executive officer of MasterCard. Banga gets graduated with a BA (Honors) degree in Economics from St. Stephen’s College (Delhi University) and MBA from IIM, Ahmedabad. He has a keen interest in social leadership issues was honored with Padma Shri in 2016. 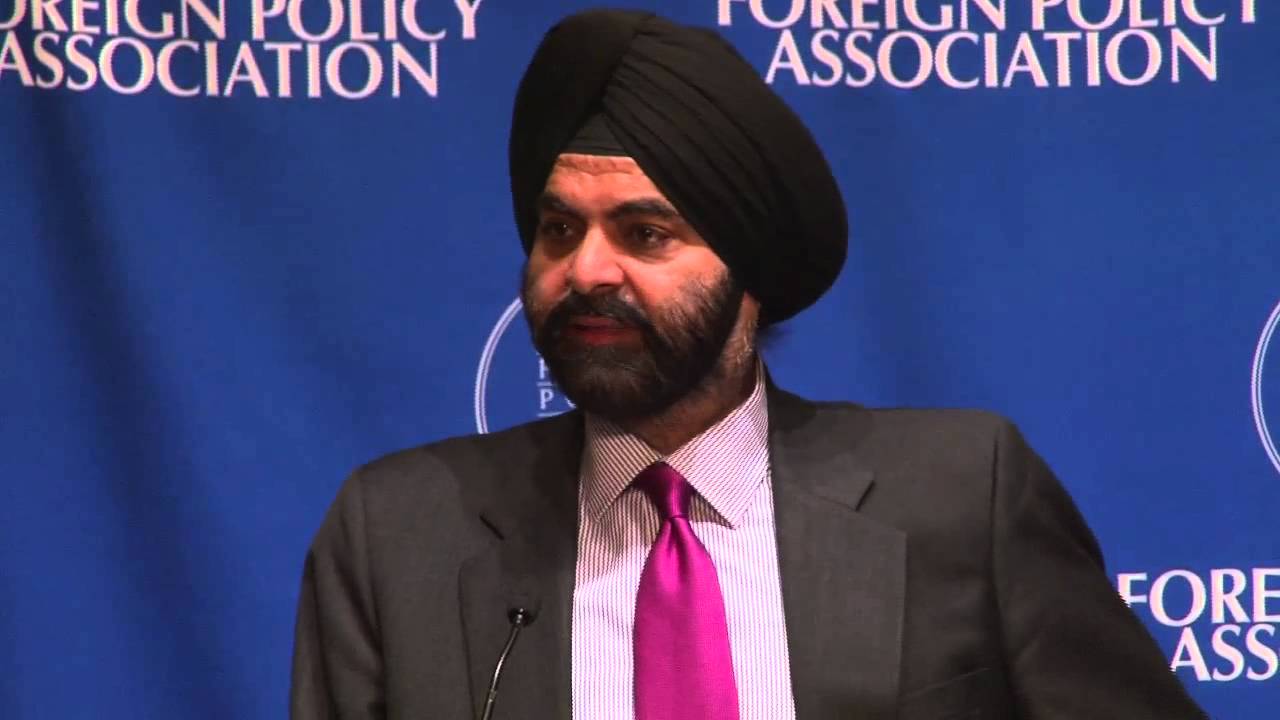 Also read “Top 5 Ways To Save Your Money” and “Narayana Murthy – The Real Infoscion“.

Top 5 Weird Phobias Of All Time