It is said that Zuckerberg’s mom is the only mom in the world who would advise him to spend more time on Facebook and what’s up instead of studying some useless stuff. Hah Hah!!! This term ‘Facebook’ has become the life of many millions of addicts. Well, they (Owners of Facebook) will not simply leave you with that. They had numerous ideas to keep you with them and spend your entire internet balance in their product sites and had a huge success in that. Well everyone is aware of the buying policy of Facebook (they would buy any startup or other rival product which seem to gain public attentions), they too had failures in introducing some plans and products which hit them hard. Here are the top five moves went wrong for Facebook. You can also check out How to Verify Facebook Account Officially. 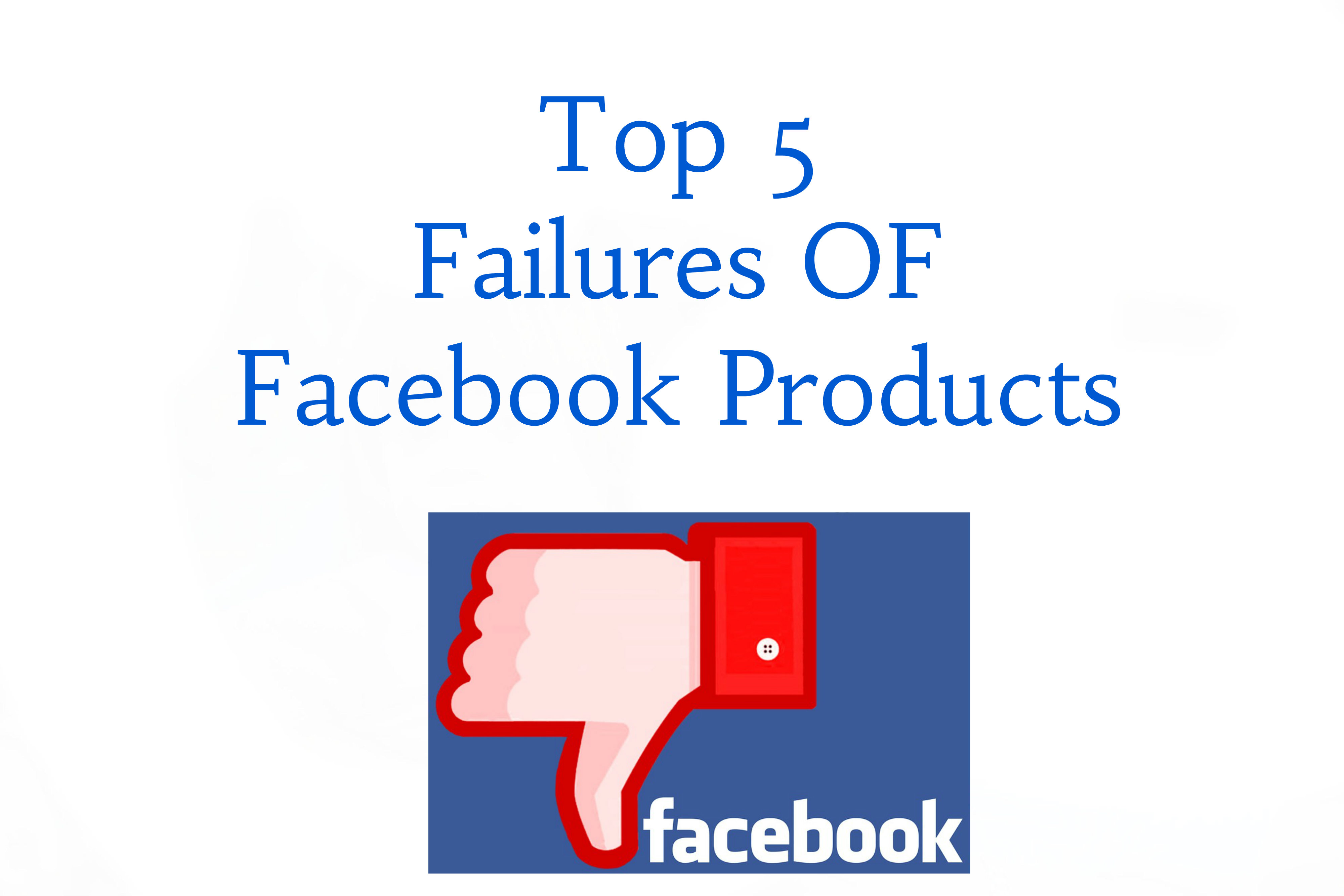 This was an accusation of Facebook. Parse is a cloud host service which helps you to build your app. Since the app developers don’t have time to maintain certain of their user’s stuffs the services like Parse helps you with that. Facebook announced that it will close its Parse service in 2017 to focus on its other products. The main reason is Facebook wants the app developers to use other opportunities as well apart from theirs which is very too doubtful.

This is a sheer attempt of Facebook to keep its users within its reach. This notify will bring the world news to your news feed in short. Though this was a joint effort with more than 70 online news portals around the world, it failed to attract people to use it. Hence Facebook officially shut down this Notify and developed rather a new way to keep you stuck in.

FBML sounds familiar right. This is the most ambitious attempt by Facebook to rule the computing world. This is seen as an alternative to HTML (Hyper Text Markup Language). But it couldn’t perform to expected rate and was put down in 2011.

READ ALSO:  How To Know Who Checked Your Facebook Profile [100% Working]

Snapchat is taking the way of chatting to very future. Poke and Slingshot are just the attempts of Facebook to out market its google rival Snapchat. But their product was found too slow and users just stayed with traditional Google.

One of the biggest complaints against the official Facebook app is that it is taking too much data and battery life. To overcome this Facebook introduced Facebook lite, the app which will work on slow connections and will take the only minimum of data when compared to its parent. But users didn’t like it much as it was too old-fashioned and not good in operation.

This is one of the biggest failures of Facebook. What they did is that they tied up with HTC to produce a Facebook phone which will have the entire Facebook product, the best way to stop users from using other sites. But it is an utter failure and the opening sale was limited to just 15,000 sets.

Though failures are luring the most used site, it is still productive with its innovative ideas and resource.

READ ALSO:  Orkut Founder Is Back With Hello Social Network