Home INFO Orkut Founder Is Back With Hello Social Network

Orkut founder, Orkut Büyükkökten is back. And back in a big way. He brings to us a new social networking app named “Hello”. Most of us born in the 90’s are very familiar with Orkut. Before Facebook became the global phenomenon that it is today, Orkut was the “in-thing” and the place to be. Despite its massive popularity, Orkut in the end could not contend with Facebook, as it slowly took over all aspects of social networking. Finally in 2014, Orkut owner, Google shut down Orkut, with no new accounts being allowed from July 2014. 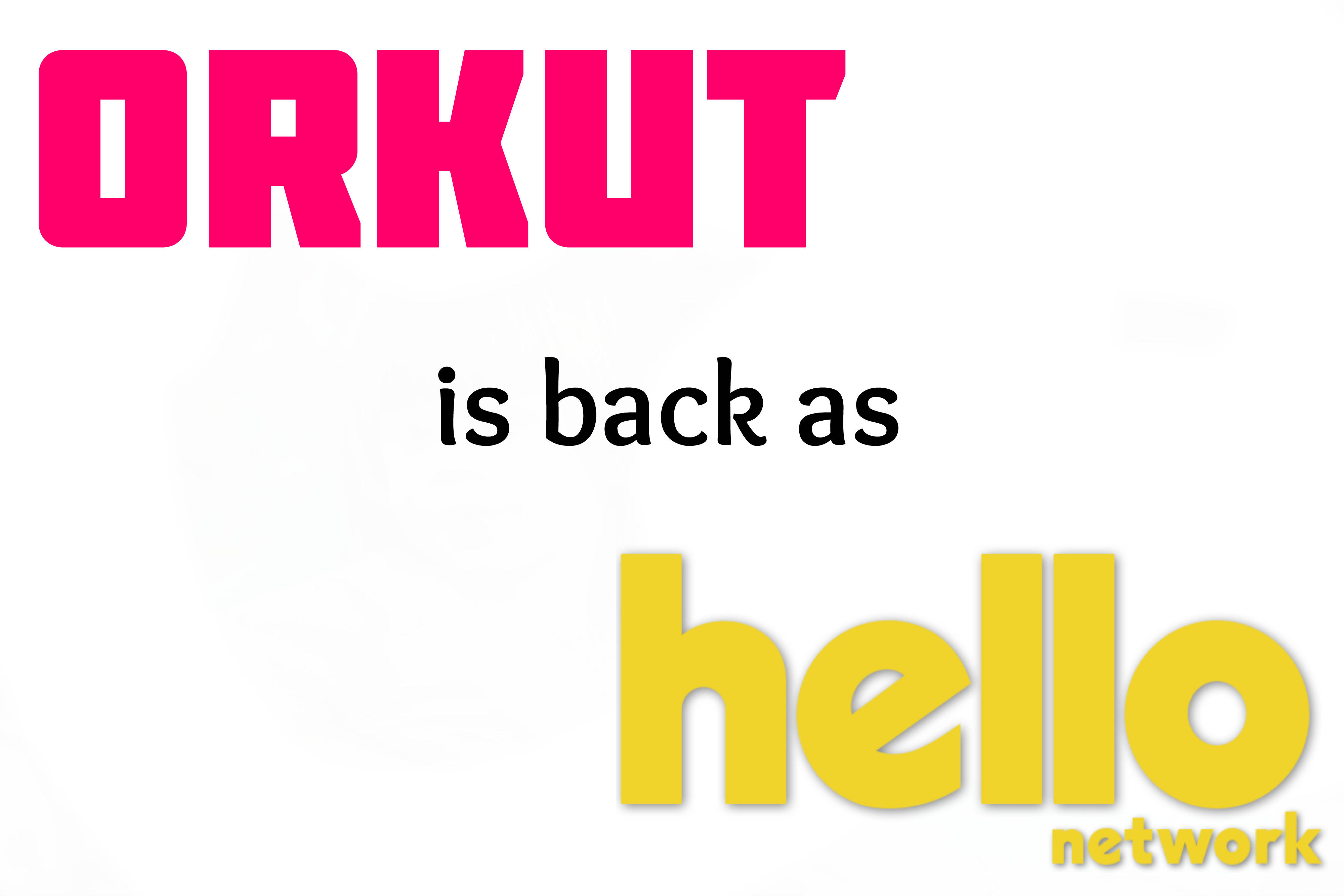 However, Orkut Büyükkökten was not to be kept down. He has now launched his new attempt at a social network, “Hello”. Very different from Facebook, Hello is more similar to Pinterest, with its community being interest based.

hello is the first social network built on loves, not likes.

In his blog, Orkut Büyükkökten says, “hello connects us all. Think about it: you can say “hello” in any language and people will understand. “Hello” is probably the most widely spoken word in the world after ‘Okay.’” He states, Hello wants to bring love back to the society at a time when hate for anything different has come to an all-time high, and intolerance is the name of the game.

He says that fear and hatred have no place, when such a friendly gesture is being made. When you join this app, you have to select up to five “personas” or interests that will help you to find people sharing the same interests as you. Posts with texts are not encouraged and image posts are preferred with each post being assigned a “persona” so as to grow in the relevant field. The Hello app encourages the user to explore their passion and meet other people who share the same passion.

Coming at a time when Facebook is seemingly ruling the roost in social marketing, Hello is trying to garner a different audience. Instead of putting itself up as an alternative to the social media giant Facebook, it is an addition to the social networking world where you can meet new people sharing similar interest. This addition to the already saturated social networking world may be nothing more than another app that fades into the ever-growing number, but the potential for this app is huge.

Already released for iOS and Android in U.S.A., New Zealand, Canada, France, United Kingdom, Australia, Ireland, and Brazil, the app will also be launched soon in Mexico, India and Germany, by the end of August 2016.

READ ALSO:  Why You Should Switch From Gmail To Inbox

All You Need To Know About “Zooqle” – Torrent’s Best Search...

6 Steps to Acquiring a Loan with Average Credit

All You Need To Know About NAVIC – The Indian GPS