‘Success does not lie in Results, but in the efforts. Being the best is not important, Doing the best is all that matters.’ The Snapdeal development is one such example of the worth of efforts. Co-founders Kunal Bahl and Rohit Bansal, set an example for the young entrepreneurs, by taking the road less traveled. 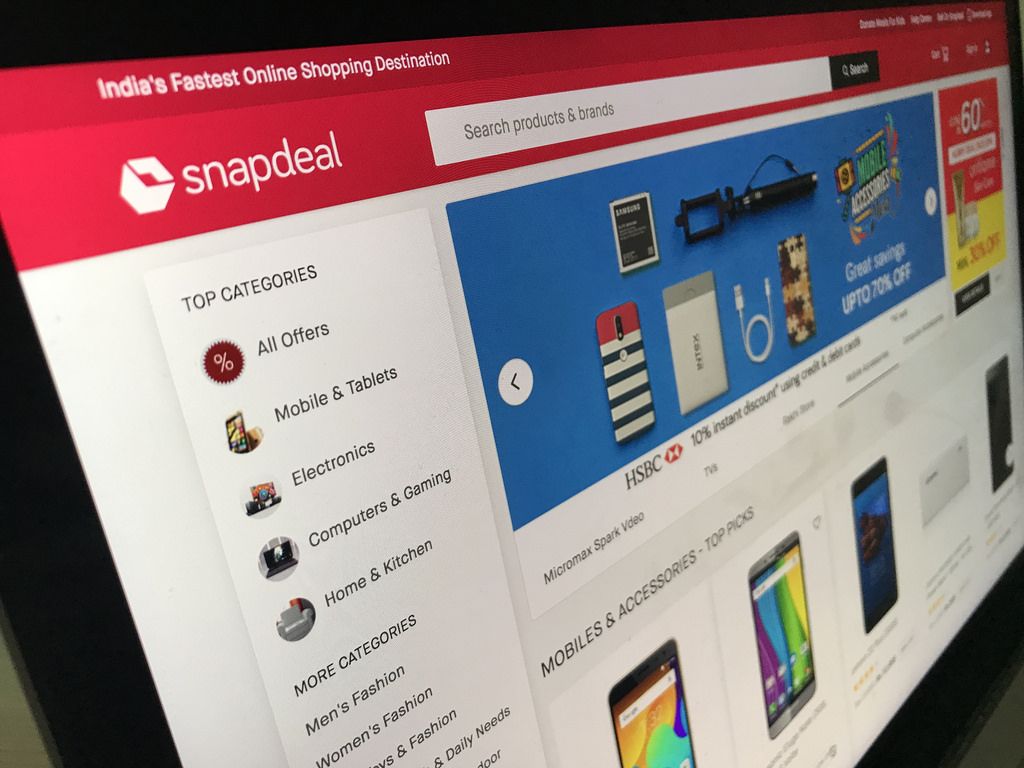 Snapdeal began as a Daily Deals Platform on 4th February 2010 and only evolved into an online marketplace in September 2011. Childhood friends Kunal Bahl and Rohit Bansal studied together in the Delhi Public School, New Delhi. While Kunal Bahl is a University of Pennsylvania graduate, Rohit Bansal is an IIT Delhi alumina. When they wanted to start their own commercial enterprise, they started with an offline couponing business and named it MoneySaver. The venture fared out well and 15000 coupons were sold in the span of 3 months.

After the initial profits of MoneySaver, the time to expand had arrived and it was at this moment, that the duo met Vani Kola, who made the Snapdeal journey achievable. His venture capital firm was the first to invest in the establishment and Snapdeal began as an offline business. Despite an early bumpy beginning, it turned out well because of the unconditional dedication and perseverance of the team. In November 2011 inspired by the Alibaba success, the pair shut down the deals business and an online marketplace was opened. Snapdeal market shares were huge in the deals business and abandoning all that for a fresh line of commerce had its share of risks. Thi, therefore, could be depicted as the defining moment.

Snapdeal progressed out in a short span of time as soon as it received its approval from the Board. At present, it has more than 50,000 sellers and over 5 million products are sold. It is simply an extended image of its visionary founders, as they went beyond their safe limits to redefine triumph over turbulence. With its further progression, EBay invested in Snapdeal and it became a Centre of skills, professionalism and ingenious ideas. EBay being the sole online marketplace before Snapdeal, brought its vast experience along with its funding. Soon, it attained FreeCharge in an equity deal and the number of investors shot up, as it received 7 rounds of funding from the likes of Bessemer Venture Partners, Blackrock, Softbank, Temasek Holdings, Intel Capital and many more.

With the capitalization from the Ontario Teacher’s Pension Plan and others the company’s valuation is approximately 6.5 billion dollars. With this estimation, this makes it a fairytale success story with the right amount of risks, decision making, hard work, failures and a perfect prosperity thereafter.

All You Need To Know About Hizbul Mujahideen’s Burhan Wani

Are Solar Power Systems in New Jersey Worth Trying?