Home Inspiration All You Need To Know About AARON SWARTZ

Aaron Swartz was an internet genius who advocated for open access to the web because he understood the neoliberal capitalism and could not stand the inequality and hypocrisy weaved into it. His name comes among one of the technologically gifted political activists around the world. But the path was not easy. Swartz committed suicide after things turned wrong. It is not easy to stand by things you believe, and Aaron found himself alone several times in his life. 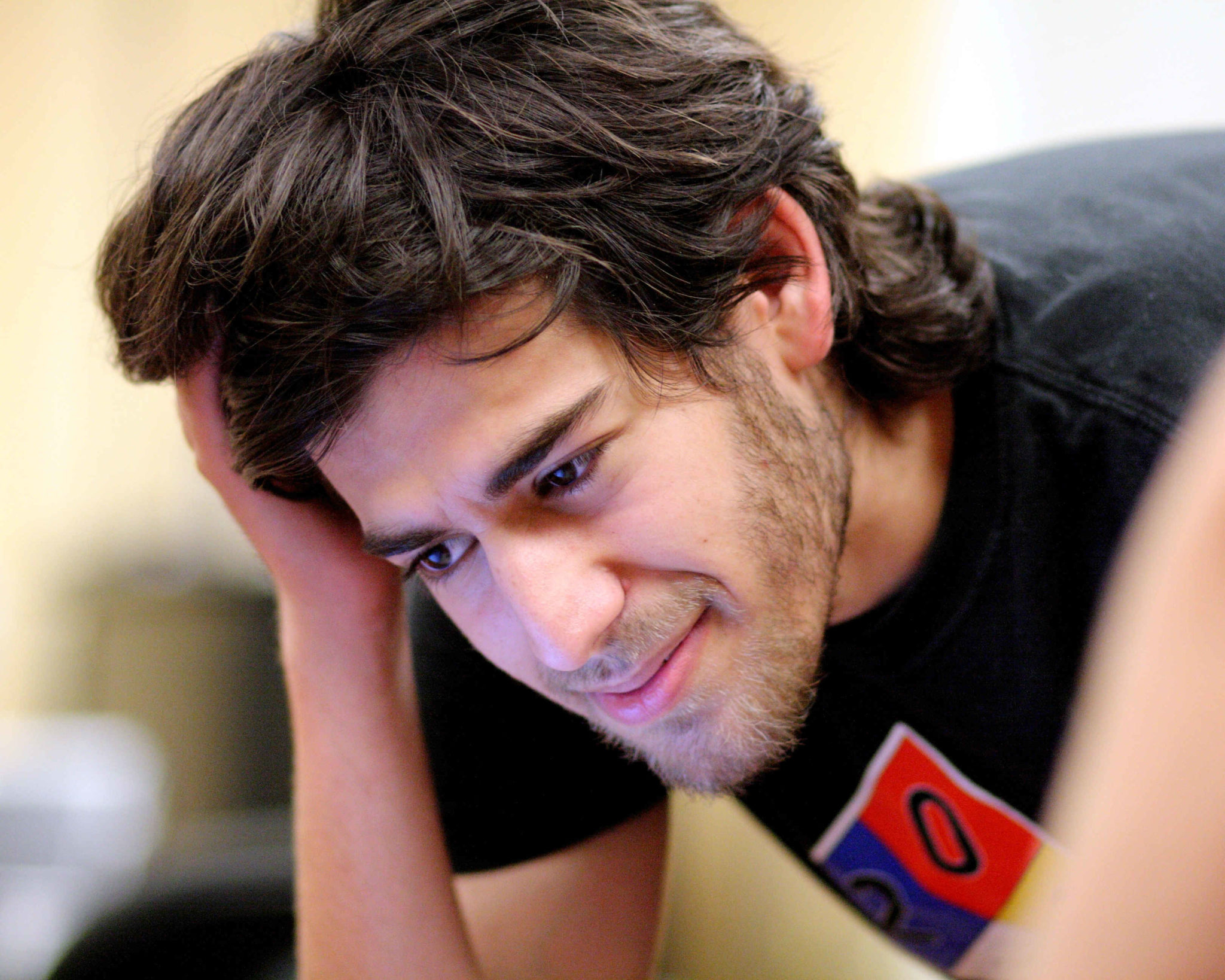 He writes in his blog, “Everything you think about seems bleak — the things you’ve done, the things you hope to do, the people around you. You want to lie in bed and keep the lights off. Depressed mood is like that; only it doesn’t come for any reason, and it doesn’t go for any either. Go outside and get some fresh air or cuddle with a loved one and you don’t feel any better, only more upset at being unable to feel the joy that everyone else seems to feel. Everything gets colored by the sadness.“

Aaron was born in Illinois, and his father was the founder of the software firm Mark Williams Company. From his childhood, Aaron had an immense interest in computers, software, and the internet. He left his school when he was 11. When he was 14, he found his first project which was RSS. Its function was to give a standard format for publishing contents like news headlines or blog contents.

Aaron was a co-founder of Reddit, a website that is known as the backbone of the internet. Swartz helped to launch the Progressive Change Campaign Committee in 2009 for online activism.

Aaron believed that information is the most valuable form of wealth, to which everyone should have access. He was caught at MIT for hiding a computer to download academic articles from the online journal repository JSTOR. He wanted everyone to have free access to those documents. The court case drained his money. Aaron could not endure the charge of felony. This young man committed suicide at his apartment during the days of his trial!

He circulated Guerrilla Open Access Manifesto where he says that scholars should not pay other corporations to read each other’s research works. Scholars stared posting their works under #pdftribute as a tribute after Aaron’s death.

The Internet’s Boy: The Story of Aaron Swartz tells the story of this talented man. It came out one year after Aaron’s suicide. Many think him as a martyr for Internet emancipation and question the government for his suicide. Aaron was included posthumously into the Internet Hall of Fame in 2013.

Aaron dreamt for a society where the knowledge is free and open and the time is hard for dreamers. He cared and dared to make the change for his ideals.