Home Technology The Power Of Tele-Immersion In Internet 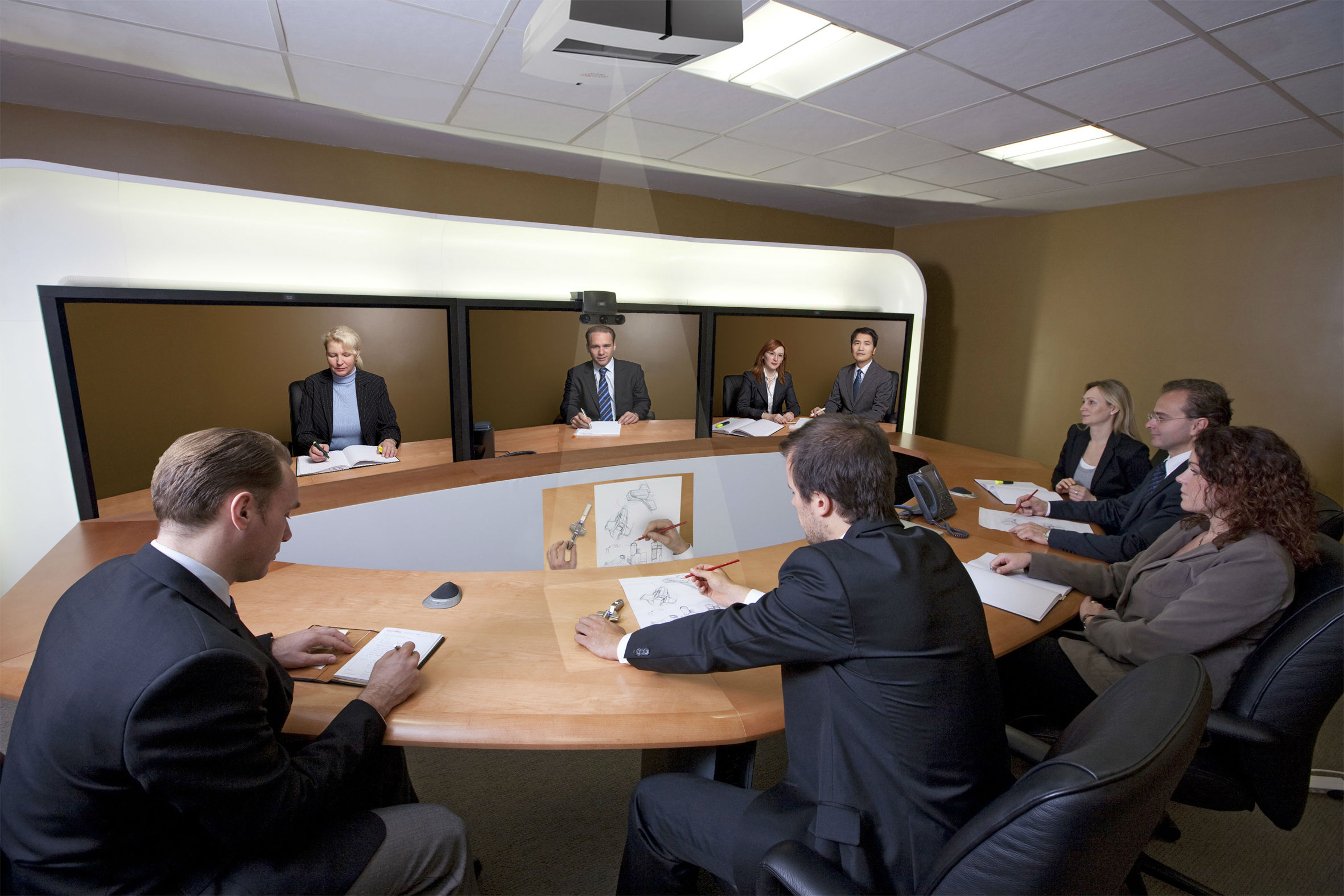 READ ALSO:  What Is The Technology Behind Prisma App [Revealed]

Tele-immersion is the next level of communication which uses virtual technology to bring the 3D effect to the users. It’s like being with several people in the same room while you are actually in some other place with someone else.

Guess, in meeting of several scientists across the globe and even if one scientist is in Arctic he could possibly connect with the others through Tele-immersion technology. It is also possible that all scientists from different locations can meet in the same room.

READ ALSO:  All You Need To Know About 5 Pen PC Technology

Fusion of virtual reality and video is done which gives the users the rich experience of real communication from thousands of kilometers.

The Tele-immersive environment consists of several computers which operates at very high speeds; and along with numerous cameras, creates the holographic images of users and the surroundings. These images are projected at the receiving end as 3D images and the same is done to the user. This enables the users at both ends to actually see the objects and contents of the room at the opposite ends.

With the help of high-speed internet and high-resolution cameras, this Tele-immersion technology allows the transfer of relatively large amount of data within fraction of seconds. This is what internet does. And Tele-immersion is doing it to transfer people to different locations.

This technology was actually initiated by the US Department of Defense in 1998, as a use of internet2.

READ ALSO:  All You Need To Know About Artificial General Intelligence

Major problem in the world is saving life. Though there are several advancements in medicinal field, many lives are left to death just by saying ‘the facilities or the surgeon is not available in this part of the world’. This could be concluded by Tele-immersion technology. Imagine a doctor from India can actually do a heart surgery for a patient in interior of Africa where the medical assistance is not available.

Another major advantage is in the field of education. Still many villages of our country are left uneducated as there is no school or teachers to educate them. Well this is just the right time for us to implement Tele-immersion to enhance ourselves and our future generations.

AZ-900: A Great Way To Begin With Microsoft Azure Fundamentals

The History of TheNeurosphere Path in the Development of Artificial Intelligence