Home Science How Cryonics Works And How It Makes Sense

CRYONICS | The Illogical meaning: Humanity’s win over death | The logical meaning: A body’s preservation at a very low temperature in the hope that in the far future they can be brought back to life with improved technological conditions. 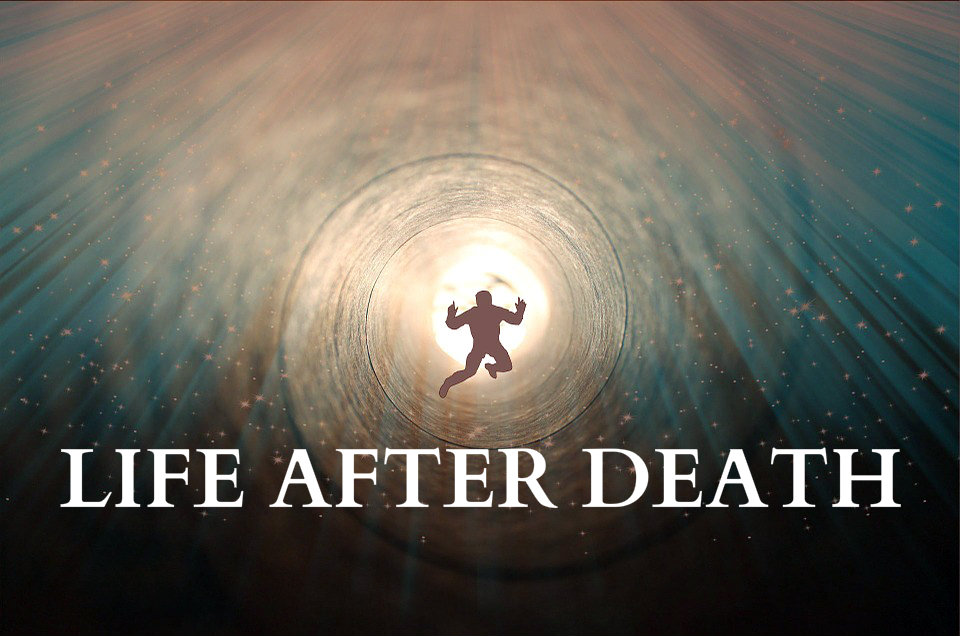 A human is considered dead when the body cannot work properly and mind cannot control the system i.e., all the cell structure is disorganized or dead. A death is believed to occur 4 or 5 minutes after heart stops beating. When a body is kept at low temperature, the mind signal becomes so weak that makes us to think like our body is asleep for years and when it wakes, it thinks that it was in a long unconsciousness. This is the idea behind practicing Cryonics.

The patient body is initially placed in an ice water bath. Then the blood circulation and breathing of the body are artificially restored by a heart-lung resuscitator (HLR).The HLR is a mechanical device used to perform cardiopulmonary resuscitation. Then a heat exchanger in the heart-lung machine reduces the patient’s temperature to a few degrees above the freezing point of water. Blood is also replaced with an organ preservation solution that is specially designed to support life at low temperature in the body. The aim is to cool all parts of the patient below -124°C i.e., the glass transition temperature as quickly as possible to avoid any ice formation. This requires approximately three-hour at the end of which the patient will have reached a stable ice-free state. The patient is then further cooled to -196°C over approximately two weeks. At that temperature, mind’s activity becomes infinitely slow.

How it Makes Sense?

There are many pros and cons of cryonics and they all are related to humanity. Every living person has its own perception on life, death and mortality. So, the idea of cryonics also takes different shapes for different people. Like those who are frustrated from their life and do not want to extend their life don’t like the concept of cryonics but there are people of different mentality too who want to get some more from their life. The another thing is the cost. The amount for a single cryonics is so high that only riches are able to consider this as an idea. James Bedford, Dick Clair, L.Stephen Coles, Thomas K. Donaldson, Hal Finney, Jerry Leaf, John-Henry Williams and Ted Williams are some people who have been cryopreserved. The thing is “why not taste the sweetness if we are getting some more”. Cryonics is now-a-days very less known thing but in the coming future people will actually see death defeated by science. Chances are high for its success. Let’s see whether it is changing the ethics of humanity or not. Better live than die.