Home Science What is Biofuel and How is it Produced?

Biofuel is a renewable energy source that substitutes for fossil fuels such as gasoline, diesel, and coal. Like fossil fuels, they release carbon dioxide when they burn, but plants absorb this greenhouse gas during the energy conversion process.

Biofuel is typically made from vegetable oils or animal fats processed into ethanol or biodiesel. These products are then blended with traditional petroleum-based fuels before being distributed to consumers.

We provide details about several Biofuel products, their production, and their benefits. You can also click on http://www.syntechbiofuel.com for an extra resource about biofuel development in the UK. 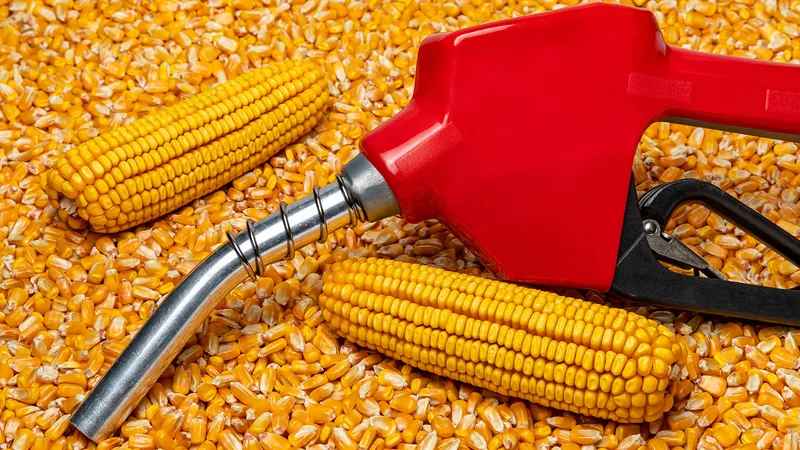 What is Biofuel: The Sustainable Fuel

Biofuel is a renewable source of fuel that comes from Biomass. By this, we mean a fuel source from decomposing plant and animal remains or waste. For instance, you can get it from the fermentation of cow dung, dead plants and animals, or food waste.

This fuel form is renewable and is also a cost-effective option for energy delivery. This is because it is mostly gotten from waste and requires less industrial effort, unlike Fossils. Also, biofuel products have fewer environmental impacts and contribute to a greener environment by reducing carbon footprints.

To further explain the production and impact of biofuel, we have outlined four major types below.

In terms of production, we can get ethyl alcohol through a process called Ethanol Fermentation. This anaerobic process involves the conversion of sugar or starch into cellular energy. The end product of the chemical reaction, done in the presence of yeast, gives off ethanol and carbon dioxide.

Fun Fact: Ethanol Fermentation is why bread dough rises after mixing. You can follow the Twitter handle @syntechbiofuel to get more fun facts. 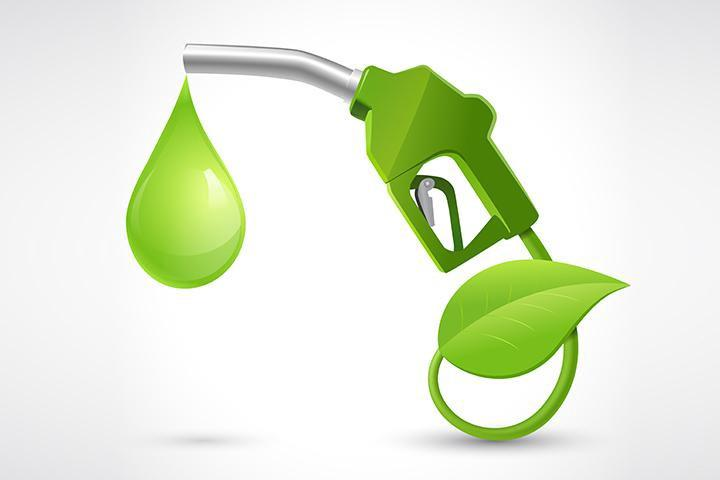 The second type of biofuel is biobutanol, which is essentially a low-carbon version of petrol. It can be used in cars and planes as a substitute for traditional fossil fuels, but it also has some less obvious applications.

Biobutanol is being investigated as an alternative to methyl tertiary butyl ether (MTBE) in producing perfumes and paints. It also has potential uses as an additive for increasing the octane rating of petrol.

In terms of manufacturing methodologies, biobutanol production follows similar steps to those used for ethanol production: fermentation and distillation. The difference between the two processes lies in the carbon source from which biobutanol is produced which is sugar cane instead of corn or wheat.

Researchers have developed systems that separate sugar cane juice from its fibrous parts after grinding to ensure no addition of contaminants during fermentation and distillation processes. This helps them produce purer batches with higher yields per tonne.

Biodiesel is a renewable, carbon-neutral fuel from vegetable oils, animal fats, or recycled greases. It can be used in any diesel engine without modification and has excellent cold-weather performance.

Biodiesel does not harm the environment as much as other traditional fuels do because it has low emissions of CO2 (carbon dioxide), NOx (nitrogen oxides), and particulates.

Biodiesel can be blended with petroleum diesel in any ratio, from pure biodiesel up to 100%, with no changes needed, to engines or equipment that already use diesel fuels.

Biogas is a mixture of methane and carbon dioxide produced by the anaerobic digestion of organic matter. It typically consists of 60-80% methane and can be used for cooking and electricity generation or as a fuel to heat homes. It’s considered to be a renewable energy source.

This means that when you use biofuel instead of fossil fuels, you reduce your greenhouse gas emissions while still enjoying the same benefits of using liquid fuel to power your vehicle.

For example: If you drive a car powered by petroleum-based gasoline or diesel, it takes about 17 gallons of crude oil to produce one gallon of fuel for your engine. This means about 25% more greenhouse gases per gallon.

In contrast to this inefficient process, converting cellulosic materials into ethanol releases about 60% less CO2 than producing gasoline from petroleum does.

One study conducted by the Argonne National Laboratory, Argonne, Illinois; the US Department of Agriculture (USDA), Washington; and Purdue University, West Lafayette, Indiana, found that biofuels could reduce greenhouse gas emissions by up to 80% compared with gasoline. So how do these fuels work? Let’s break it down:

The biomass used to make biofuel can be grown and harvested. So it’s not a finite resource like fossil fuels. Using the waste material from other plants and animals to create fuel can help improve soil health, which in turn helps more plants grow. 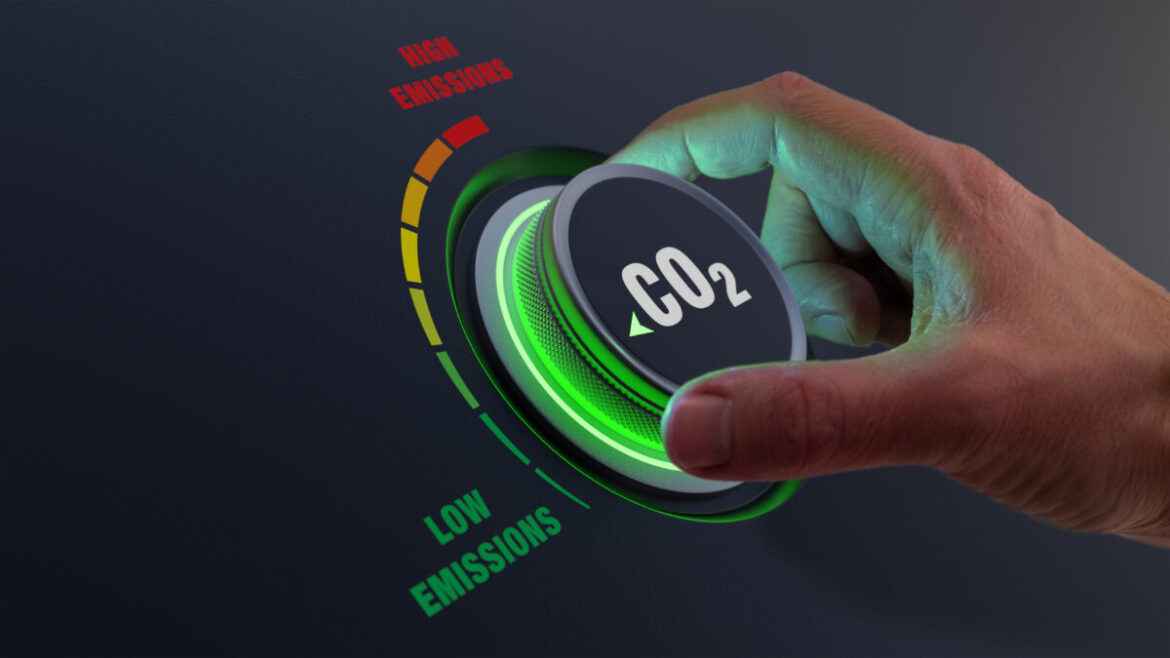 Biofuels reduce carbon dioxide (CO2) emissions, which are the primary contributors to man-made climate change. Carbon dioxide emissions from biofuels are lower than those from fossil fuels because they are produced using renewable energy sources.

Energy density is the amount of energy stored in a given volume. A higher energy density leads to improved efficiency and reduced weight.

Since biofuel has a higher energy density than fossil fuels, it is more efficient and lighter than gasoline or diesel fuel. This means that you can travel further with less weight and power consumption.

The price of biofuels is affected by the price of oil, but not how you might think. When the crude oil price is high, biofuel prices are lower than fossil fuels. This makes them more competitive than other forms of energy and encourages their adoption as an alternative to gasoline and diesel fuel. But when crude oil prices go down, so do those for biodiesel and ethanol—which means they’re less attractive options than previously.

With all of its benefits, biofuel is the most environmentally friendly energy source available today. It’s renewable, clean, and green. The only downside is that it’s currently not as cost-effective as fossil fuels. However, as technology advances, we may see more investment in biofuel production, so that it can compete with other forms of energy production in terms of cost-effectiveness. This would be a win-win situation for everyone involved.

How Cryonics Works And How It Makes Sense