A most compact form of computer is 5 Pen PC Technology in which the computer devices are available in form of a pen. Each pen has its own uses and if combined all together then it can turn to be a complete computer system. There are 5 pens in 5 Pen PC Technology, described as follows, CPU Pen, Visual output/Display, Communication Pen, Virtual Keyboard, Camera. In years computer has emerged as one of basic necessity of human being and carrying this tool in busy and hectic lifestyle has always been a questionable deal and technicians have come up with various and improved solutions too. Remembering about the supercomputers in 70s and moving forward with computers in 90s have brought a huge change. Computers were more like a TV then TFT screens came then LED later on laptops became popular and the most revolutionary break is 5 Pen PC Technology where user can carry their personal computer even in pocket. As the business and communication world is growing hasty, it enhanced the use of computers as well and to fulfill this need anywhere anytime designer Tour Ichihash developed a pen shaped design which is easy to carry and operate anywhere as it works on a battery usage. 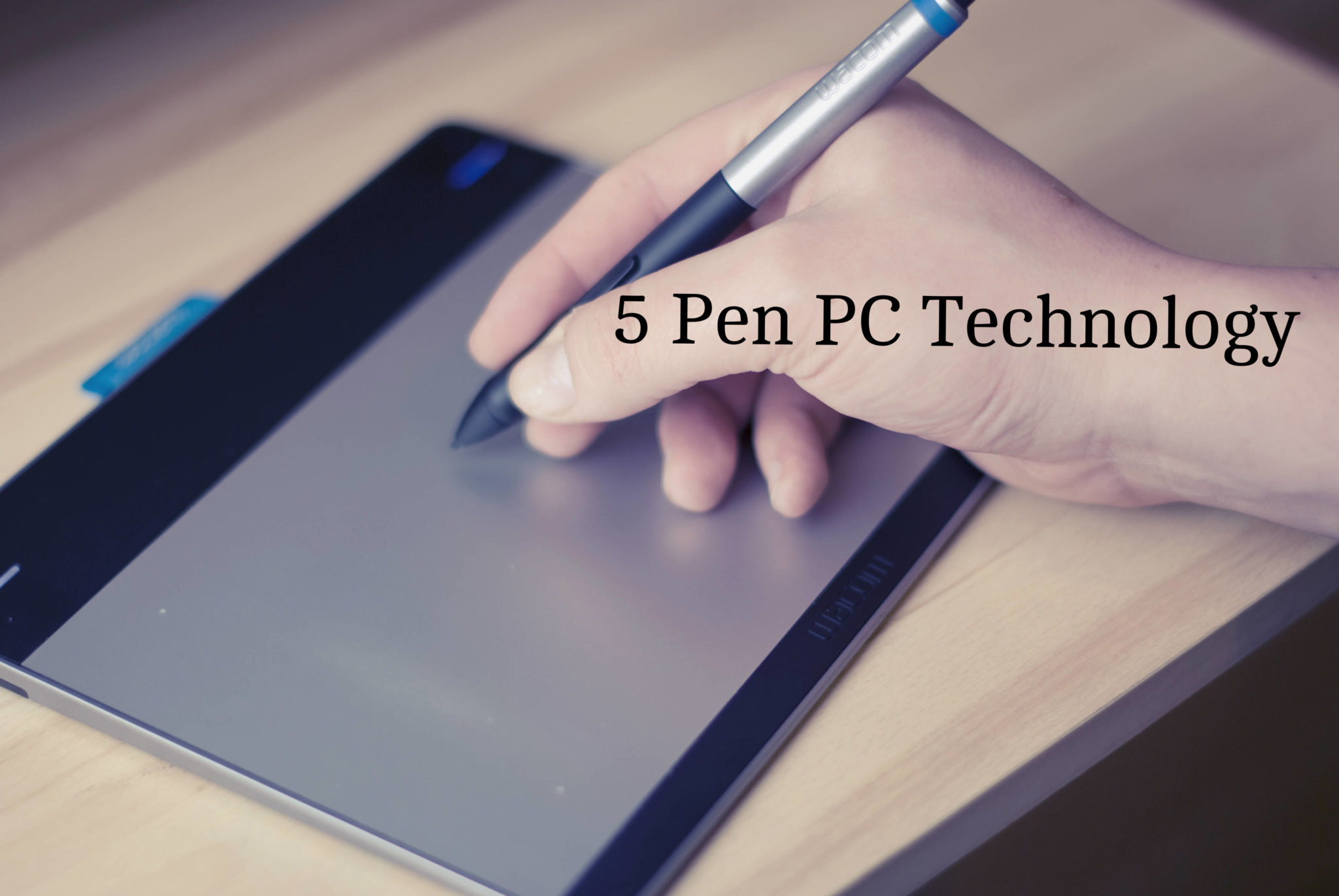 It works with Windows Operating System on Dual core processor. This pen is completely a micro form of CPU and also called Computing engine. This is a fundamental unit of 5 Pen PC Technology as it holds all together the other units of system and performs all the task of computing and operating. This unit is totally reliable as normal CPU and works all the sequence of programs, arithmetic and logical operation too. Operating system is already embedded in this device which is not in alterable form. It has four sub divisions which are as follows

It is a LED projector of A4 size with resolution approximation of 1024*768. It is the monitor unit of computer with good picture quality. It also supports theatre projector, business projector, eco projector and mini projector system as well. It uses a wide range of LED technology project.

This is a major unit of 5 Pen PC technology system as it works as a mediator between user and client and enables a communication medium between source and destination. It is a wireless Bluetooth technology and works on Wi-Fi networking too. It develops a relation among all other units of 5 Pen PC Technology units. As it works with internet so it is capable of performing all web related task and function. Since the portability is USP of 5 Pen PC technology hence it connects with cellular phones. This pen helps in interaction of information provided by a projector pen.

For creating an aura of communication this feature is most important. This device is used in conference calling and immediately make a video conferencing. In calling this also can store and operate video and recorded data. To understand the feature of digital camera in 5 Pen PC technology, it can be easily compared with webcam of a computer operating system but in a portable form. It’s a digital camera which develops 360 degree visual communication.

Keyboard is most important input device in 5 Pen PC Technology. This is most essential device of 5 pens as this cannot be replaced or avoided. There are many times when a camera and communication devices are not in use or required at times but virtual keyboard is always needed in operating 5 Pen PC Technology system which are CPU, MONITOR and itself. The tremendous feature of VKB is, it can be replaced with audible commands, and holds an adjustable sensitivity too. It is 3D sensor monitoring feature.

5 Pen PC Technology works on a battery backup which is very powerful and durable as well. The battery backup is almost of 6 weeks when shut down and in use 2 weeks. Battery feature enhances its portability feature because it is also small in size and easy to handle.

5 Pen PC Technology is awesome to be used as it is ubiquitous and portable but at the same time it is not easily affordable. To avail a good operation experience the accurate positioning of all pens is very important i.e. where and in which sequence all individual devices should be kept and at what distance from one another as this gives a hurdle free flow of information and network. P-ISM is a pen style personal networking gadget package which is a good start towards compact forms of devices and networking. Its portability, feasibility to easy access and supportive of Wi-Fi makes it one of a kind.

Creative Techniques to Accelerate Growth for Your Business