Home Health Hacks Diseases You Didn’t Know That Mosquitoes Give

We all have some friends common who visit our homes on a regular basis. One friend among them is Mosquito. These parasites belong to the family called Culicidae and are well-known for causing Malaria, Dengue and Yellow fever. Mosquitoes are ectoparasites, they bite and suck blood from our body. They attack especially during the late evenings and nights. But they do have their paradise, where the sanitation is not good. 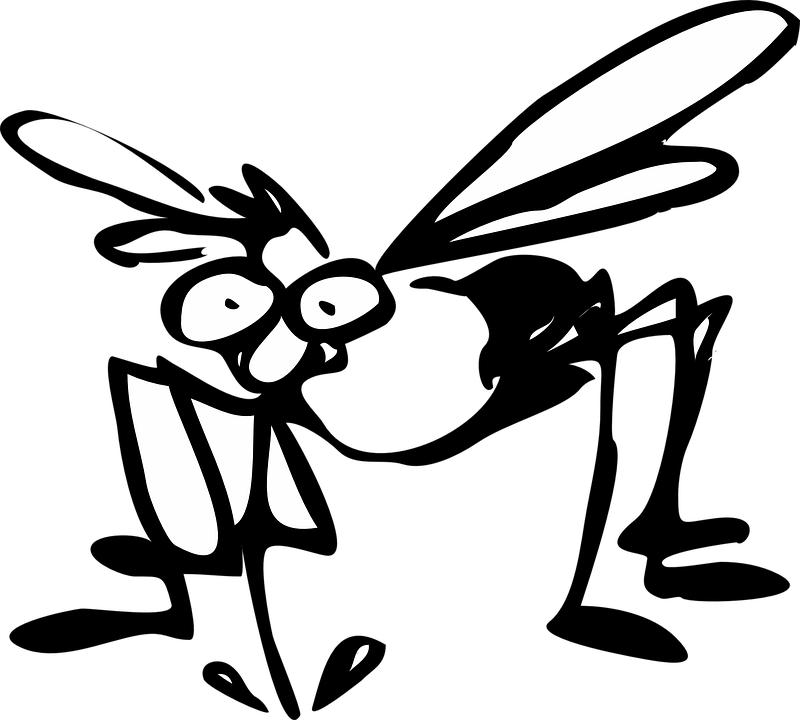 READ ALSO:  Best Home Remedies For All Your Skin Problems

Stagnant water is breeding pool for the mosquitoes. They lay hundreds of eggs, their reproductive ability is high during winter and rainy seasons.

Average life span of a mosquito is two weeks. Female mosquito, which is more harmful than male, lives for around ten weeks and males usually die at young age.

Though we all know how dangerous mosquitoes can be, we are still idle in our behavior. Frankly, we even don’t know many diseases which these small parasites can cause that may lead to death.

Here are some of the diseases caused by mosquitoes which are not widely known:

This is one of the deadly disease that mosquito can cause to humans and horses. The survival for horses is easy as vaccines are available but humans have to suffer. Culiseta melanura, is a kind of mosquito which feed on certain birds infected with arbovirus. When the mosquito attacks humans or horses the result is deadly.

It affects the central nervous system and cause severe health problems. This might even lead to coma or death. There are no specific symptoms or specific cure for this disease. Those who survive are presented with permanent brain damage, which is the most saddest part.

READ ALSO:  How To Eat To Manage Diabetics

It is another form of encephalitis. This virus belongs to the family Flaviviridae. This disease is mostly witnessed in Middle East and central Asia. Those mosquitoes which feed on affected birds transmit this virus to humans. Unlike other encephalitis this is less serious.

The symptoms vary from slight headache, rash and sleepiness etc. In serious case it may affect the meningitis (west nile meningitis), which is an inflammation in that membrane.

READ ALSO:  How To Eat Pasta In A Healthy Way

Transmitted by Aedes triseriatus, a kind of woodland mosquito, this LaCrosse encephalitis is another unknown disease caused by mosquito. Unlike dengue this disease is not transmitted from one human to another. Mostly spread in and around Mississippi.

This disease is very fatal and cause death to everyone irrespective of age. And like EEE there is no vaccine for this disease.

This is no more an unknown virus. Recently it made its presence felt by many. This had its origin in central Africa and it was first found in Macaque monkeys.

The cause for this virus is Flavivirus. The effect of this disease is not life threatening but it still has its share of causing fatal injuries to humans.

The symptoms include conjunctivitis, fever and rash.

One serious defect is this can cause microcephaly in newborns which might lead to death. Other than this, the virus is not known for any illness lasting more than a month.

READ ALSO:  How To Lose Weight Without Working Out And Dieting

How To Eat To Manage Diabetics

What Are the Best Ways to Stay Mobile in Older Age?