Project Ara, also called as “Ara” which is named after project instigator “Ara knaian”. It is actually a smartphone being developed by Google. Project Ara is the codename of unnamed modular phone. Ara is a way different from normal smart phones as it is not a phone with all components embedded on it. This project was mainly taken up by ATAP [Advanced technology and projects team] along with Motorola. But now both the manufacturer and developer of Project Ara is Google itself. It is a modular smart phone with compatible modules. The phone includes an endoskeletal frame with modules of the owner’s choice, such as camera, an extra battery etc. 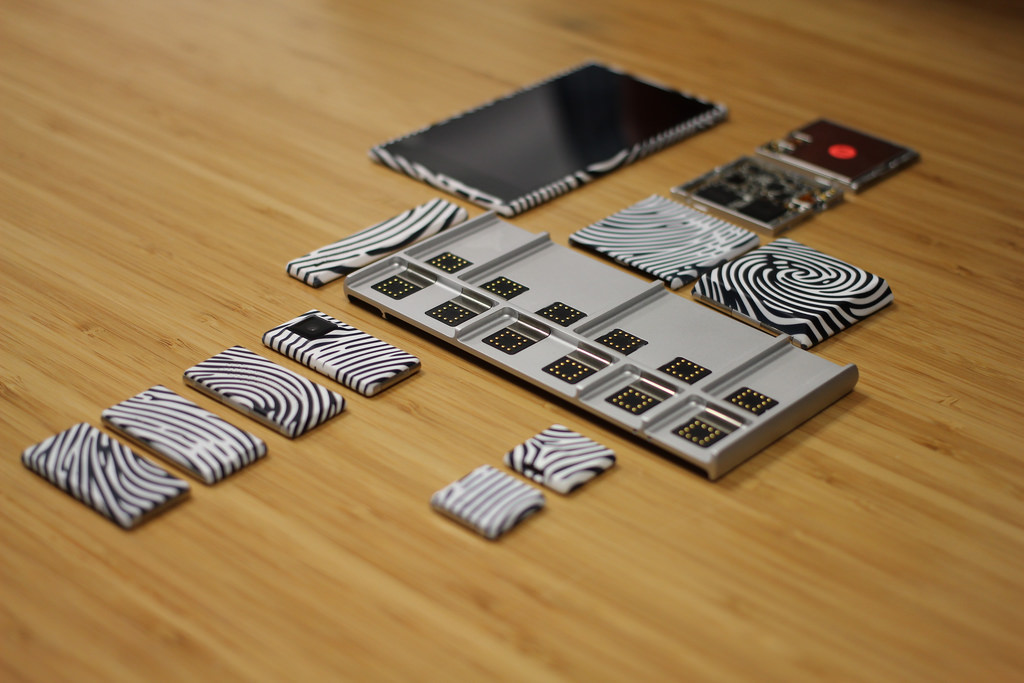 Operating system used in this Project Ara is “android”. Project ara has been initiated to reach the supply of 6 billion products that is, Google aims at having around 6 billion people to use Project Ara out of which 1 billion people are current smart phone users, 4 billion are feature phone users and 1 billion are the ones who aren’t connected yet. Project ara also aims at having thousands of developers by lowering the entry barriers just as how “the google play store” has been structured. Here by Lowering the barrier for entry allows thousands of people to develop modules. Anyone will be able to build a module without requiring a license or paying a fee. This helps the project to be developed widely. The concept behind Project Ara is to be able to build your Android smartphone by interconnecting the components as required by user. That is, you can add whatever feature you want and eliminate the rest by using this modular smart phone.

Ara Smartphones are built using modules inserted into metal frames which are endoskeletol in nature, known as “endos”. The frame will be the only component in an Ara Smartphone made by Google. Firstly, only two frames are available mini and medium. Later major frame will be introduced. Modules can provide common features of smart phones, such as cameras and speakers, and can also provide more specialized features, such as medical devices, receipt printers, laser pointers, pico projectors, night vision sensors, or game controller buttons etc. Each slot accepts any module of the correct size. At first modules are developed so that they are secured through electro permanent magnets. Later they are planned to be secured using 3-D printing. But due to lack of development technology they are planning to release the customized model only. Modules are available with Google and also third-party stores. 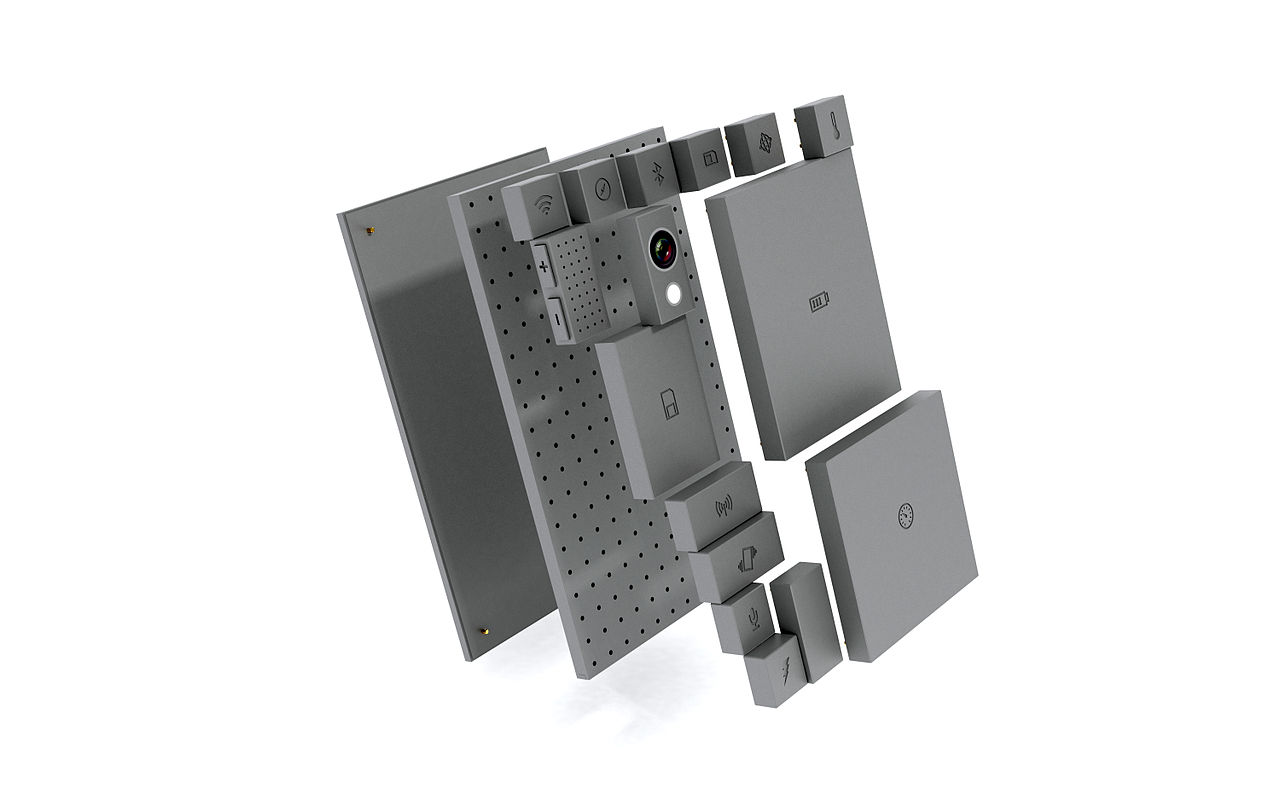 It was also confirmed that a consumer version would hit shops in 2017. Consumer kits are going to be launched by 2017 with an estimated cost of US$100.

What Is Bitcoin And How Does It Work?