Home Hacking All You Need To Know About Phreaking

Phreaking is a slang word for hacking into a secure telecommunication networks. The term Phreaking is originally referred to explore and exploit the phone networks by mimicking dialling tones for triggering the automatic switches using whistles or custom blue boxes that were designed for that purpose. Typically speaking, it was a curiosity about how phone networks operated that motivated phreaks, rather a desire to defraud telecommunications companies. 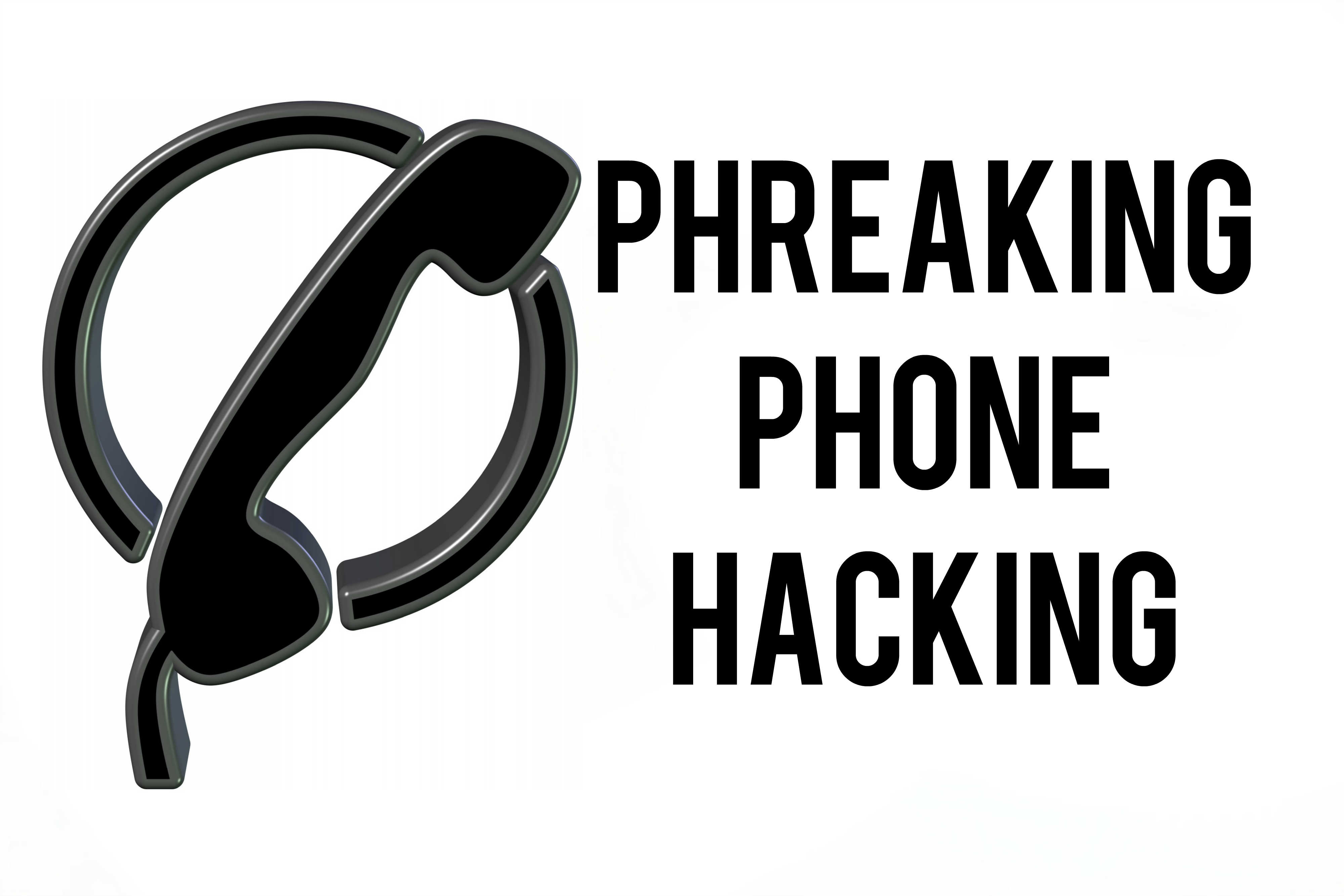 Phreaking has become synonymous along with hacking now that all the networks have gone cellular and cracking them requires more clear and respectable illegal methods.

What is a Phreak?

Phreaks – the combination of phone and freaks – was a defined subculture in the 1970’s. Using relatively low technology hacks like the plastic whistle in Captain Crunch boxes to the do-it-yourself sort of blue boxes, phreaks always maintained a social network similar to that of ham radio enthusiasts. The rise in complexity of the network security meant more explicit lines required to be crossed in order to continue with phreaking.

Possibly the first ever phreaking methods being used was switch hooking. It allowed the placing of a call from a phone where the rotary dial or keypad has been disabled. It was accomplished by rapidly pressing and releasing the switching hook to open and close the circuit thus simulating the pulse generated by the rotary dial itself.

Now Phreakers are considered as telecommunication hackers, who are active in phone cloning, blue hacking, network mimicry and other different forms of cellular phone hacking.

In October 1971, Phreaking was introduced when Esquire Magazine published a story called “Secrets of the Little Blue Box” – which was written by Ron Rosenbaum. This article that featured Engressia and John Draper prominently, connecting their names with phreaking. The article also attracted the interest of many others soon to be turned phreaks, like Steve Wozniak and Steve Jobs, who went on to become the founder of Apple Computer.

The Era of Phreaking

In 1971, the beginnings of Youth International Party Line, a publication that was started by Abbie Hoffman and Al Bell to give information to Yippies on how to “beat the man” mostly involving topic telephones. At the first issue of YIPL, writers included a “shout-out” to all of the Phreakers who had been providing technological information for the newsletter.

At the end of this issue, YIPL stated that it believes that education alone can never affect the system, but education can be a valuable tool for those are willing to use it. Specifically, YIPL will show you all why something must be done immediately regarding the improper control of the communication medium in this country by none other than Bell’s telephone company.

A controversially suppressed article namely “How to Build a new ‘Phone Phreaks‘ box” in Rampart Magazine in June, 1972 touched off a firestorm of interest among phreakers. This article got published with simple schematic plans of a “black box” used to make free long distant phone calls, and it included a very short parts list that could have been used to construct one.

In the 1980’s, the revolution of the personal computer began and the popularity and era of computer Bulletin Board Systems (BBSes) created an influx of technology users. These BBSes became very popular for computer hackers and others interested in this kind of technology, and served as a medium for previously scattered independent Phreakers to share their discoveries and experiments in here. This not only led to an unprecedented collaboration among phone phreaks, but this also spread the notion of phreaking to others who studied, experimented, and exploited the developing telephone system. Groups were formed around the BBS hacker/phreaking community such as the Famous Masters of Deception ( founder Phiber Optik) and Legion of Doom ( founder Erik Bloodaxe).

This was at a time when the telephone company was the most popular subject for discussion in the US, as the monopoly of AT&T Corporation was forced to divestiture. During this period, exploration of the telephone networks were diminished, and phreaking focused more on the toll fraud. Computer hackers began to use these phreaking methods to find new telephone numbers for modems relevant to businesses, which they could have exploit later.

Best Antivirus App for Android, With Support For Oreo 8.1