In a country with so many engineers, the chances of you dating one is pretty high. As an Engineer myself, and from the experience of being in a current relationship with one, I’ve come up with a list of perks of having an Engineer as a S.O. 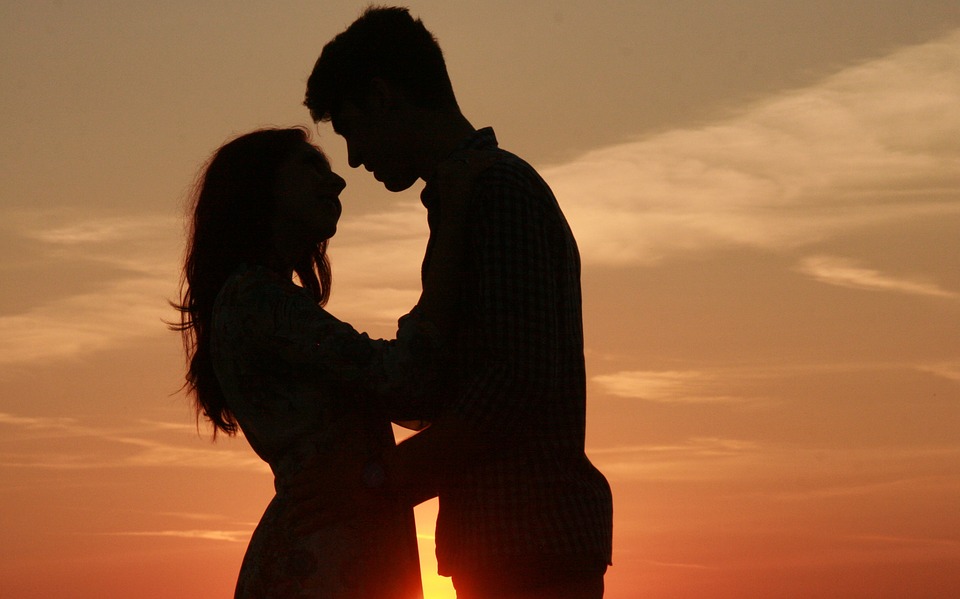 Seriously, this is one of the best perks of dating an Engineer. They’ve had four years of experience in dodging grumpy staff members, charming their way (sometimes shamelessly begging) their way out of low-attendance situations, organizing events, etc. So, the next time when you get into a quagmire, you might wanna approach your Engineer boyfriend/girlfriend. They might have a surprising solution for you, or do you one better by sorting it out for you.

2. They know how to Get Things Done

Last minute assignment submissions, sharing notes (read ‘borrowing notes from that one person the night before the exam’) and the hostel life make Engineers especially awesome at Networking. Their phone contact is almost like Scandal’s Olivia Pope’s. They know someone who can get the thing done.

The next time you are craving a season of your favourite show, your S.O. might know of a guy who has downloaded it off of the internet. Or when you want to watch your favourite movie’s FDFS, he might know a man whose friend is good at that. Seriously, trust them to get it done.

READ ALSO:  Can Love Be Arranged Or Not?

3. They’re experts at listening-or at least, pretending to

Some lectures just cannot be skipped – not because it’s important, just because you need the attendance. Such lectures are spent with the physically-present-mentally-absent ideology. Seasoned lecturers know what we’re up to, but anyone new won’t be able to tell the difference.

Sometimes, you need to rant how your girlfriend is holding back gossip material. We all know that problem will sort itself over a dozen texts, but nonetheless, your S.O. will pay attention to all that ranting. Bonus, they won’t point it out at a later point – good chance they weren’t paying attention to a single thing you said.

READ ALSO:  How To Deal With Loneliness

4. They can argue both sides of the Problem

End-of-semester question papers help strengthen this skill in Engineers. As an engineer, you’re trained to answer however your question-paper demands, and so, we can present the same information from a minimum of four different perspectives.

Need someone to talk you into doing something? Your S.O. will be up for the job. Need to be talked out of it? Your S.O. is still gonna be a pro at it.

READ ALSO:  How To Get People To Agree With You

5. They are Pros at Improvising

This is no joke. There’s almost no end to the improvising that’s done during the four years of engineering. We just call it different names – D.I.Ys, Life Hacks, so on and so forth.

It’s bound to be a hysterical ride when your S.O. can use the hood of his sweatshirt as an impromptu pop-corn bowl. Not the most hygienic of people, agreed; at least, you get the laughs.

READ ALSO:  How To Make Friendship With A Girl

6. They’re your personal handymen in their fields of Expertise

Not just for you; for your friends, your immediate family and the sister of that guy who’s your friend’s cousin’s boyfriend. A major in Computer Science inadvertently means you get to fix every broken computer in the immediate vicinity of your house. Might as well extend the service to your S.O. right? Right.

It should be remembered, with a considerably small pocket, Engineers are financially efficient. Look forward for not-so-expensive, yet highly creative date ideas.

READ ALSO:  How To Move On After A Breakup

Best Tools And Hacks When Working From Home!

The Truth About Asian Date Culture!!!

How To Motivate Yourself To Hard Work

Different Kinds Of Love That You Should Experience

How To Pick A Perfect Burgundy Wine?