Owing to the increased rate of anonymous activities on the dark web websites and subsequent crimes, the UK government has decided to fund a separate of £9 million which shall be taken up by the UK specialist law enforcement agencies. 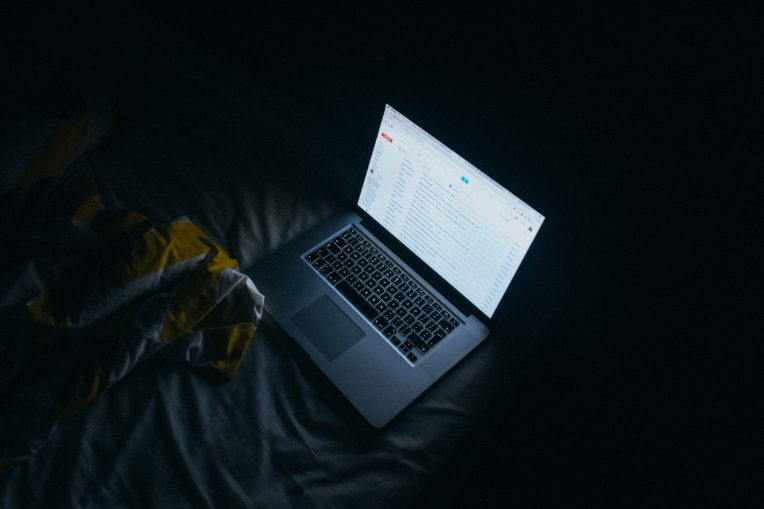 READ ALSO:  Why Hacked Websites are on the Rise and What you can do about it

This announcement was made by the Home Secretary Amber Rudd, who used strong language to explain the dark and nefarious nature of the dark web. She described the place as “dark and dangerous”, and described how criminal activities were rampant on the dark net owing to the anonymous environment.

A variety of illegal goods are available on the dark web, ranging from illicit drugs to weapons and malware used to mount counter attacks on the UK security infrastructure. The law enforcement agencies are unable to trace these people as the anonymous nature of the entire digital ecosystem leaves little to no scope for tracing.

The allocated fund is being expected to be used by the law enforcement agencies in a bid to break down the world of dark web and catch criminals in the act.

A Part of a Larger Budget Allocation

It should be noted that the UK government has already created the provision for £50 million in the next year’s budget solely for the purpose of tackling the problems of cybercrime. This £9 million is a part of that larger allocation.

Additionally, another £5 million is being allocated to the local police authorities with the intent of setting up local and regional cybercrime units in their areas.

The Home Secretary made this announcement at a related event. The public is keen to know exactly how the government is going to tackle the problems and consequences of cybercrime, and curbing the illegal trade on the dark web.

The functionality of the dark web relies on the multiple layering of encrypted data (onion layering) as it is transmitted across the channels of the darknet. This leaves little to no clue about the identity of the source. Tor browser is of the favorites of the people committing crimes and illegal activities on the dark web. Bringing in the tool of VPNs (Virtual Private Networks) and the IP address of the user is switched immediately post connection.

So in essence, it is virtually impossible for the law enforcement agencies to get a catch on the criminals operating on the darknet. Up until now, the only ways through which the law officials have managed to grab a hold of the criminals is through indirect methods such as deploying fake undercover accounts and doing transactions with the criminals in a bid to lure them out.

In some of the cases, the postal service agencies or the courier companies which were responsible for the delivering of the illicit goods cooperated to nab both the recipient and the seller of the product.

The £5 million allocated to the local police for setting up local and regional cybercrime units is being heartily accepted by the experts. The victims of these crimes can take some sigh of relief that the perpetrators need to be detected and booked at the earliest.

The government has earmarked another £3 million for the Cyber Aware campaign, which aims to spread awareness on the fields of cybercrime, the dark web and other related topics the general community may not be familiar with.

READ ALSO:  8 Secrets for Preventing Your Website from Getting Hacked

Is Rapido a Self-Driving Bike Taxi Service App Like Bounce or...

Parenting Your Teenager – A Comparative Study of India and the...