Home Technology What Is Bitcoin And How Does It Work? 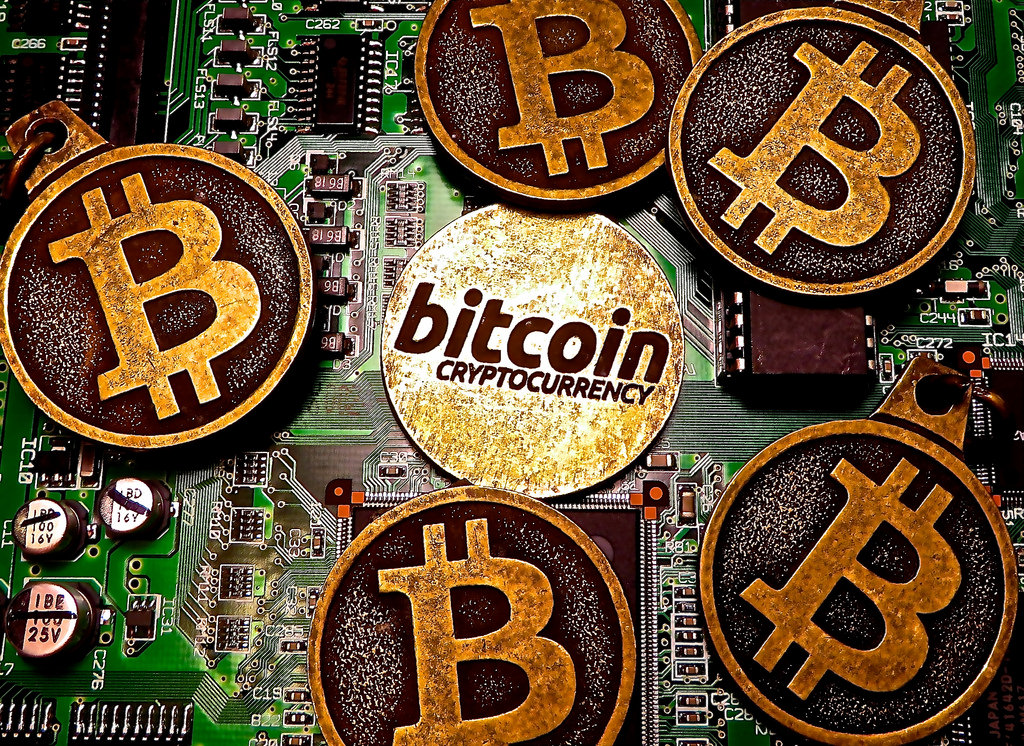 1. Relatively anonymous: Well it is kind of anonymous. Users can usually hold multiple bitcoin addresses and they are not linked to names, addresses or other personally identifying information.

2. Extremely high speed: Bitcoin scales exceptionally well for larger quantities since it is completely digital. Anything from $0.01 to $1 billion can fit on a flash drive. Additionally, bitcoins can be transferred almost instantly anywhere in the world that is connected to the internet. The only thing you will need a best Bitcoin mixer and then you can transfer your bitcoins into cash.

3. Low transaction cost across international borders: Your bank may charge you a $10 fee for international transfers but Bitcoin doesn’t charge even a penny.

How does Bitcoin work?

As a new user, you can get started with Bitcoin without understanding the technical details of its working procedure. Let us understand the working with an example. Jane wants to send Jimmy some Bitcoins but for that she needs to have a Bitcoin wallet. Wallets are basically the programs that sort and track your digital currency via your account settings.

The block chain is a shared public ledger where all the transaction verification of Bitcoin are recorded. In this way the Bitcoin wallet can verify and confirm the transactions and amount spent. The entire Bitcoin network relies on this chain.

READ ALSO:  All You Need To Know About Different Salary Components

The Bitcoin wallet keeps a secret piece of data called private key. This key is used to sign the transactions. Now when Jane signs her transaction it provides a mathematical proof that they have come from Jane only, the owner of the wallet. The signature also prevents the transaction from being changed by anybody.

READ ALSO:  All You Need To Know About Panama Papers

When a block of transaction is created, miners put it through a unique process. They take information from each block and apply a mathematical formula to it, creating a completely different thing known as hash. Then they put this hash at the end of each block. Now because each hash is used to create hash of another block, tampering done with any block would also make the subsequent block’s hash wrong too.

Bitcoins seem to be a promising change in the internet currency world. As it offers a lot more convenience in money transaction, it also carries along with it the fear of misuse. Better and stronger measures are set to come to suppress the negative aspects of Bitcoin and it is set to make a revolution in which people transact!

READ ALSO:  All You Need To Know About Phreaking