The excitement associated with your first job is unexplainable. One of the most exciting things of getting into a new job is the first pay cheque at the end of the month. However, that excitement comes with some confusion owing to the gibberish that you come across for the first time with regards to your salary. The salary mentioned by company to you was X rupees, but the amount which you receive is less than that amount. Where’s the rest of the money? This is the most typical question that one gets on receiving the pay slip. It is usually less than the expectation of a newly hired employee. 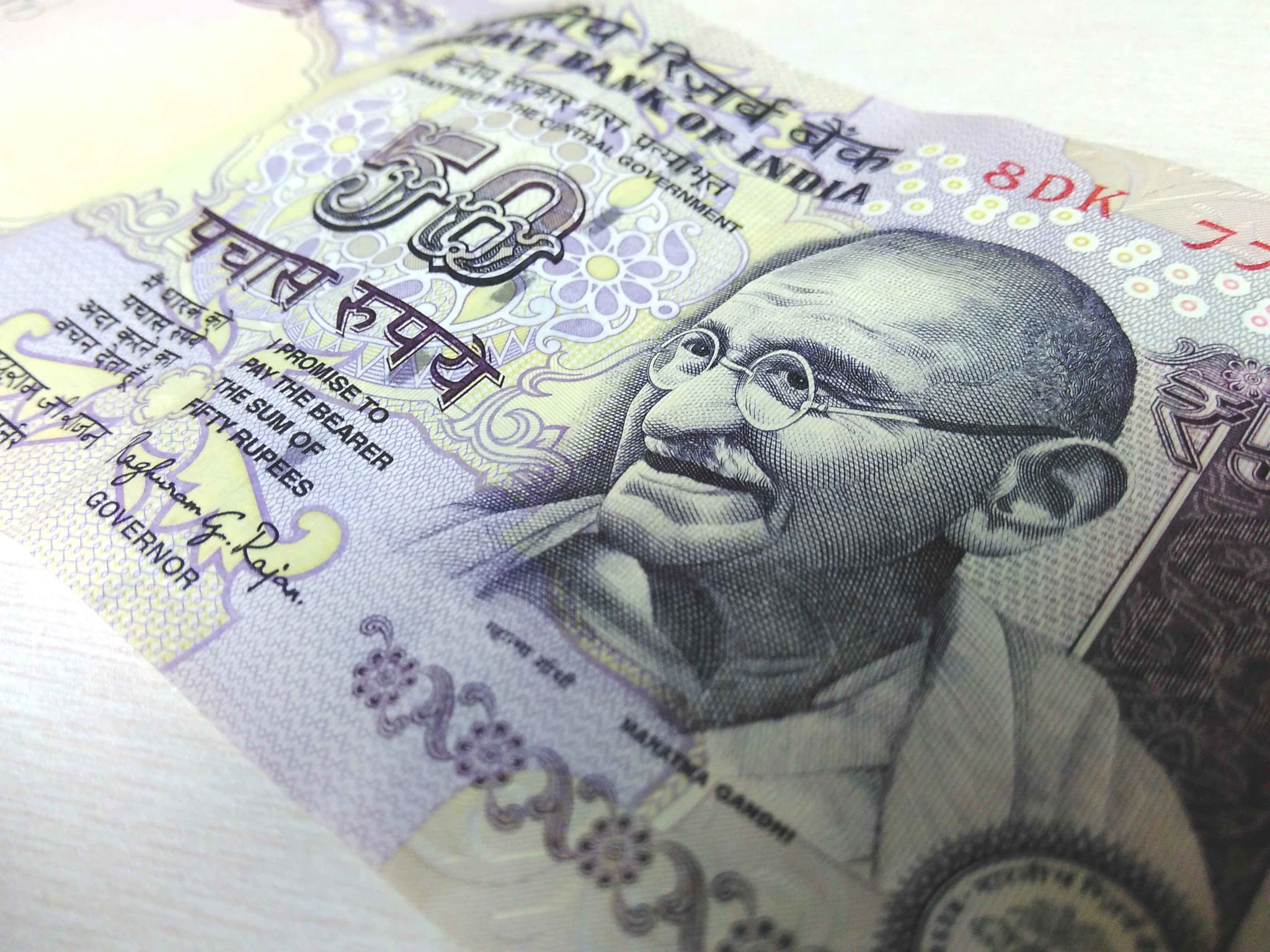 There are various terminologies associated with salary that are difficult to understand for a fresher. Terms such as CTC, basic salary, gross salary, allowance, reimbursements, tax deduction, provident fund, and insurance often create perplexity. One is usually baffled when one has to calculate home salary. Hence, we have attempted to trace all the terms associated with salary in order to make this issue simpler for all of us to grasp the concepts and familiarize yourself with them.

The following are those various components in your Salary:

Best Answer to “What is the greatest accomplishment of your life?” Asked in an interview

New Hire? Here Are 5 Skills You Should Master to Get Ahead

Types Of Jobs That Are Booming in 2020

Best Answer to “What is the greatest accomplishment of your life?”...

Things To Never Say In An Interview

How To Spend Your Time Productively