Red Dead Redemption 2 is one of the greatest games in the history of gaming. It is an open world treasure giving players the ability to travel through the American West on horseback, rob trains, and hustle corrupt politicians on steamboats.

However, its release on eighth-generation gaming environments came with a lot of pros and cons. A positive thing about the game’s release was that RDR fans got to play the game after years of anticipation, as RDR2 took forever to develop.

Unfortunately, the game was a little bit too “heavy” for an eighth-generation console, and this had a negative effect on the gaming experience, as PlayStation and Xbox devices were working at full capacity in order to run the game.

Luckily, the release of consoles like Xbox Series X and PlayStation 5 brought solutions to such performance issues. 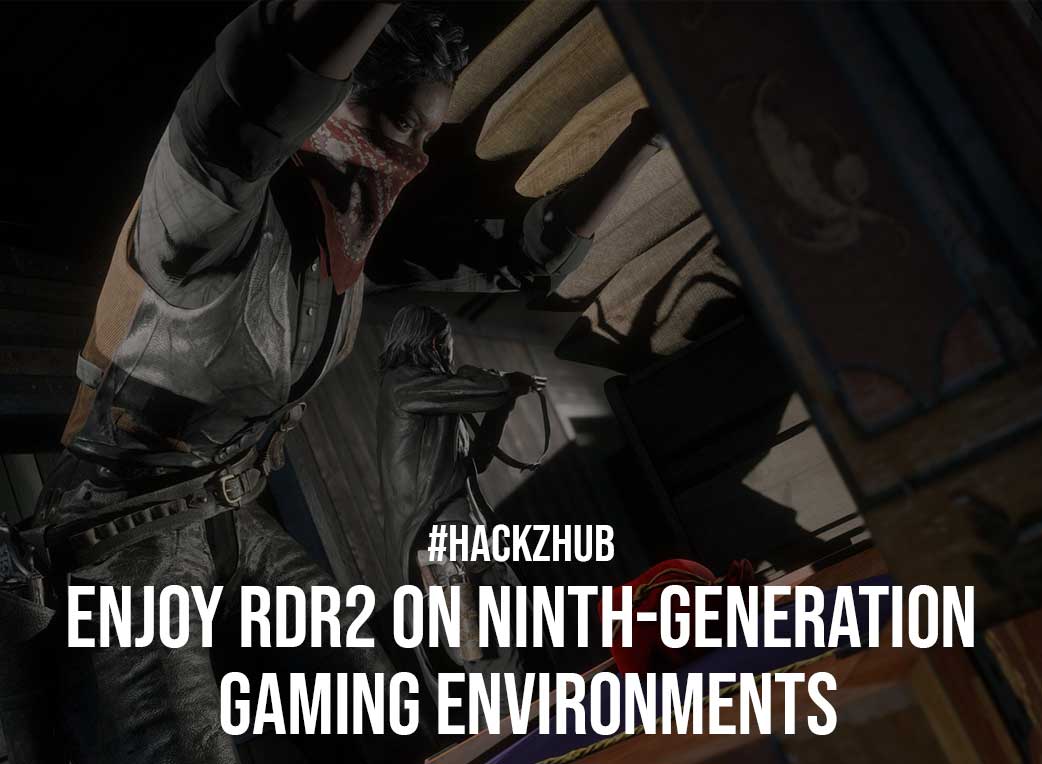 Vexed by the overworking of their PS4 or Xbox One device, gamers pulled back on exploring the Wild West through playing RDR2 and instead looked for faster and less demanding gaming alternatives such as the Wild Wild West: The Great Train Heist slot.

After all, online games such as this popular cowboy-themed slot require a lot less computer or gadget power in order to run smoothly.

By releasing PlayStation 5 and Xbox Series X, Sony and Microsoft gave players the ability to get back to playing both the Red Dead Redemption 2 solo game as well as its online multiplayer extension.

Using their powerful ninth-generation consoles, players started rediscovering the open world of Red Dead Redemption 2 without having to worry about the limitations of their gaming system.

On a PlayStation 5, the only thing that will sound like a steam engine while playing RDR2 is the train which Arthur and the Van der Linde gang are trying to rob.

As a player, you will be able to focus on the beautiful scenery and on the amazing musical background of Red Dead Redemption 2.

The same applies to Final Fantasy 7 Remake, to God of War, and to Horizon Zero Dawn. In ninth-generation environments, there is no longer a reason for players to power down their consoles in order to give the device some time to cool down.

Also Read: The Best Japanese Gaming Consoles As Of 2021

The RDR2 Audience Is Back in Business 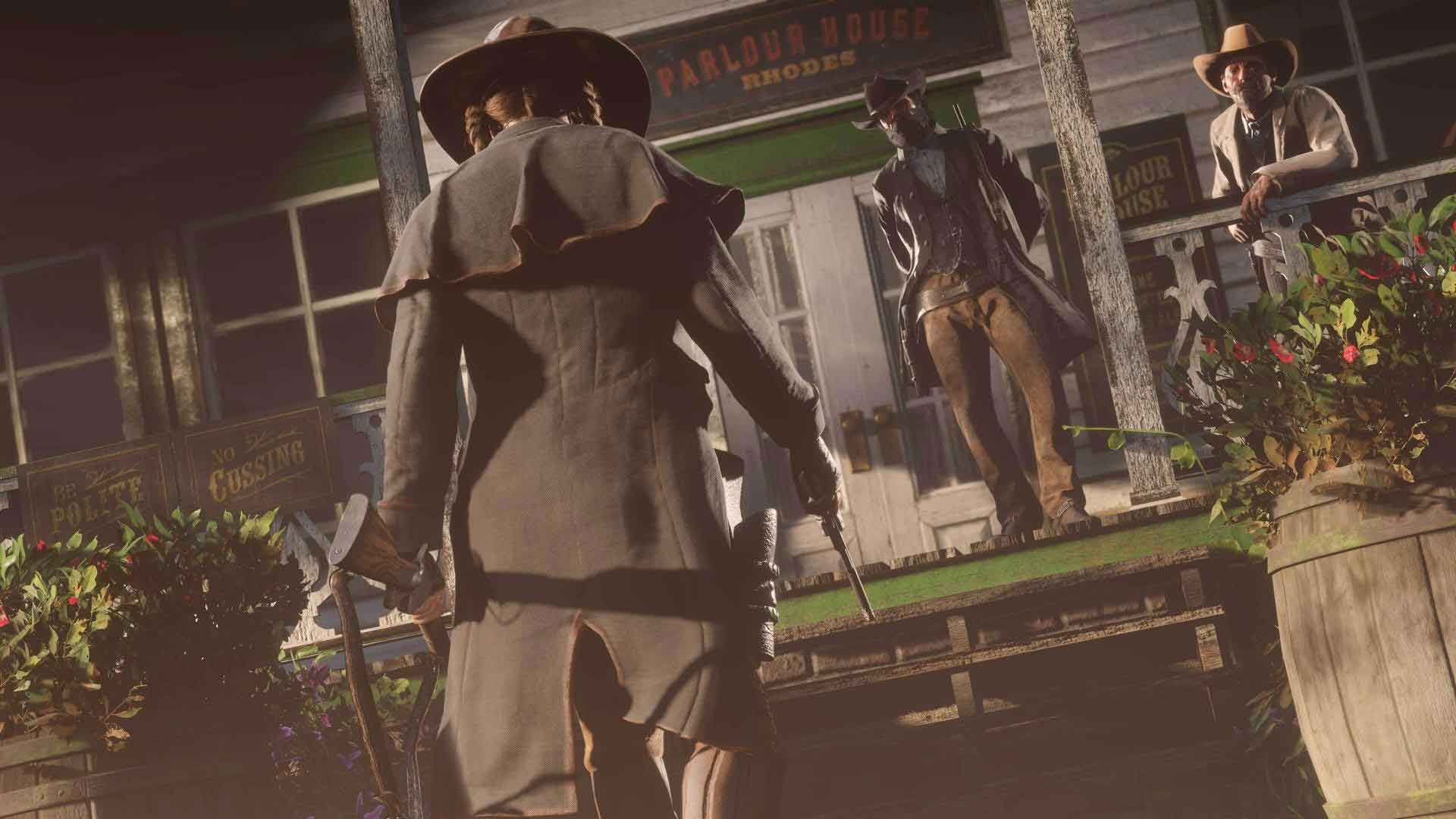 It is no secret that the release of ninth-generation consoles was a breath of fresh air for gamers from all over the world. Many of the recently released AAA titles were far too demanding for previous generation consoles, and this had a negative effect on the user experience.

The release of PS5 and of Xbox Series X has helped players find their passion for gaming not only by having them populate the servers of many online games but also by engaging them to come with suggestions on how popular titles like RDR2 can be improved.

At the end of the day, gaming is all about the players, and gaming studios will need to do their best in order to satisfy the needs of their audience.

Almost a year after the release of Xbox Series X and PlayStation 5, there are still players waiting for the opportunity to get their hands on a ninth-generation console.

Sony and Microsoft have had to deal with serious hardware shortages, which have caused problems in the production of new consoles.

This problem is not going to be solved overnight, and many believe that it will take another year before the market has enough devices to satisfy the increasing demand for a PS5 or an Xbox Series X.