Home Technology Augmented Reality: What are the Benefits for Companies?

Although not as talked about as virtual reality, augmented reality can make a lot of difference in companies. Not so long ago that people believed it was impossible for real objects to interact with virtual objects or vice versa. Today, that has changed. 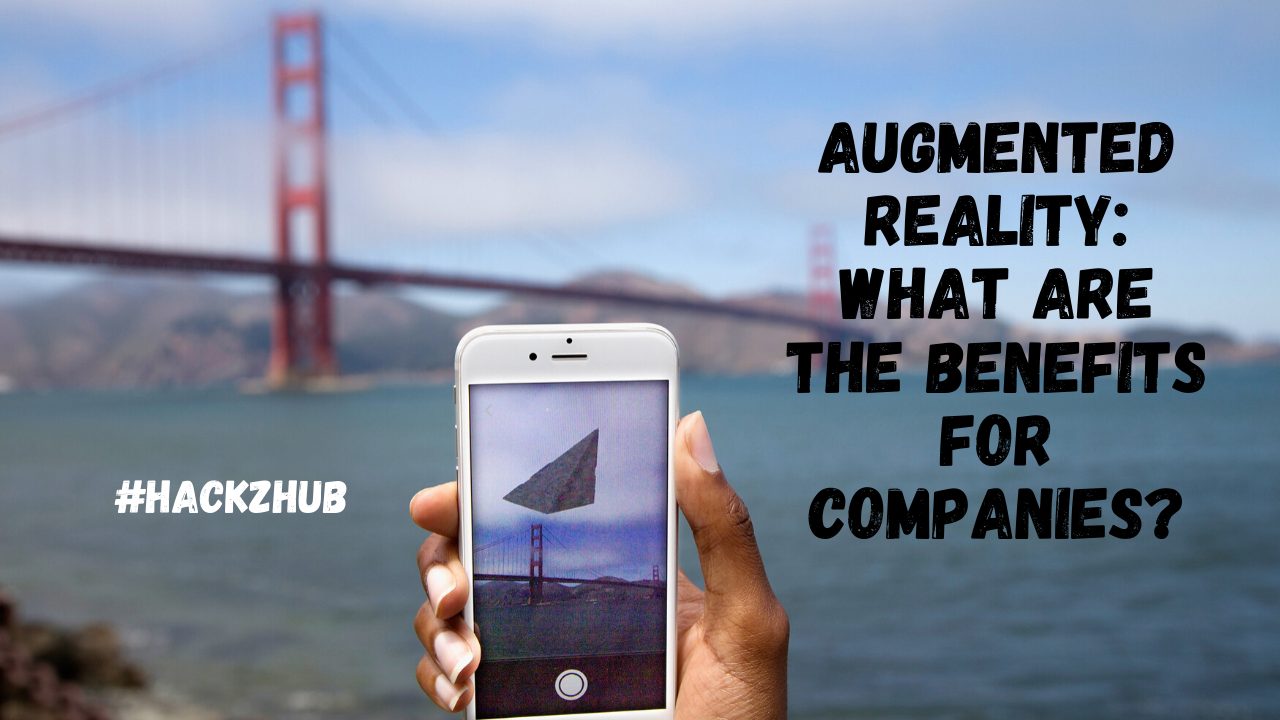 Our relationship with machines is getting closer and more intense. In the case we will deal with today, this has to do with augmented reality including the related apps like AR Remote Software. However, if you watch a lot of sci-fi movies, you needn’t worry: killer robots and monstrous machines are still a long way from real life.

We can only say that they are becoming more responsive to human actions. Better understand what augmented reality is, what distinguishes it from virtual reality, and what are its benefits for companies. Keep reading until the end to discover all this!

What is Augmented Reality?

Augmented reality is a technology that allows the mixing of the virtual environment with the real environment, which means that there is better interaction between the execution of tasks and machines. It’s not like a 3D movie in which objects jump off the screen and interact with you. In fact, it is the opposite: you will jump on the screen and interact with virtual objects. It is something really innovative and impactful, in the best sense.

For the augmented reality to work, three fundamental elements are needed: a real object with some reference for the interpretation and creation of the virtual item to be made, a camera or other device that can transmit the real image of the item and software that captures the signal emitted by the camera.

The process that forms this reality occurs as follows: the real object is placed in front of the camera, which sees the object and sends the images in real-time to the software, which will return a virtual object based on the reality presented. The computer (or other devices) shows the virtual object overlapping the real one as if they were part of a single item.

What is the difference between augmented reality and virtual reality?

Many people still confuse augmented reality with virtual reality or think that both are the same. In fact, they are quite different. Starting with the popularity, since nowadays it is much more common to hear about virtual reality. The biggest difference between the two is that the virtual does not integrate real objects with virtual ones like the augmented one, it creates a totally new world.

READ ALSO:  Soccer Goal-Line Technology - How does it Work?

This world is interactive and reactive, that is, the virtual elements react to the user’s actions, just as the user can make decisions within this new innovative reality. For this to happen, it is necessary that the individual uses in his eyes some device that manages the entire virtual environment.

This environment needs to be done through a 3D model or through films and orbital images. In this case, one of the recommended tools is RealWear HMT-1 Remote Support AR Smartglass. Powered by Realwear HMT 1 Remote Support Software, the SmartGlass provides the following features:

All combined in a robust and comfortable head-mounted device!

Basically, Augmented Reality is the future for many companies, especially those who work in “remote mode”.

What is VPN – Everything You Need to Know about VPN