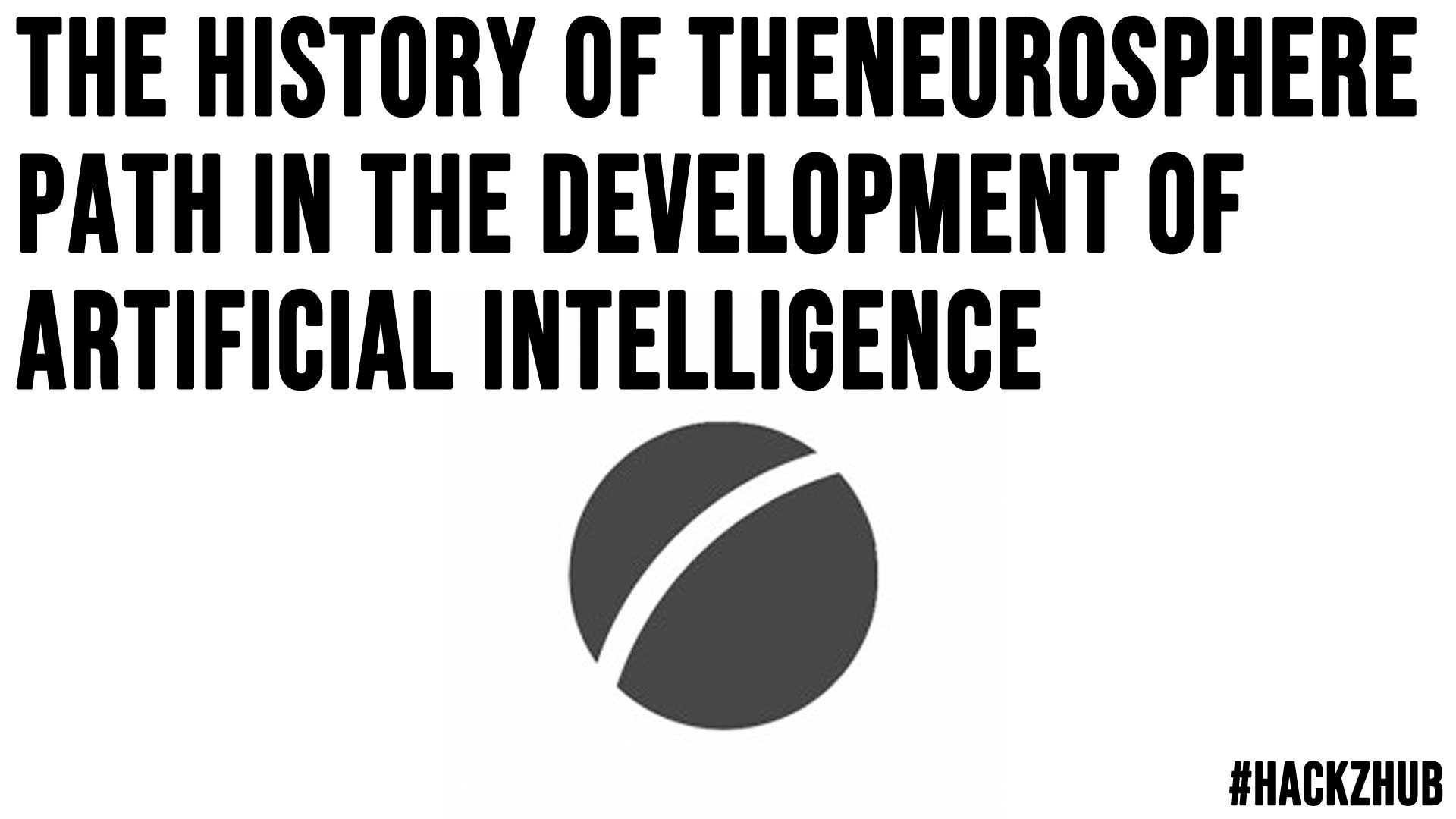 Neural networks are computing systems with interconnected nodes that work in the same way as neurons in the human brain. Using algorithms, they can recognize insights and correlations in the raw data.

The first neural network was developed by Warren McCulloch and Walter Pitts in 1943. They wrote a groundbreaking article on how neurons can work and put their ideas into practice by developing a simple neural network using electrical circuits.

This revolutionary model paved the way for neural network research in two areas:

The original goal of the neural network approach was to create a computing system that could solve problems similar to the human brain.

However, over time, researchers turned their attention to using neural networks to solve specific problems, which led to deviations from a strictly biological approach.

Since then, neural networks have supported a variety of tasks including computer vision, speech recognition, machine translation, social media filtering, board, and video games, and medical diagnostics.

They can study and model relationships between inputs and outputs that are non-linear and complex; make generalizations and conclusions; reveal hidden connections, insights, and forecasts; and model changeable data (such as financial time series data) and deviations needed to predict rare events (such as fraud detection). As a result, neural networks can improve decision-making processes.

And in the first half of 2015, the world heard about a lot of developments in the field of neural networks – Google (the player network in the AlphaGo), Microsoft (a number of services for image identification), MSQRD, Prisma, and other startups have presented their algorithms.

This year can be called the golden age in the development of companies in this direction.

Тheneurosphere joined this path and began its journey in 2015 with experts in AI training for the commercial use of neural networks.

The beginning of the history of The neurosphere LLC

There are many developments in researches, for example in the field of reinforcement learning, in natural language processing.

And it became clear: many difficult tasks were being better solved with the help of neural networks.

The team of scientists decided to formulate a project concept for the development of technologies for the nearest future, which later transformed into Theneurosphere. This was the beginning.

At Theneurosphere, the performance limit is not yet felt, although it seems that, for example, in reinforcement learning, something has already begun to move further. There have been no qualitative changes over the past couple of years.

There was a big excitement from Atari to AlphaGo hybridizing with Monte Carlo Tree Search, but now something breakthrough is not felt.

However, in a global sense, on the contrary: recurrent networks, convolutional networks, and finally the transformer architecture and GPT (one of the newest and most interesting models of transformers, often used to generate texts – author’s note) – this is absolutely extensive development.

Then it seems that there is still a margin to achieve something new. Therefore, in Theneurosphere, the ceiling value is not yet visible. Although, of course, it is almost impossible to predict anything.

Experiments by analogy with the classical Turing test, where people must understand whether a neural network or a person is in front of them

Such experiments are carried out regularly. In the Alexa Challenge, a person had to estimate the quality of a conversation without knowing whether he was speaking to a bot or a person.

So far, from the point of view of a live conversation, the difference between a machine and a person is significant, but it is becoming less visible every year.

Theneurosphere has current transformer-based AI models. They have no life goals, they aimlessly generate human-like text. They cannot connect it with the situation and to goals in the context of the world.

One of the ways is to develop a connection between the logical representation of the world and the AI, which has gone through many different pieces of training, and, indeed, it already has many logical connections.

If scientists can connect them so that AI can use the knowledge base, it would be a leap forward.

What does the commercial use of neural networks mean, how can it help?

Improving everyday operations will help the business to grow faster, machine training algorithms will do the main monotonous work – analyze supply chains and workflows, look for unobvious growth points in large amounts of data, control which resources are not delivered, whether deadlines are violated, who is to blame, whom to deprive awards.

It will be a huge assistance for business and humanity in general.

Also Read: 4 Reasons Businesses of the Future will not be able to live without Artificial Intelligence

The plans and goals of Theneurosphere

The company plans a lot, it all depends on how quickly the world of neural networks and artificial intelligence develops.

First of all, it is the decentralization of neural networks around the world, how to do this is now being discussed within the walls of the company’s laboratories. So far, a lot of time and effort has been devoted to beta testing. Of course, large-scale plans also need very experienced and advanced allies, the company is looking for them now.

According to scientists, the computer will be equal in its intellectual capabilities with a human in the coming decades, then the rapid formation of superintelligence will begin. Theneurosphere will continue to develop neural networks and implement its ideas into reality.

How To Increase Security On Your Android Phone?