The concept of modern mining is not going to a mine to find a lump of gold or some other valuable ore. Today, it’s about having powerful machines within your home or business space that mine cryptocurrencies. You don’t even have to get your hands dirty.

Digital coins are a rewarding result of the mining process. And while some require professional equipment and high initial investment, some currencies don’t take too much to mine. But for now, they only have potential and nothing else.

PKT Cash is one of them and is currently at the very beginning of its lifetime. Although the mining of coins is still ongoing, they have not yet been listed for trade. That’s a chance for all those looking for a new way to get involved with cryptocurrencies without having to invest too much money and time. 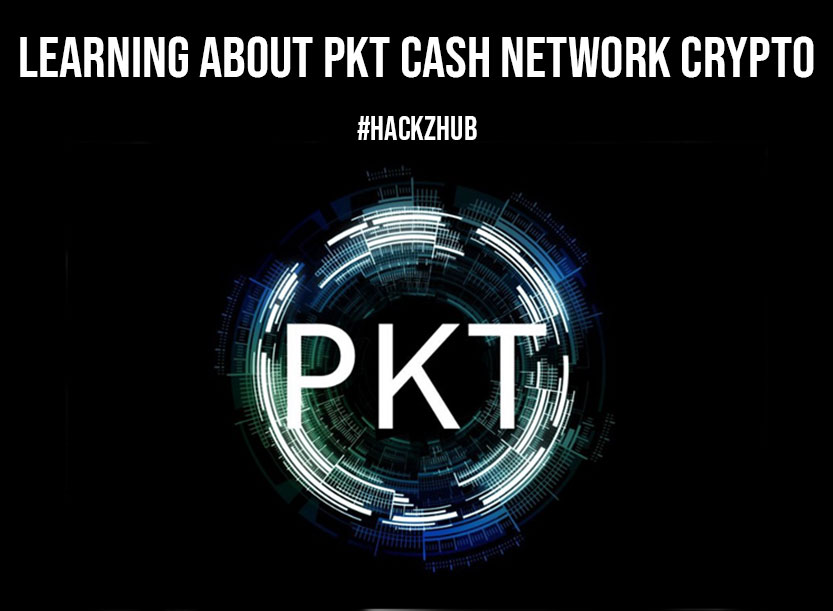 The ‘Science’ of Mining PKT Cash

When you mention cryptocurrency mining, your first thought is probably large and powerful computers that are noisy and consume too much power.

Sure, this way of working is professional, but these miners work on proven coins like Bitcoin or Ethereum. You don’t need all that for PKT Cash, although that doesn’t mean this venture is entirely investment-free.

The whole idea around PKT cash coins is to have a passive income from something you don’t use while still paying for it.

You pay your Internet bandwidth to your ISP through a monthly subscription or phone/cable bills. For that price, you get a certain speed that is probably more than enough for your needs.

You can monetize excess bandwidth by sharing it with a network of other users. Such networking aims to create a new Web that will overcome the flaws of Internet providers.

These are usually telephone and cable companies that keep the monopoly in the field of the Internet, which they provide to individuals and legal entities.

Also Read: What Is A Bitcoin Trader And How Does It Work?

Who Can Mine PKT Cash?

Anyone who meets the minimum requirements and has good quality bandwidth and a solid processor to bring out mining. Node devices are also useful. They should be plugged into your Internet connection.

Roughly, buying them will be your only cost of mining PKT Cash. The energy you will need for this process is often less than for some other, well-established currencies. It means lower costs.

PKT Cash works on the principle of the PoW algorithm that mines the coin. It’s based on a bandwidth-hard function, ensuring the quality and maximum bandwidth utilization across the network.

If your bandwidth meets the requirements of the network and contributes to its improvement, you will be rewarded with PKT Cash coins. At the same time, it helps build decentralized VPN services and improves the quality of this new Internet (some consider it Web 3.0).

The higher level within the network is block miners. Their task is much more complex than sending announcements. They evaluate the quality of hashtag messages and ensure that announcement miners don’t display false information.

In this way, they sort out announcements and convert them into blocks, from which they then build blockchains.

This whole process is competitive, i.e., the goal is to collect as many quality announcements as possible and be better than others. There’s a DFY PKT mine instruction, and you can be one of the announcement miners. PoW is a way to measure their contribution.

Block miners have better technology that allows the selection, formation, and maintenance of a quality network.

What Are Mining Pools?

You can do PKT cash mining independently or in cooperation with other users. The second option is called a pool and is much more efficient than individual mining.

In fact, these are gathering spots where most of the PKT mining takes place. Within these pools, all participants have a common goal, and each contributes in their own way.

Mining pools are much more efficient in mining PKT Cash than individuals, which is logical. Announcement and block miners form the basis of this pool.

Some have slower computers, while others have more powerful machines that contribute to the entire mining process.

Miners group their computers, but hashtag messages (1KB in size) are sent from each one separately. In this way, they register their membership in the network.

Thanks to the PoW algorithm (PacketCrypt), the merits of each participant are easy to measure, based on which they will be proportionally rewarded with PKT.

The more announcements you have, the more you contribute, and your messages become the blocks that will make up the blockchain. The task of the block miner is to assess the quality of these messages and determine which will be part of the blockchain.

The ultimate goal is to build a quality network that will bring PKT Cash coins to the entire pool. It will eventually be distributed among the participants in proportion to their merits.

Although cryptocurrencies are a lucrative industry, not every coin is destined for success. In fact, many digital currencies have appeared and vanished just like that.

Some of them have lost value, while others are simply no longer on the trading lists. More information on crypto exchanges work find on this website.

If you have sought additional information about PKT Cash, you may be demotivated at first. The current value of this coin is only about $ 0.01. It may discourage you, but don’t give up so easily.

The number of coins is limited to 6 million (with endless division possibility), so you may think that most of them have already been mined and that there is no place for you. It’s just a sign that you don’t have to wait.

Unlike many one-time-hit currencies, PKT Cash has a bright future. It’s related to something that people need every day and whose importance will grow even more in the future – the Internet.

Industries will increasingly turn to online business, and they will need fast bandwidth. You have it, so why not offer it in exchange for PKT Cash, whose price will undoubtedly rise?