There is a lot of gap in the understanding of Bitcoin and Facebook’s Libra; many do not understand the meaning of them. Both of them are digital currencies, but there is a vast difference between the two of them.

There were many cryptocurrencies even before Libra was announced, but nothing surprised people more than Libra did. Many people know more about Libra, but they know nothing about cryptocurrency.

But people have not been confident enough to accept cryptocurrency or Libra. There are different types of crypto wallets to keep your cryptocurrency safe in the wallet, and you can keep them in a separate locker. 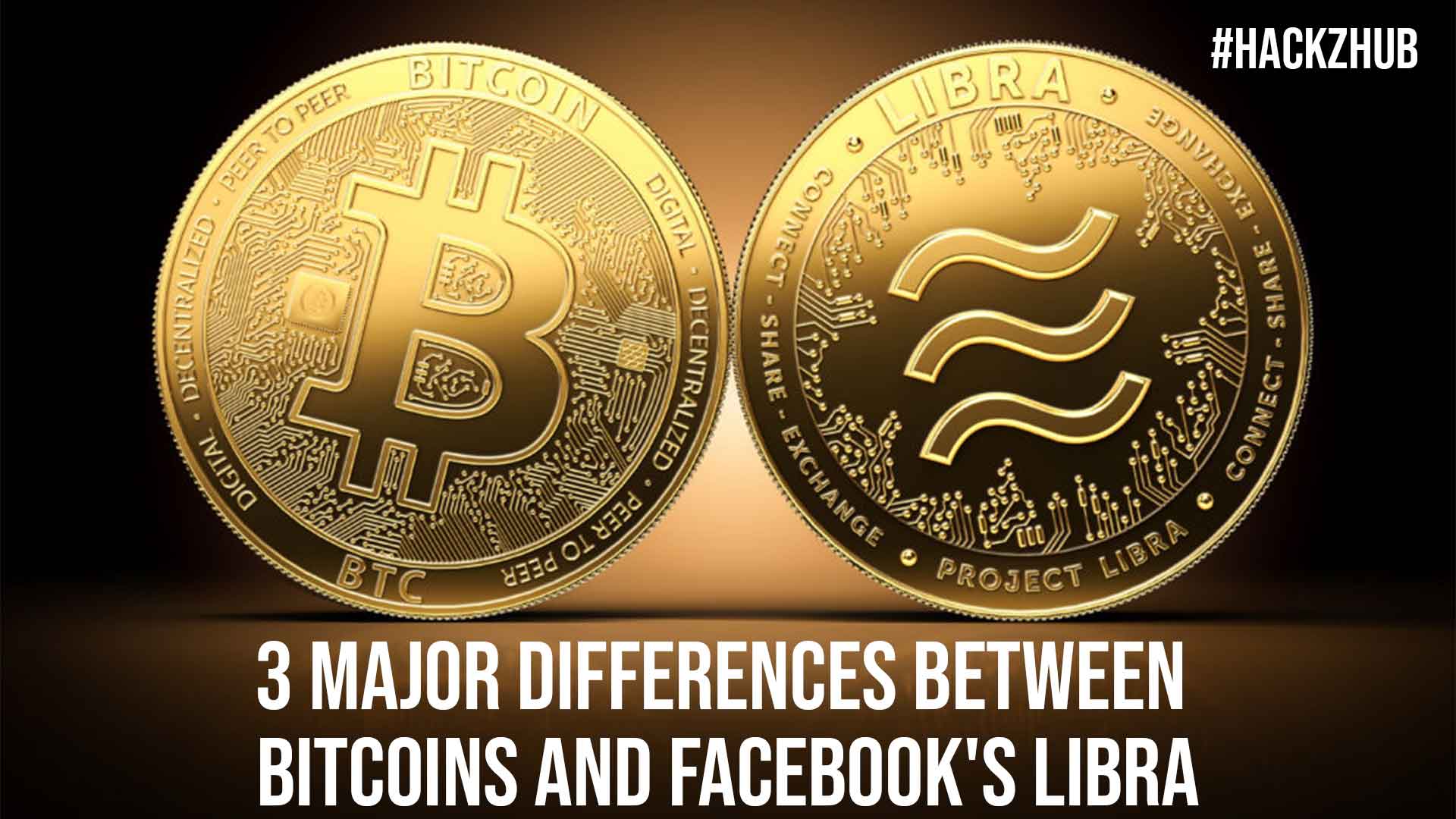 You can visit demotix.com for more information

Differences Between Bitcoins and Facebook’s Libra

There are some mistakes which the crypto users make, but even then, we do make such mistakes as not understanding the difference between bitcoin and Facebook’s Libra.

But there are some differences between both the digital currencies, which most of us have failed to understand.

Facebook’s Libra is coming to the market with a lot of power and a group of powerful players behind it.

There are giants behind it like Uber, Master Card, Visa Booking Holdings, which are helping the Libra to spread their adoption largely. This is what the other cryptocurrencies lack in, and bitcoin is lagging behind.

The Libra is a tested release, but bitcoin was experimental; hence the adoption of Libra will be much more than that of bitcoin normally.

Bitcoin was in the roots of being developed, but the Libra is already ready, and it is ready to move. The transaction fee of Libra is even lesser than bitcoin; it makes this currency being adopted more.

Libra and bitcoin are both digital currencies, and both are volatile, but there is still a difference between them.

The volatile nature of the bitcoin has caused a lot of loss to bitcoin investors. Since there is no controlling body for bitcoin, hence it becomes really very difficult to bear the price swings in bitcoin.

Whereas in the case of Libra, it is supported by Euro and Dollars, the nature of Libra is much more stable than any other cryptocurrency.

Bitcoin is a hyper volatile kind of currency, which is used for all kinds of purposes, but there is no controlling body. Cryptocurrencies are too volatile, whereas the Libra coin is not as much volatile as it is considered to be.

Perhaps this is the biggest question as to where all can you use bitcoin or libra currency for buying anything.

Libra has not been announced officially; hence you can not use it right now. Once the Libra is in use like full-fledged, the status and the condition of the cryptocurrency will be very different.

But Libra has not been made eligible for so much power altogether. Trades can happen better in cryptocurrency than the Libra currency.

Well, it is difficult to say which one is better, but all we can say is that at least adopt one of them and try to understand the difference between the other two gradually.

There will be volatility and ups and down; you will have to bear all of them for some time just to understand the difference between both the coins.

Can I Shop With My Bitcoins: Here Is What You Should...

What is Bitcoin and How the System Works?