Home Crypto Hacks What Cryptocurrency to Buy in 2023?

The vast majority of people who are not immersed in the topic of cryptocurrencies are most likely aware of the existence of Bitcoin. Of course, this is the very first project that laid the foundation for the entire industry, but as of the end of December 2022, based on data from the Coinmarketcap resource, there are more than 22 thousand different coins and tokens on the market. Most of them do not represent any investment value, but there are real diamonds that can grow tens or even hundreds of times in the coming years.

As of the end of December 2022, the dominance rate of the first and best cryptocurrency coin, Bitcoin, is only 39.9%. At the same time, the brainchild of Vitalik Buterin is getting closer to the first cryptocurrency; the dominance of Ethereum is 18.4%. But besides these two coins, many worthy projects have great prospects for growth in the medium and long term.

In this article, we will talk about what cryptocurrency to buy in 2023. We will not only give a list of digital coins but also show the selection methodology. That is, guided by the information from this article, and you will be able to assess the prospects of a particular project on your own in the future.

As mentioned above, most coins have no practical use, so buying them is not the best financial investment. 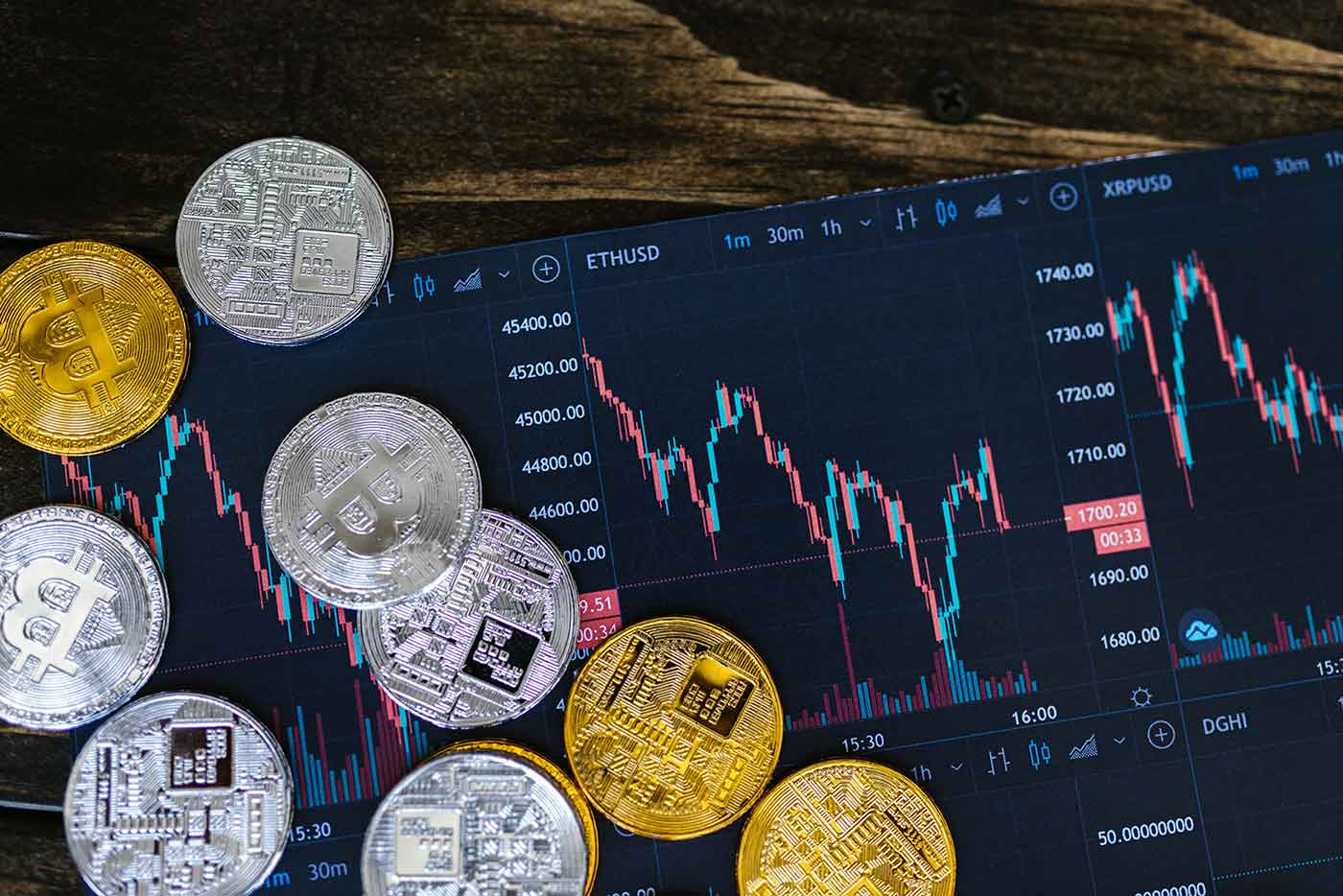 In this article, we will talk about the best crypto coin to buy in 2023. In addition, we will discuss the criteria which will help you select crypto projects to add in your investment portfolio.

How to Pick Crypto for Investment Correctly?

What is the Best Cryptocurrency?

This is a product that is fully integrated into the WhiteBIT ecosystem and services. This is a fairly young coin, it was released only in August 2022, but even in this short period, it was able to achieve good performance.

The price of WBT during the IEO was only $1.9 and in a couple of months, its rate jumped to almost $15, which is more than 700% profit. Of course, the WBT token, like the entire market, is now going through a hard time, but even now its price is more than twice as high as at the start of public sales.

And if you are thinking right now which crypto to buy, think about the WhiteBIT token, for it is a great option.

Cardano (ADA) is the cryptocurrency of the blockchain platform of the same name. The platform’s development started in 2015, but the token was officially launched in 2017.

Charles Hoskinson, the developer of Cardano, is also known as the co-founder of the Ethereum project. Interest in ADA only began to grow in early 2022. Many analysts believe that ADA has a great future, so they advise to buy coin crypto.

Ripple is one of the oldest cryptocurrencies, which is still in the TOP-10 rating. The XRP token was created back in 2012. The main goal of the project is to rethink cross-border payments, make them speedy, cheap, and convenient.

Those who have transferred fiat currencies at least once in their lives understand perfectly well that SWIFT is not the most convenient technology, and this service is long ago outdated.

Since December 2020, the development team has been suing the main US financial regulator, the Securities and Exchange Commission. It certainly affects the price of the token.

For example, when the entire cryptocurrency market was growing rapidly in 2021, the XRP token showed very modest results. If Ripple Lab manages to win the trial, then the token price will show a very rapid increase in the next bull market.

Polkadot (DOT) was originally meant to be an addition to the world of blockchain and cryptocurrencies, but now it is already surpassing Bitcoin in some areas.

Major institutions have noticed Polkadot; the coin is even called the Ethereum Killer. Although the coin’s value has fallen over the past few months, experts believe it will recover soon.

Litecoin (LTC) is very similar to Bitcoin in terms of fame and popularity. This coin ranks sixth in the list of the largest cryptocurrencies. LTC was launched in October 2011, right after Bitcoin gained its first publicity.

The encryption algorithm used on the Litecoin blockchain provides enhanced security for both digital assets and transactions initiated on the network.

Stellar is another blockchain system focused on developing the next-generation payment system. At the moment, XLM emission is 26 billion with a limit of 50 billion.

Stellar is the term used for the network, and the tokens are called Lumens. Several large companies are already using Stellar.

The network uses a decentralized protocol. The coin is currently valued at just over $5, and given the trend, there is a high chance that the coin will show great growth in the future.

Tron (TRX) is a cryptocurrency written in the Java programming language. The system is completely decentralized. The network was developed by the Tron Foundation, a non-profit organization based in Singapore. Samsung has already adopted Tron, and the blockchain was added to Samsung’s official key vault in early 2020.

IOTA (MIOTA) was first launched in 2016. Blockchain is open source. The idea of this coin is to ensure the development of the Internet of Things (IoT). Cryptocurrency has three main goals: to ensure the security of transmitted data, to speed up the exchange of money, and to provide people with access to transactions with zero commission.

As you already understand, there is no single answer to the question of what is the best cryptocurrency. Each project described above is worthy of your attention. All these coins solve completely different tasks and have their own use cases.

That is not a complete list of promising coins for purchase in 2023. Using the methodology provided, you can independently choose projects for investment and not trap in a scam project. By the way, you can buy and sell cryptocurrency on the WhiteBIT crypto platform, which is a reputable and credible exchange for trading.

To Protect Your Bitcoins, You Can Use Cryptography Techniques

How Can You Start Trading in a Preserve and Secure Way...

Facts About Crypto You Should Know