Home Health Hacks Nootropics for Beginners – What You Need To Know?

If there is one thing people really wanted to be while in school, it is to be smarter than average. Being more attractive to the general population might come as a close second, but being intelligent also has a lot of advantages. For one, being in school is a breeze since you can understand concepts easily. You don’t even have to study as hard since you might have understood the concepts while they were still being taught by your professor. However, this kind of intelligence can only be seen in a few people. There is no way that this can be achieved through artificial means. 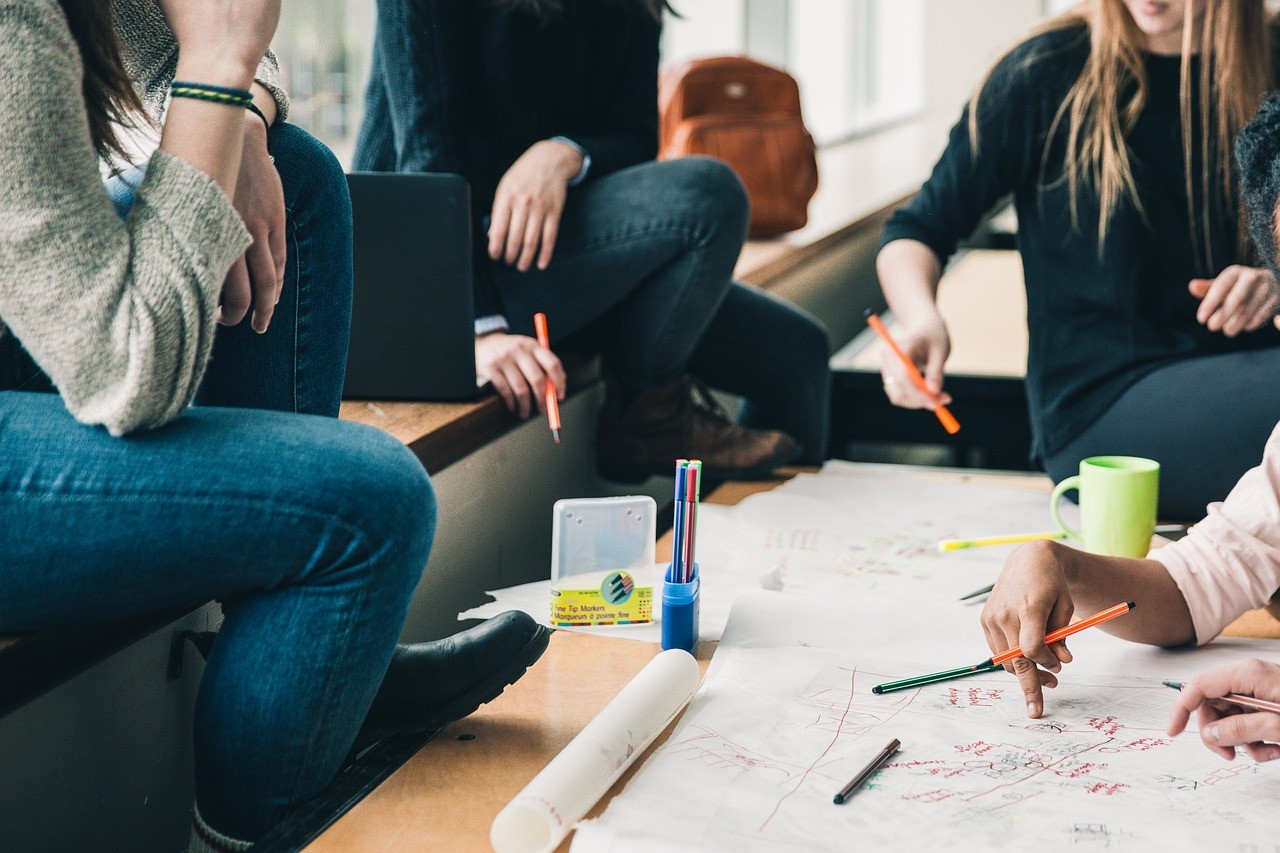 However, you can actually improve your own cognitive abilities. There are many ways that you can achieve this. One of the more common ways is through training it. Using your brain for critical analysis will always help its development. Another way of improving brain function is in gaming. When you are playing, there are a lot of brain functions that you need to do.

You have to balance your reaction time, analytical thinking and a little stroke of luck wherever you are making a decision. Whether it is an online game or a simple card game, there is something that you can learn from them.

Brain Meds: What Can You Use?

On the other hand, you can take some supplements to help you with your general cognitive functions. These are called nootropics and they have been in use for almost as long as humans have discovered the science of medicine. Plants have always been the go-to of ancient civilizations for anything health-related. 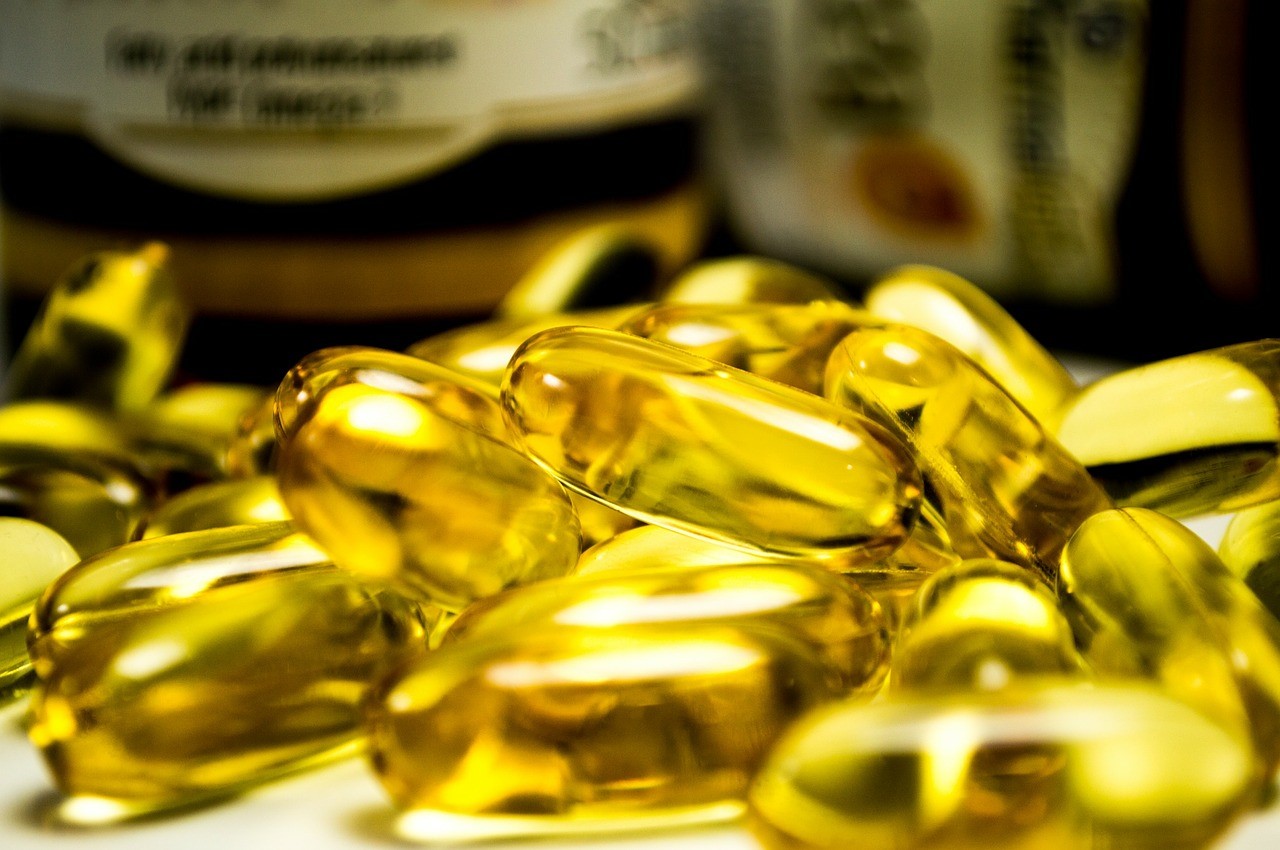 There are all those cures from plants and they are still being used to this day. Some changes have happened ever since mankind has been studying medicine and general science. Some plants have already been long abandoned because they were practically ineffective. There are some though that are still popular and some of them are nootropics.

There have been so many nootropics introduced to the market that it can be quite confusing to get into. There are the modern options like Adderall and Modafinil that are popular amongst students. In the case Modafinil, this is usually used for treating sleep disorders.

However, there are numerous uses of this drug that likes its effects to improve wakefulness and focus. However, one of the downsides is most doctors don’t actually give prescriptions to this drug for everyday use. This is why the users turn online so that they can buy Modafinil. Adderall, on the other hand, can be obtained rather easily.

On the other hand, there are those who like the natural stuff. Ancient Chinese and Ayurvedic medicine have a lot to offer regarding these natural nootropics. Most of these are plants that are native to their regions. It can be the bark, roots, leaves or even fruits of these plants that are steeped for tea or added to food.

There were a lot of studies about these plants, but some researchers are struggling to find proof. Nevertheless, this has not stopped people from using these plants for a better cognitive function. Bacopa monnieri, ginkgo biloba, and ginseng are just some of the most popular options and now they come in capsules as well. Learn about the other wonders of ginseng here: https://www.webmd.com/diet/supplement-guide-ginseng#1.

However, it is to be noted that most of these nootropics may have overlapping functions that they have the same effects. For example, Modafinil is used for wakefulness while bacopa monnieri is for memory improvement. It can be quite complicated when you need more than that since you only have to choose one, right? Well, as it turns out, you can actually do that and this is called stacking?

A nootropic stack is just two or more types of nootropics used at the same time. The different kinds of nootropics produce different effects. To get the best of all worlds, then most users try building nootropic stacks so that they can potentially improve their brainpower. You might think of it as a Potions class in Harry Potter: combining different herbs can produce various results. There is a lot of research involved in stacking nootropics so you need to have your reading and comprehension skills at hand. 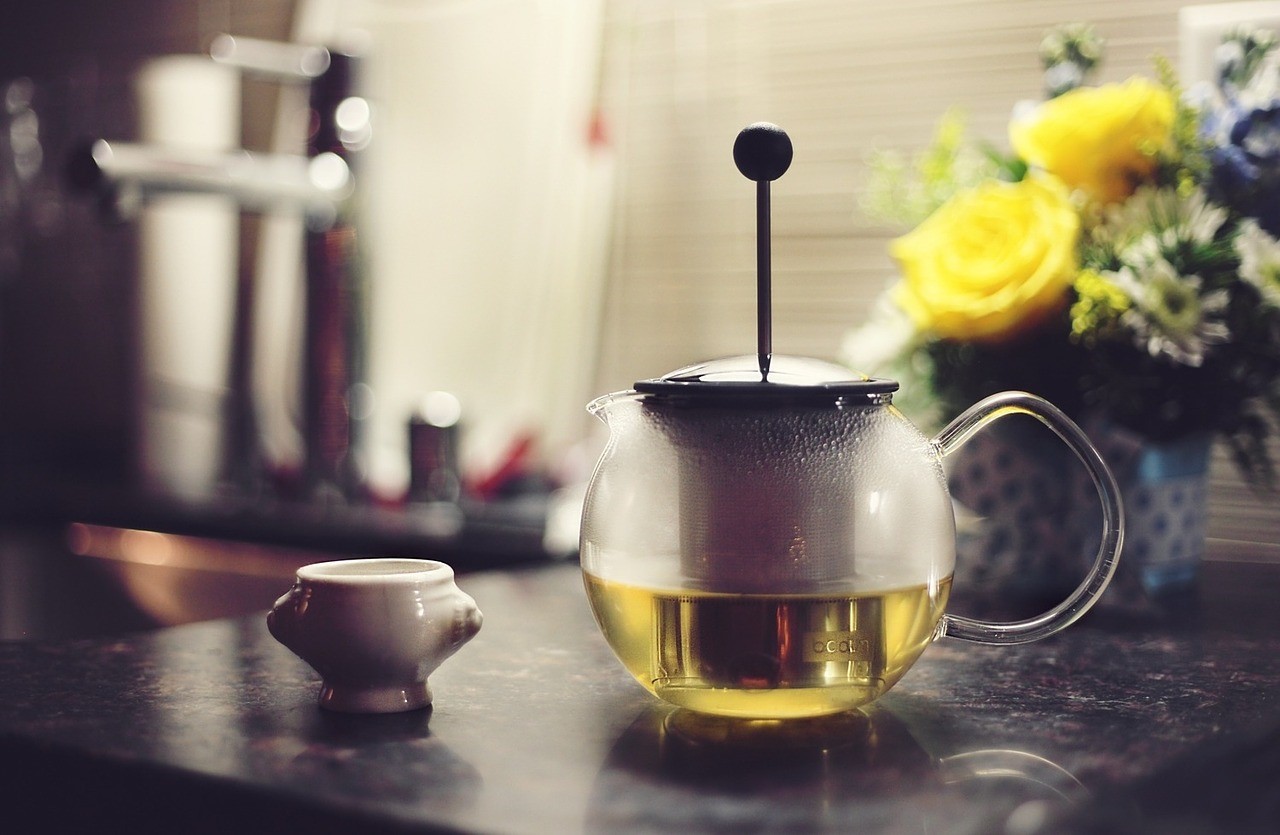 You can always use the tried and true nootropics combinations as these have already been tested and proven. For example, one of the most popular “natural” nootropics is caffeine. We are all familiar with what it does: it is the perfect pick-me-up in the morning and slush in the afternoons. L-theanine, on the other hand, is an amino acid that is said to be helpful in improving cognitive performance.

Combining these two medications will result in a potent nootropic that can wake you up and improve your focus and understanding. You can easily get this combination with green tea, but you can always make your own formula.

Combining two or more nootropics is an interesting experience as it lets you become nearest to real-life Potions master. However, you also need to be careful as there are some combinations that may not actually be good for you.

Finding the best nootropic stack might mean that you need to mix and match some nootropics, but you need to read further studies. Better yet, go to a doctor and ask him or her about what you can do to improve your cognitive abilities.

Foods To Help You Sleep Better

How Much Does Open Heart Surgery Cost India?