Everyone know a thought that “Early to bed Early to rise”, yes many people say this just because of that, we have a lot of benefits from this, yes I also agree from this, but if you take the quote in the reverse way that is we can say “Late to bed Late to rise”, have you ever thought of this? What are the benefits for sleeping lately and waking up lately? To know the answers for all your questions, here are those benefits which made the people think more and made the people great. 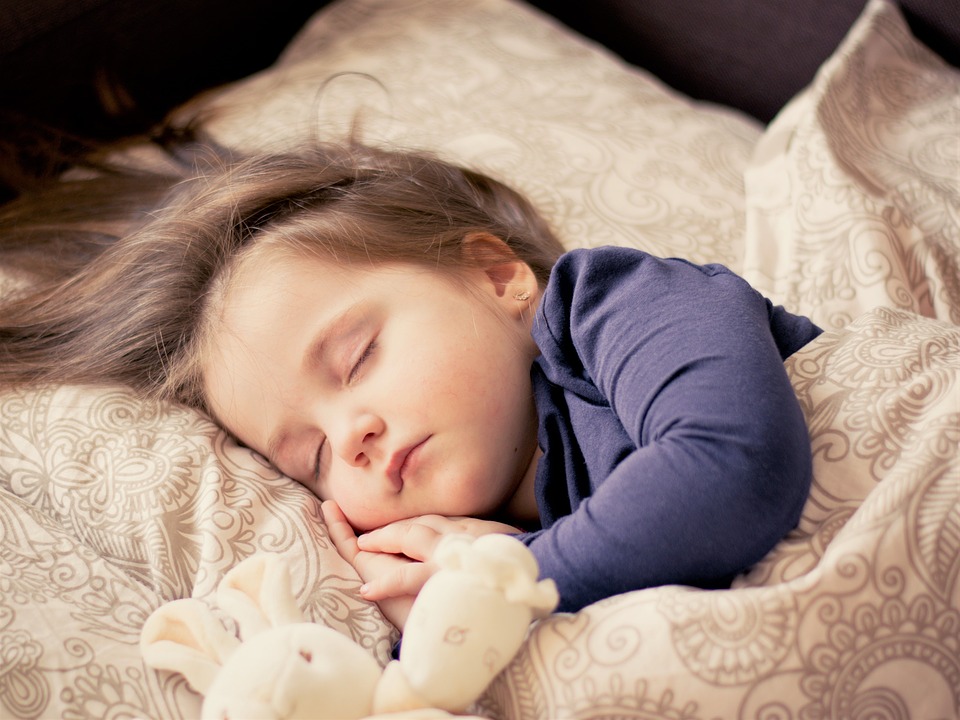 1. Firstly, the people who are sleeping lately will be having a higher IQ.

2. These night owls may have a very good physical advantage over early birds. Researchers at the University of Alberta tested the leg strength of the nine morning people with nine night people and found that the early birds strength remind consistent throughout the day, but night owls strength was peaked to higher levels at night. Olle Lagerquist, the co-author of study, told CNN that the reason for this may be that, around 9 p.m., evening types “show increased motor cortex and spinal cord excitability”.

3. A person who works a lot at night appears to be more creative. Researches from the Catholic University of Sacred Heart in Milan found that night people are more likely to develop original and creative solutions to problems than the morning people. Marina Giampietro, the lead author of study, hypothesizes that night owls might be more creative because staying up for overnight “may encourage the development to be more of a non-conventional spirit and of the ability to find the alternative and original solutions.”

4. Have you ever observed that almost every time the night owls score higher on general intelligence tests than others? Researches of the University Madrid released a study last year that has looked at the sleeping patterns of around 1,000 tens. The study found that night owls has scored much higher on inductive reasons tests, which is more related to general intelligence, than their morning bird counterparts.

5. After all this, even the president of United States is also a night owl. In 2009, President Obama told for Newsweek that he likes to stay up late and says that even he’s done working, he stays up even later reading.

6. Night owls can remain mentally alert for many hours after waking up than early birds. A 2009 study by the University of Liege Belgium monitored 15 “extreme night owls” and 16 “extreme early birds” to check and had participants who stay on their normal sleeping schedules. Researchers measured their brain activity after participants first woke up and then later once again 10.5 hours later. The study found that the participants scored similarly on the first test, but that “10.5 hours where in which after these early birds wake up, had lower activity in brain regions linked to attention and the circadian master clock has compared to night owls”.

Therapy and Wellness: Know these 5 Benefits of Seeing a Chiropractor

How to Devise an Appropriate Diet Plan for Your Child to Prevent IBS Triggers?

How You Can Use Synthetic Urine to your Benefit?