Home INFO What is Internet Packet Exchange (IPX) and How it Works?

IPX or Internet Packet Exchange is a protocol used for routing packets from one network to another by the internetwork. IPX being a Novel NetWare layer protocol offers connectionless services for Token Ring, Ethernet, and data-link protocols. IPX is a commonly used LAN or local area network protocol on the legacy NetWare LANs but was replaced with TCP for the NetWare 5.x. 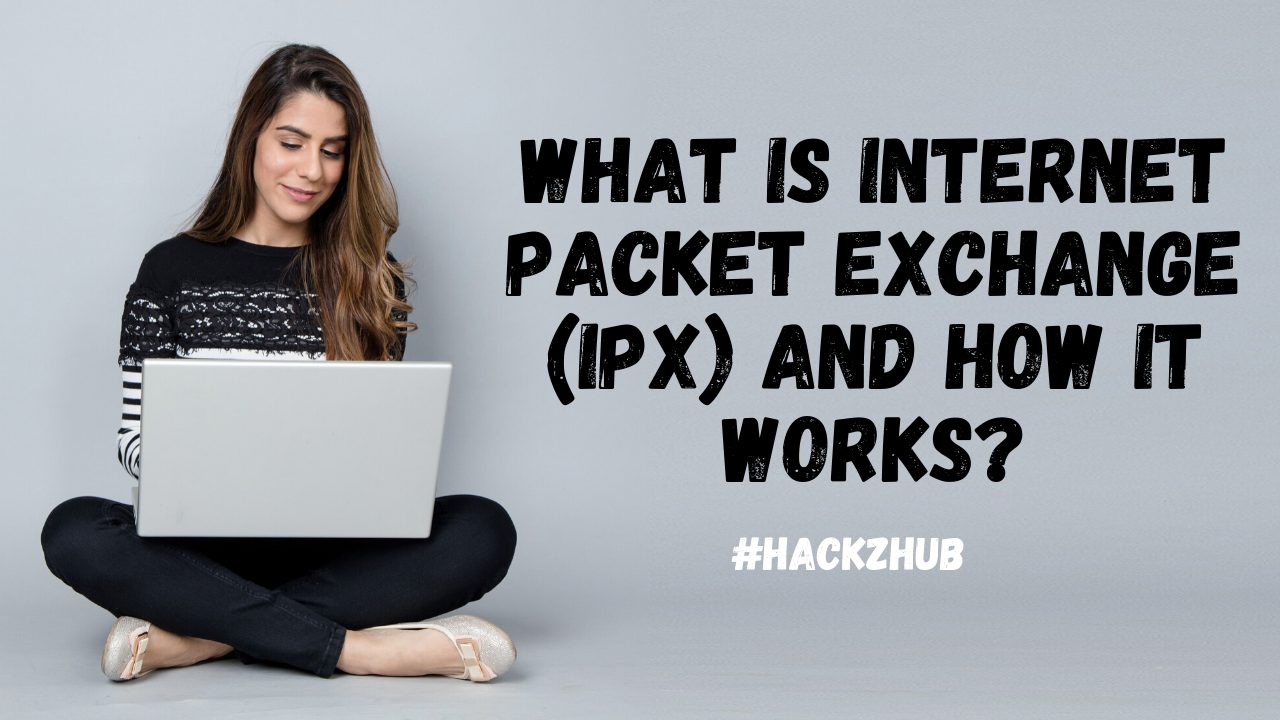 Internet Packet Exchange is a network layer of the IPX/SPX protocol & SPX is a transport layer. More so, IPX has the same function as IP protocol and tells how data is received and sent between the systems. On the other hand, the SPX protocol will be used to maintain and establish the connection between various devices. Both the protocols together are used for creating the network connection & transfer data between the systems.

In the connectionless communications, protocols don’t need any kind of acknowledgment for every packet sent. The packet acknowledgment also called connection control, should be given by the protocols over IPX, like the Sequenced Packet Exchange protocol. As IPX doesn’t properly support any concept of the connection and reliable delivery, this will be used in the situations where guaranteed service isn’t needed or where the occasional lost packet isn’t important.

How Does IPX Work?

The nodes find their network number just by communicating with the routers that are attached to a local network. The routers make use of the network numbers and route IPX packets over one network of another within the internetwork. Thus, IPX is the routable protocol. Sometimes, IPX uses 48-bit (or 6-byte) of addresses for every node within the given platform or network.

The whole IPX network address will be 4+6 = 10bytes long. And IPX packets will be assigned 16-bit (or 2-byte) number to identify this networking service that they’re communicating with – like, Network Control Protocol, Service Advertising Protocol, and Routing Information Protocol. Therefore, following 12byte triple identifies this networking service that packet will be communicating.

If the Novel NetWare server is not located on a connected network, then the router informs their client of the nearest server availability based on the cost of their connection. The router is quite familiar with such information as NetWare servers by using IPX to notify their presence network by using SAP that allows the IPX routers to build server tables as per SAP numbers.

Like noted, network, socket, and node addresses for the destination and source will be held in a header of an IPX packet. Network addresses will be assigned during the NetWare server installation & configuration procedure.

Coming towards the Benefits

Are there any Disadvantages?

Are you satisfied with your question? If you are a bit more curious and want to become self-sufficient, you must start learning more about Data Structures and Algorithms, and that also the right way.