Home Crypto Hacks What is Bitcoin and How the System Works?

Have you ever heard about the alternates of fiat currencies? Do you know the reasons why people are frustrated with government currencies? Digital currencies are trending as they are distributed electronically and is an excellent medium of exchange.

The trending cryptocurrency in today’s time is bitcoin. It is the digital currency that uses a decentralized network means it is neither controlled nor governed by financial institutions or central authority.

People are switching to digital currencies for making payments because they provide ease of use and are highly acceptable.

There are many things to buy with cryptocurrencies, and it is widely used on the dark web as well to purchase illegal drugs, weapons, and much more.

To know more you can visit demotix.com 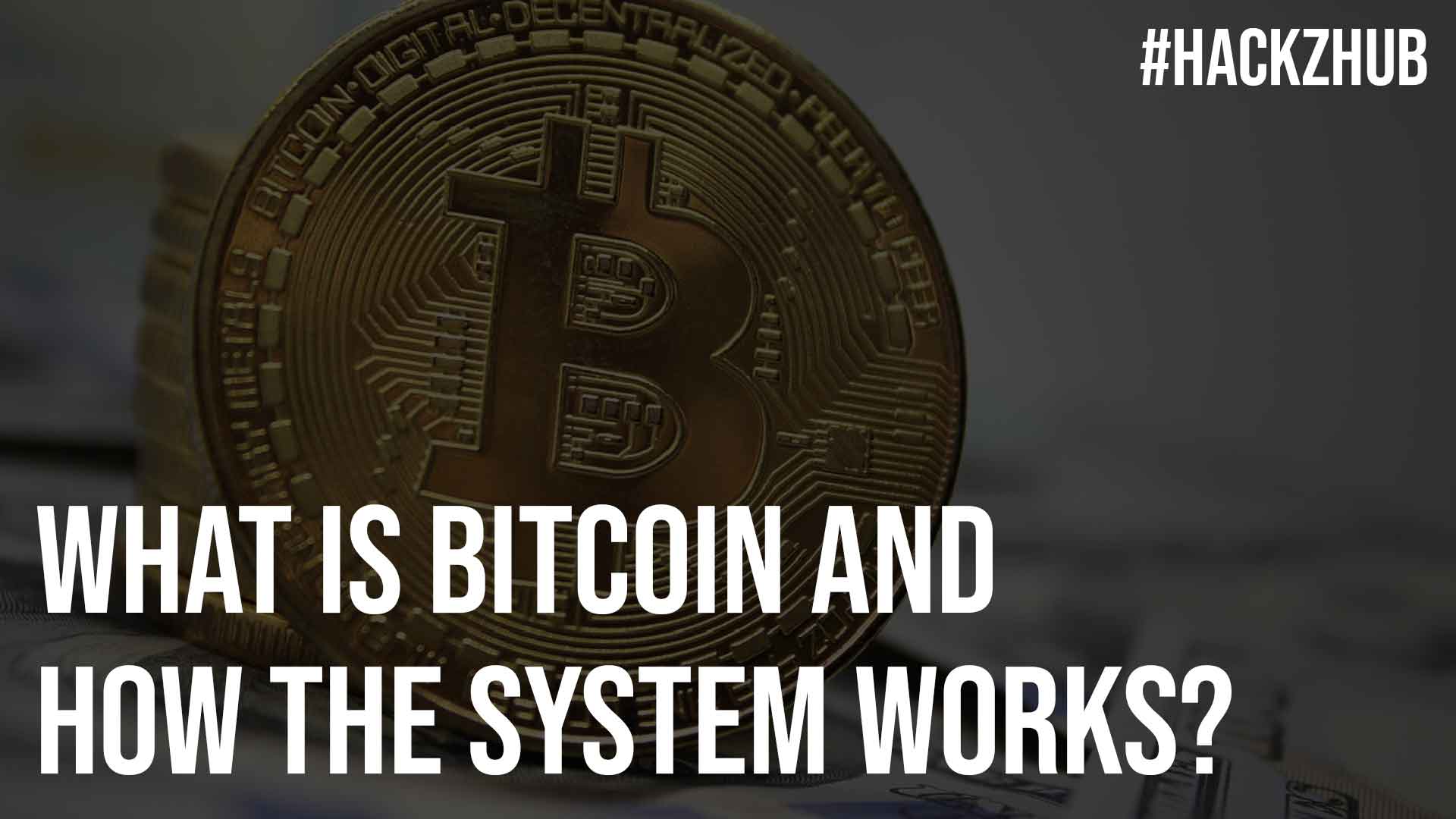 In 2009, an anonymous programmer named Satoshi Nakamoto introduced bitcoin for the first time. No one knows or has seen the real Satoshi or creator of bitcoins. There have been many persons claiming to be Satoshi, but no one was able to prove it.

It was stated by Satoshi that he is a 37 years old man who lives in Japan, but most people doubt this because his software and language were so perfect.

In 2010, Nakamoto suddenly disappeared, and he left the entire system of bitcoin in the hands of some crucial members of the community of bitcoin. It is said that Satoshi holds one million bitcoins, which makes him one of the billionaires.

How does the bitcoin system work?

Since bitcoin is a virtual digital currency and has no physical appearance, its users are only able to see them in the wallet. The entire bitcoin network is based on blockchain technology, which is a distributed public ledger. All the digital transactions of bitcoin are recorded in this ledger.

1MB of transactions makes a block, and all the blocks are added into the blockchain. The bitcoin network is secure because of bitcoin transactions.

Because blockchain is a public ledger, therefore any mistakes or fraud done is easy to spot and can be corrected by anyone easily. The miners compete with each other to solve complex mathematical algorithms.

People prefer digital currencies like bitcoin because of the high convenience and ease of use. There are various reasons why bitcoins are in trend, and those reasons are its excellent features, which are as follows:

Satoshi’s main motive while creating the bitcoin network was to eliminate the need for intermediaries like central authority or financial institutions.

Unlike banks where transactions take some days to complete, it is not the case with digital currencies.

Digital currencies allow fast transactions as there is no mediator who controls or keeps track of bitcoin.

Not even local but international transactions are completed within minutes, and there is no risk to currencies of theft or fraud.

The distributed public ledger that stores all the records of bitcoin is transparent. Each and every person has access to records of bitcoin but allows no one can track your transactions because the wallet address is completed unknown to other users.

It is nearly impossible to track the transactions or know the bitcoin address of any user. There are many users that don’t want to reveal their real identities, and they can take safety measures.

The users can use different types of wallets that can use to obtain different features like security and opaqueness.

The bank controls the accounts and knows all the information about users account, credit history, phone number, and other sensitive personal information. In bitcoins, no government or financial institution controls or keeps track of the finance of users.

Because of the reason why it is anonymous, some people also misuse it in terrorism, drug use, and trade of illegal weapons and carry out dangerous activities.

What is an Initial Coin Offering (ICO) and Why You Need...

Easy Ways to Learn What Cryptocurrency to Buy