News has the power to topple governments, stop world wars, and influence the emotions of people. It is a beacon of light to instill patriotism during times of war and the medium to maintain peace in a nation post-war. 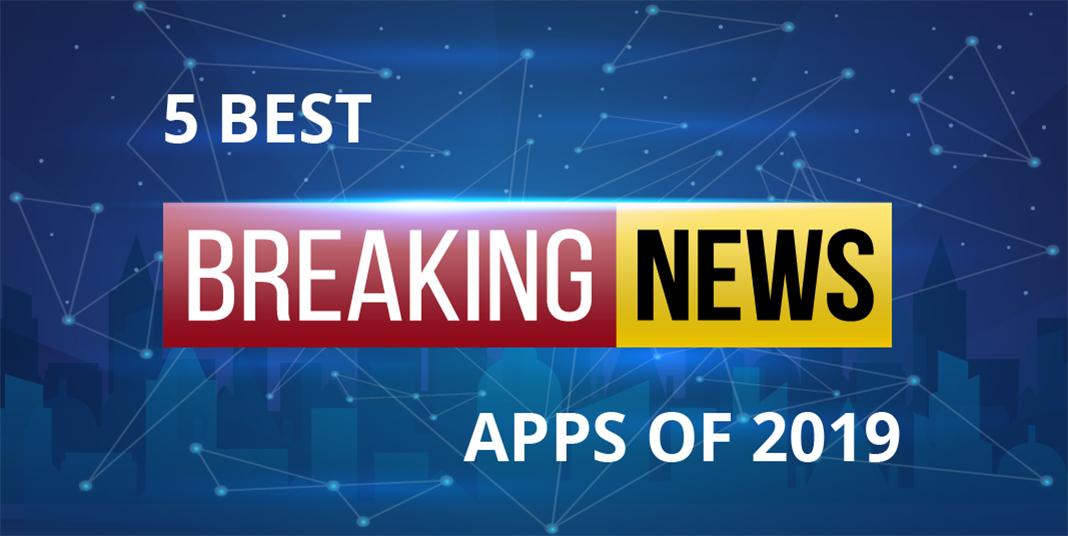 It is the most compound factor that helps people understand the economy and make it better with time. It could go on from telling us about the sacrifices across the border to the latest developments in science and technology.

News is a powerful medium that unites people all around the world. News in the modern day has transformed from newspapers to portable apps on the phone to be carried around on the go.

The New York Times is the poshest news-reading app that I have come across. The journalism and fame of the New York Times precede its name. It makes you feel like you are reading a newspaper. In addition to this, it has the most features that I have come across on various news applications. Some of the features that I would like to list out are offline mode, podcasts, and videos. It even lets you play crossword puzzles. It also sports a podcast audio series.

The New York Times has been designed to fit all smartphones, starting with a 4″ screen to a tablet of 12″. The application supports devices with Android version 4.4 and above. As of now, I do not find any improvements that can be fixed with the app. In terms of innovation, I’d love to see what the New York Times can bring us in the future updates.

Google News received a lot of backlashes when it first arrived in the app store. It took some time to be recognized to rise into fame and grow into the app it is known today. This app boasts of millions of downloads and over a million ratings. As a smart application, Google News reads your activities based on your past searches and location. It also allows you to subscribe to your favorite news publisher.

Google could improve by introducing Live TV. The news frequently opens up on the chrome instead of the app to read the full coverage of the story. This error is something that Google needs to work on. 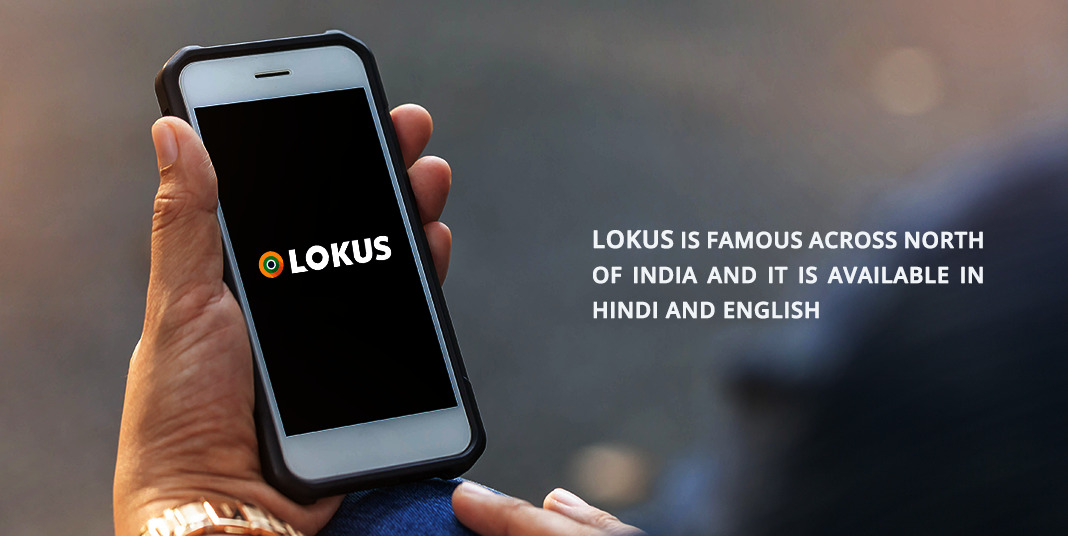 Lokus is the most sought after news app because of its build quality and features. It is particularly famous across North of India and is available in two languages- Hindi and English. One unique feature that I liked about Lokus is the night mode feature. Another feature that most users love is the fact that Lokus has not made “Sign Up” mandatory to use the app. You just have to install the app, choose your preferred language, and start scrolling to read the news.

NDTV is one of the most popular news apps available on both iOS and Play Store store in India. It brings news from all sectors of life. However, the stories here are mainly focused on the events happening across India. It keeps the feed updated with live updates on your phone. It also has Live TV feature that is currently not available on most news apps available in the country. Another unique feature of this app is that it lets you cube your window to follow the news anywhere in the app.

Dailyhunt is a popular news app that is enjoyed by over 150 million users. It provides unbiased information in multiple spoken languages across India. It has been recognized as one of the top 10 consumer apps in India. It has also been awarded the GSMA Mobile Award for Best Mobile Publishing product. Apart from this some of the features of Dailyhunt are as follows-

Also, it has Live coverage of cricket match scores and updates. It covers city and state news from Bihar, Uttar Pradesh, Mumbai, and several other cities.

News has always been a prevailing field that has been around for hundreds of years. It will continue to be here for thousands of years. What matters is how it will shape the world. Let’s hope it is a good one!

How To Check Your EPF Claim Status | Employee Provident Fund

Not Everything that Shines is Gold! It Can Be a Diamond...