Apple iPhone X and Google Pixel 2XL are the latest of flagship phones, the best the world has ever seen, and we bring you a brief comparison of the duo.

The design of both the flagship is new, and credits to Apple to update the iPhone design, which has remained the same from the past 2-3 years. Google surprised everyone with a new design of Pixel 2XL which comes with minimum bezel design. Both the smartphones look great and reflect what Apple and Google emphasize on. 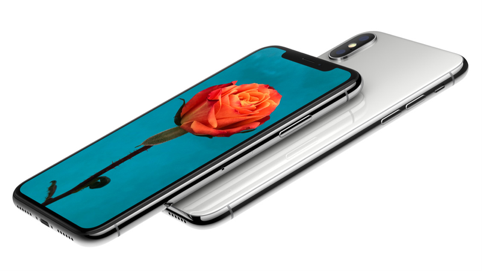 Google Pixel 2XL comes with a sturdy metal build and refurbished polish on the back that makes it easier to hold in hand while iPhone X is strongly built and a glass back which Apple claims to be the strongest glass on the smartphone. With glass, iPhone X is shiny.

Pixel 2XL looks realistic and subtle but does not live up to the expectation of the smartphone to look flagship. iPhone X looks premium and nothing beats it. 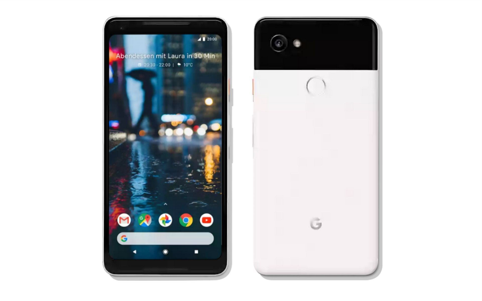 Google Pixel 2XL comes with 6-inch LG’s POLED display, on the other hand, iPhone X has a 5.8-inch OLED panel from Samsung which Apple calls as ‘Super Retina Display’.

Both the displays are brilliant but Google faced a lash out from the tech geeks claiming it as ‘poor’. The issue is a blue tint of the display when seen at an angle of 45Degree, also there have been reports of burn-in on the display of Pixel 2XL, which certainly does not make us happy.

Pixel 2XL holds a single 12MP camera. The pictures from Pixel 2 are sharp, clear and looks original. It is simply the best combination of hardware and software.  It is so brilliant that it outperforms the dual camera setup available.

iPhone X comes with the dual camera setup, both of 12MP, with optical optimization on both, and with all the stabilizations, it is by far Apple’s best camera.

Both the smartphone in the camera department has a neck to neck competition, but in this close call, we would rate Pixel 2XL higher because of Google’s perfect software behind the camera.

Apple has got some new tricks up its sleeve in security starting from iPhone X. Cupertino boys have ditched the much loved and personal, Touch ID security mechanism which got the industry rolling towards fingerprint sensors on smartphones. Google Pixel 2 XL, on the other hand, doesn’t try out anything new as the iPhone in this area. Google sticks with the old and gold fingerprint sensor at the back, which is very fast and familiar with the masses.

Both iPhone X and Google Pixel 2 XL are IP67 rated which means it is protected against damages/effects of immersion of the phone up to a depth of maximum 1 meter for 30 minutes.

So, this was a brief comparison of the latest and best from the smartphone world. If you need more details on design, security, camera samples of these two devices then look at the detailed comparison of iPhone X and Pixel 2 XL.

READ ALSO:  All You Need To Know About Google's Project Ara

Leading SaaS Trends to Watch for in 2021

All You Need To Know About Artificial General Intelligence